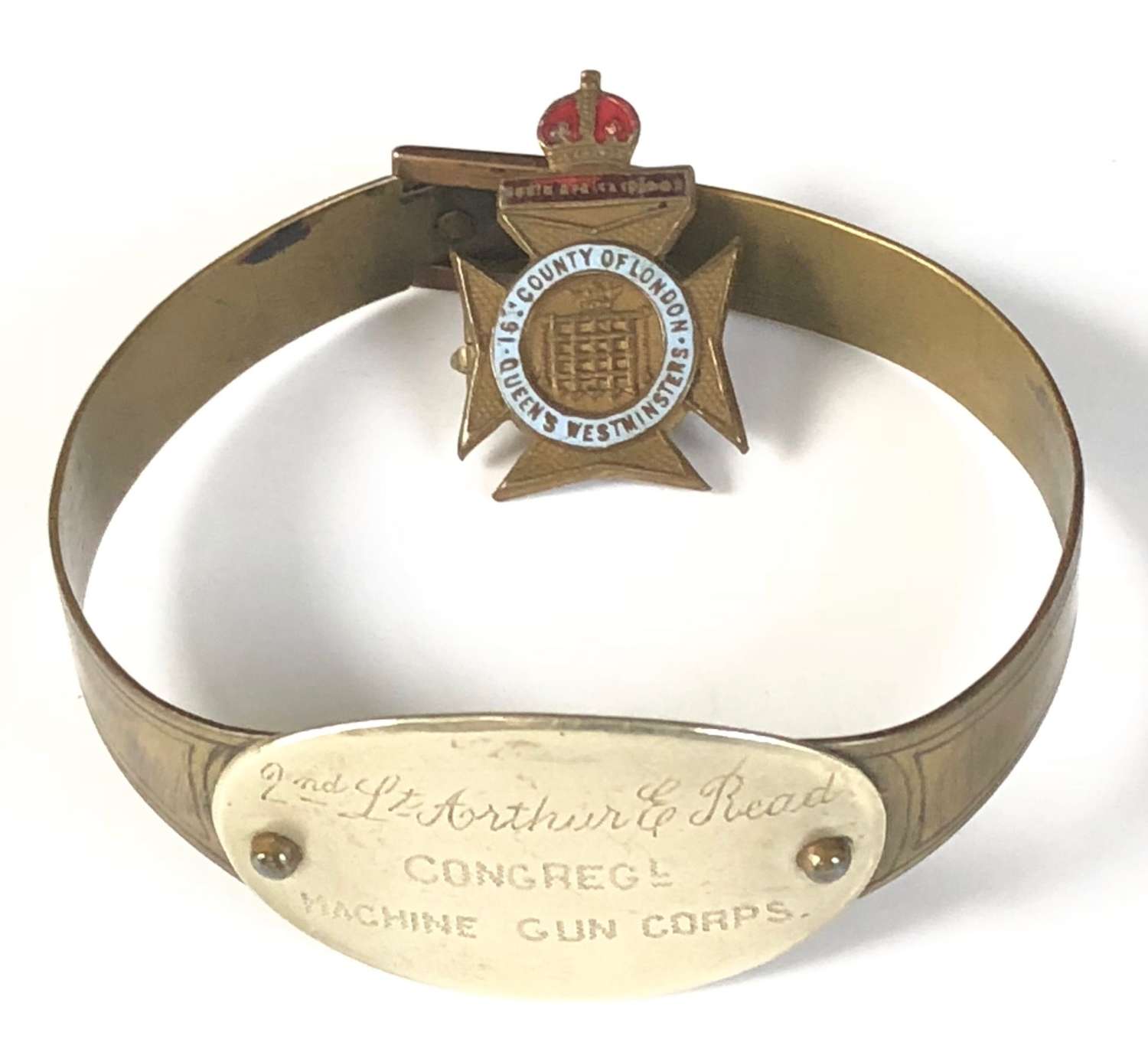 Second Lieutenant Arthur Edwin Read original volunteered for service with the 16th Bn London Regiment landing in France on the 16th January 1916. Selected for a Commission he was appointed a Second Lieutenant on the 26th June 1917 in the Machine Gun Corps and was posted to the 48th Bn MGC serving in Italy. After service his MIC indicates he was living Christchurch 1919. 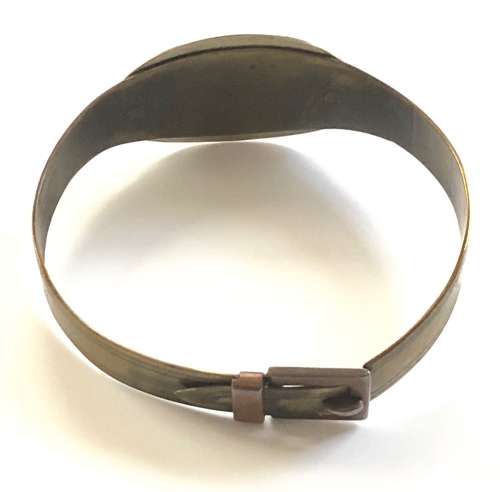 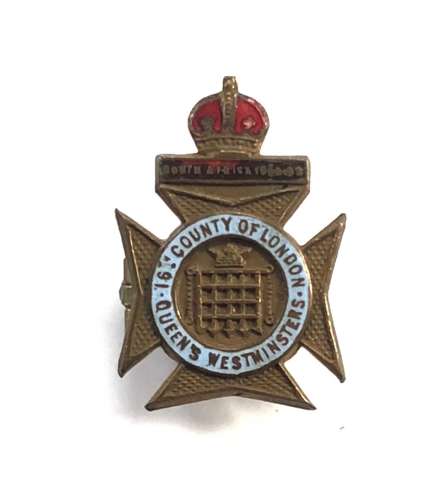 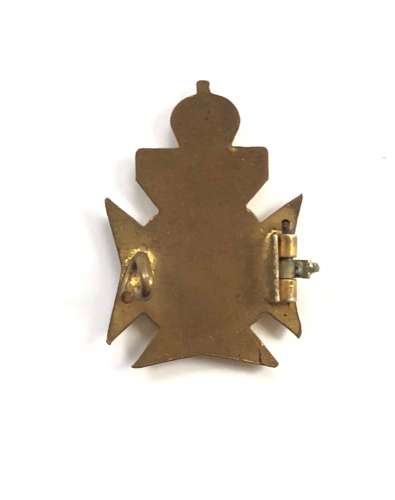