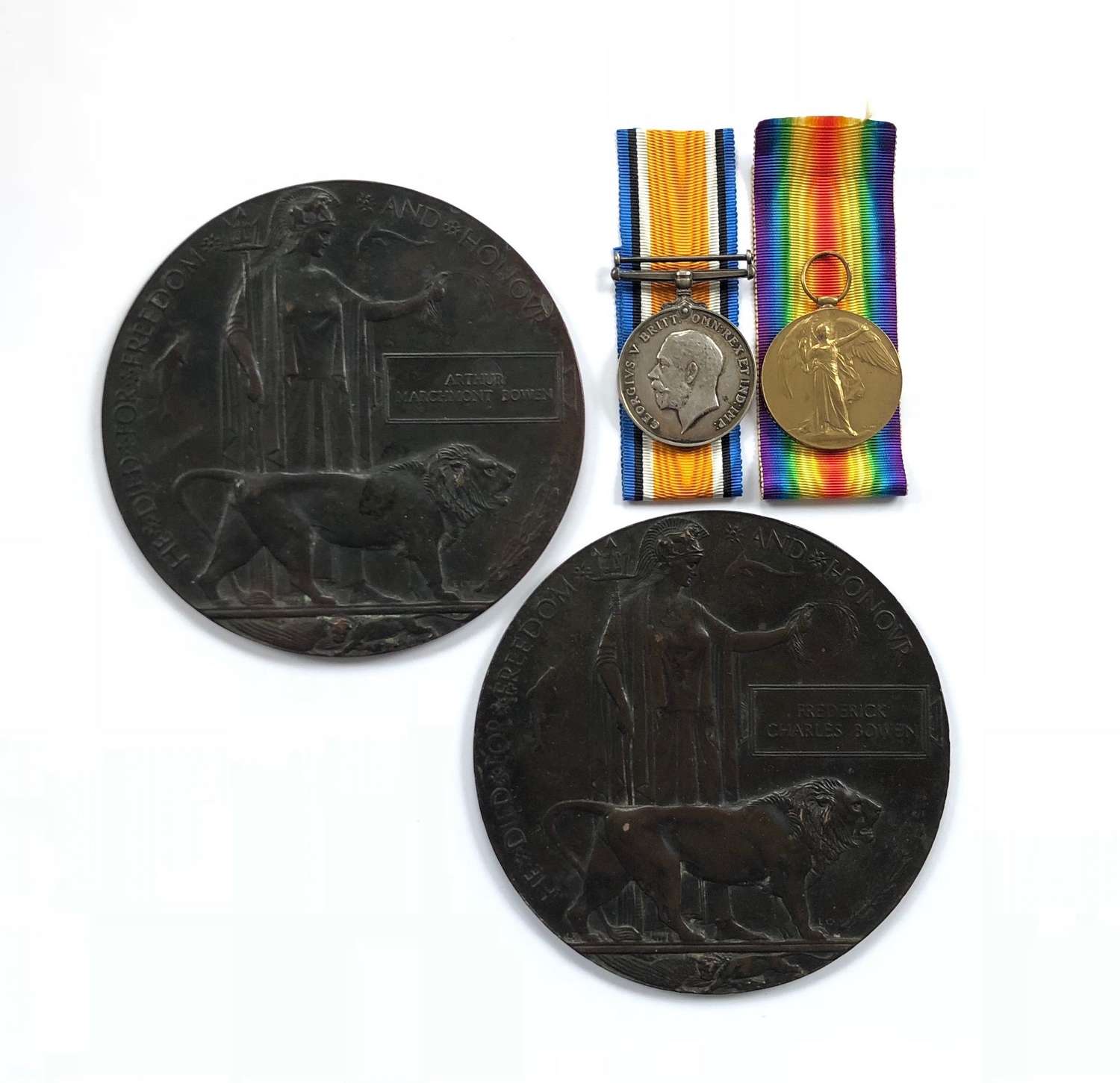 I believe this to be the brothers full entitlement.

Private Arthur Marchment Bowen was born in 1890, he landed in France after the 1st January 1916 and was Killed in Action whilst serving with the 12th Bn on the 20th November 1917.
Gunner Frederick Charles Bowen was born in 1887 and volunteered for service with the 4th (West Lancashire ) Brigade Royal Field Artillery. He died at Home on the 29th July 1915. I can find no record of overseas service so believe this to be his sole entitlement.
Both are confirmed as brothers in the 1911 census living at 114 Breck Road Everton. 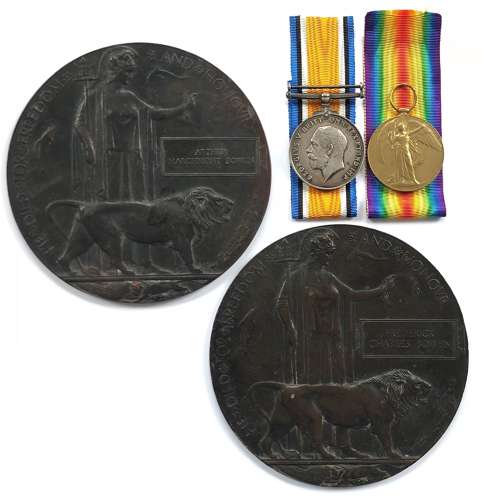 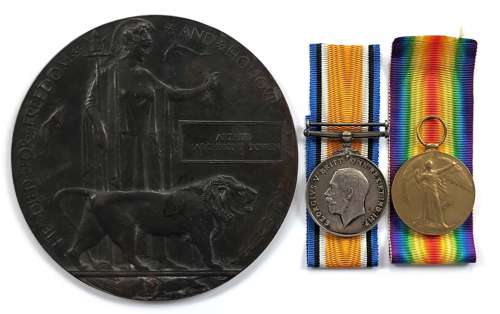 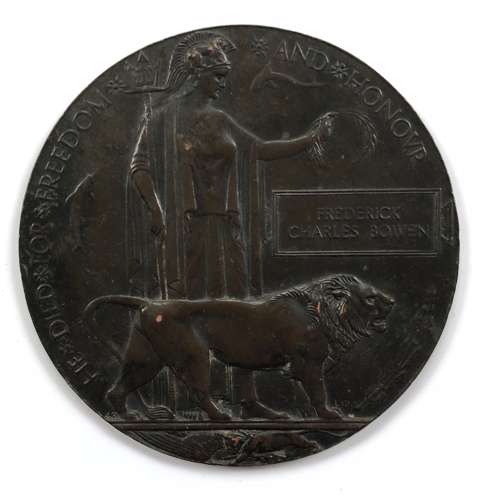 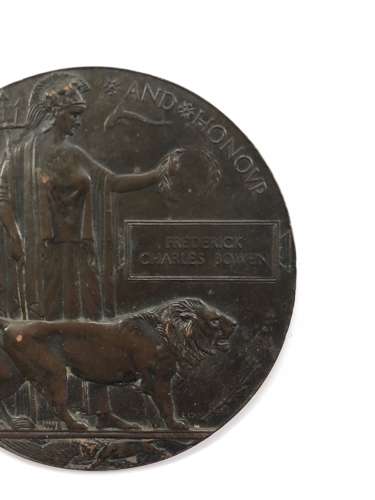