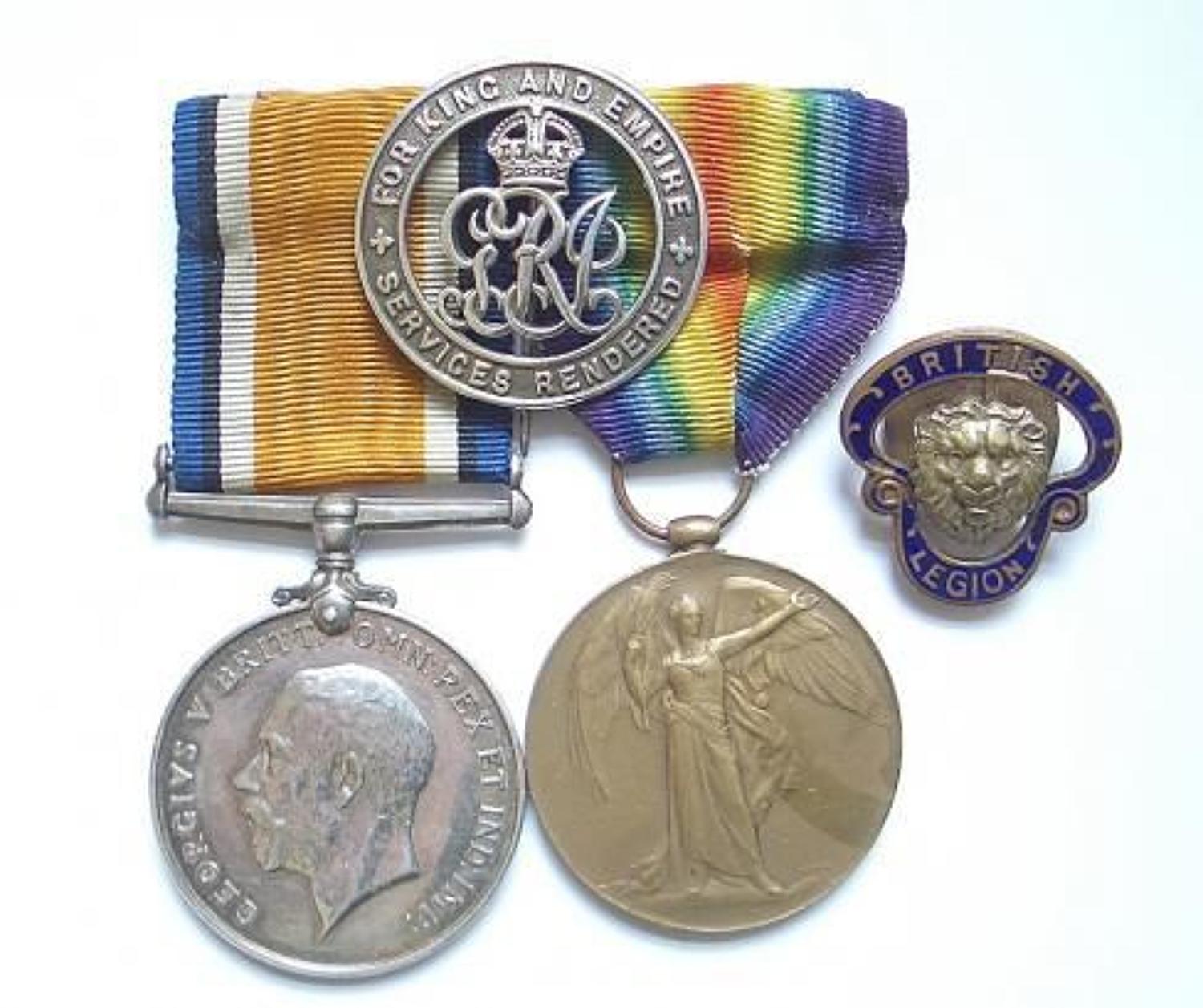 Private Arthur J Mann enlisted in August 1916, he was discharged on the 17th July 1918. The Roll confirms this numbered badge as the one issued to him. He was reported on the 18th December 1917 with gunshot wounds to the right hand. 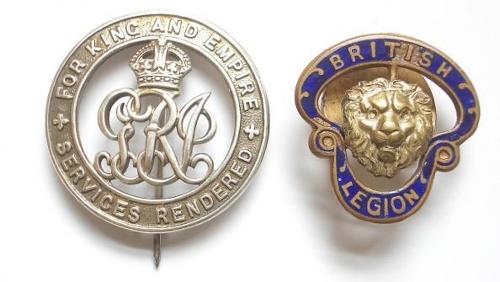 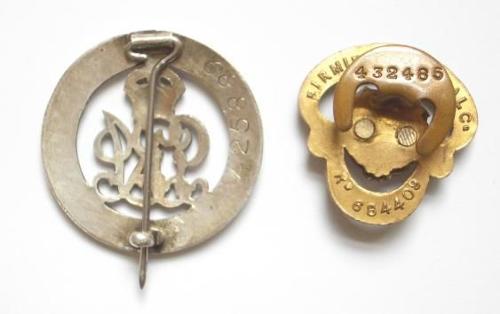