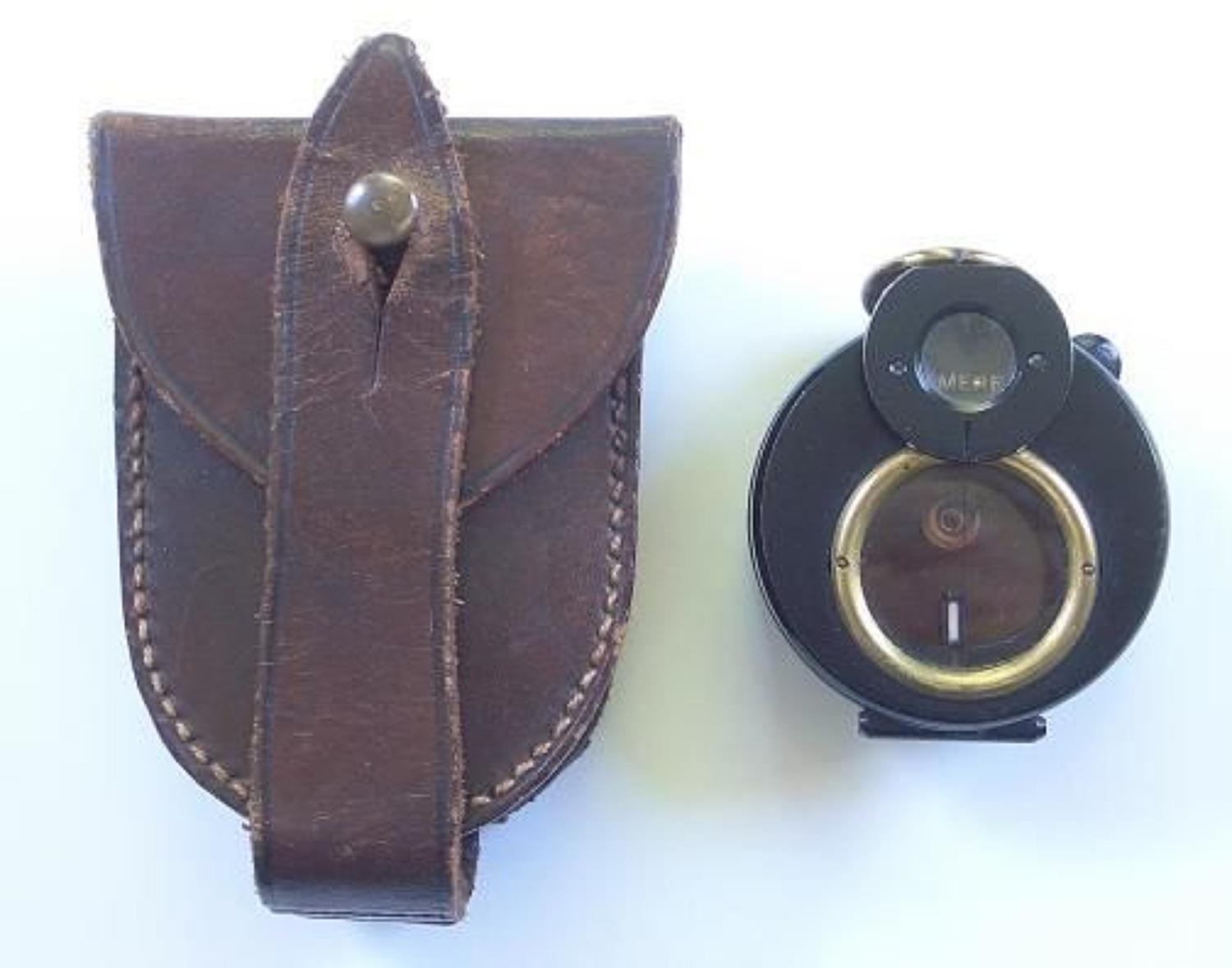 The compass is attributed to Captain William Morris Meredith, who was commissioned into the 1st Bn Liverpool Regiment in 1913, promted Lieutenant 1914 and landed in France with his Battalion on the 13th August 1914. He was listed as wounded on the 13th January 1915. He later served with the 3rd Bn Liverpool Regiment and died in December 1918 as a result of an illness contracted during his war 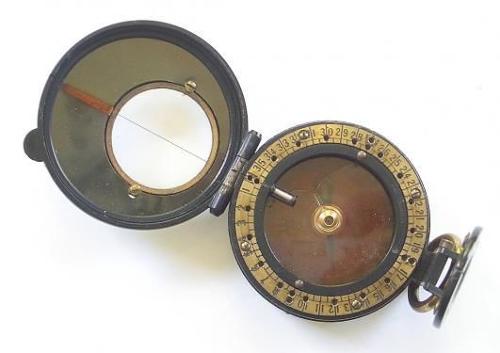 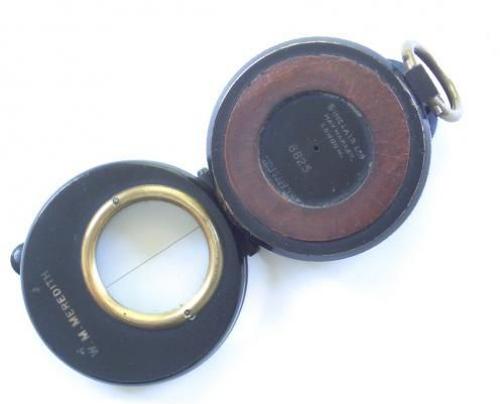 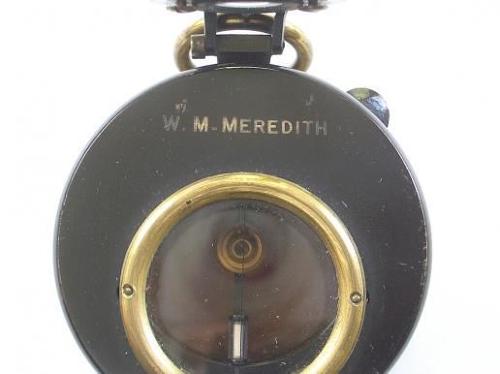 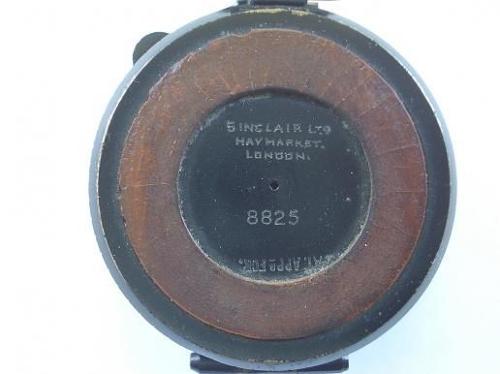 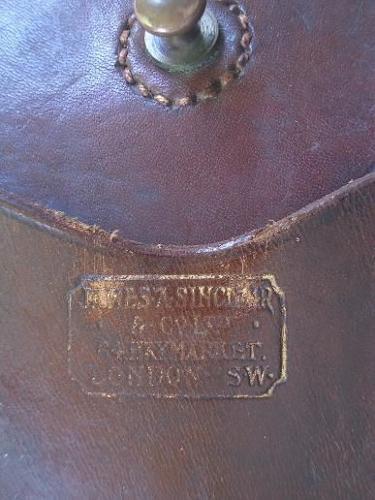