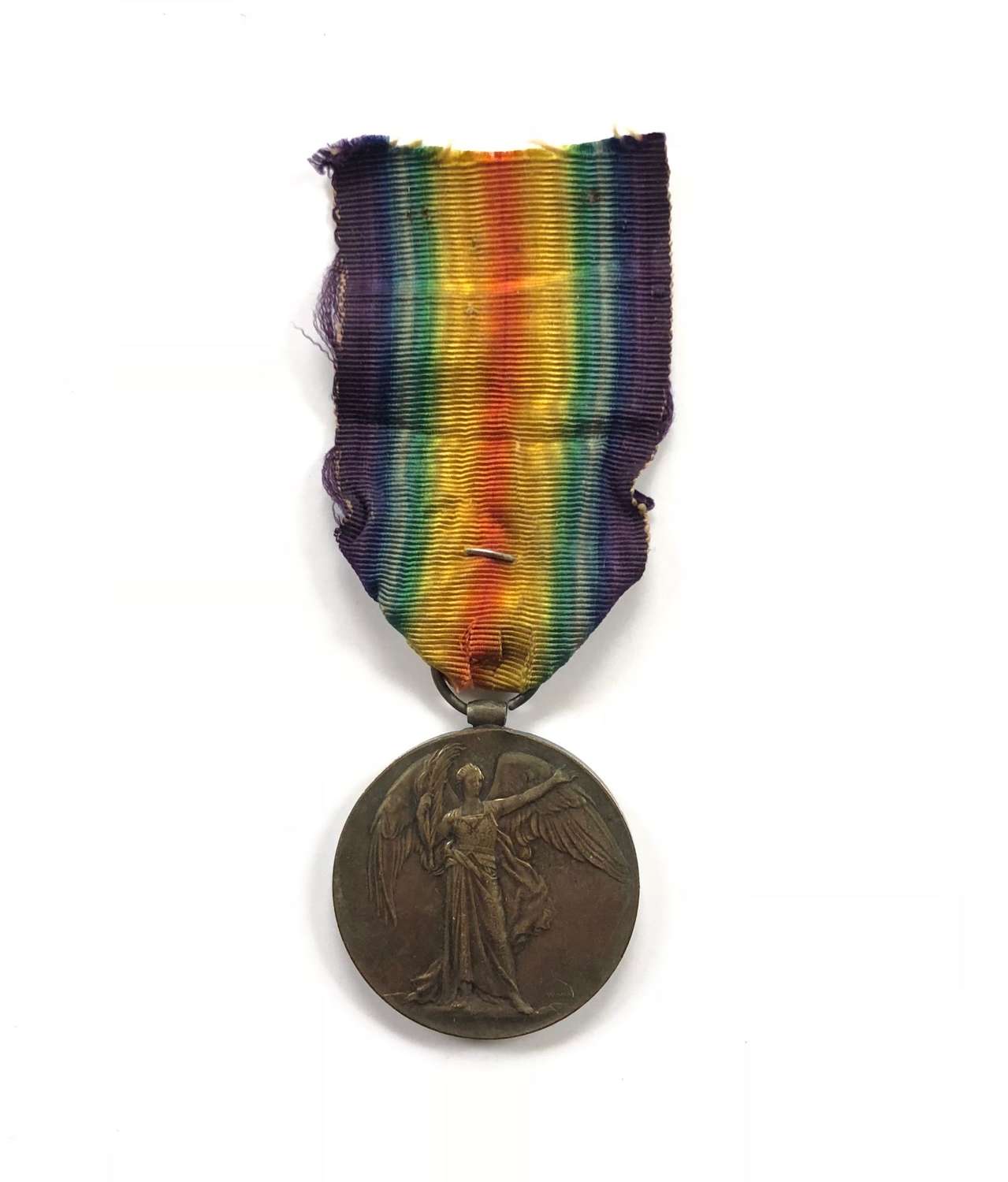 Private John W Mountain later served with the Labour Corps. He was awarded the pair and in 1917 appears to have been serving in Ireland, he is noted in the records of of June 1917 at Buttervant, County Cork, Ireland 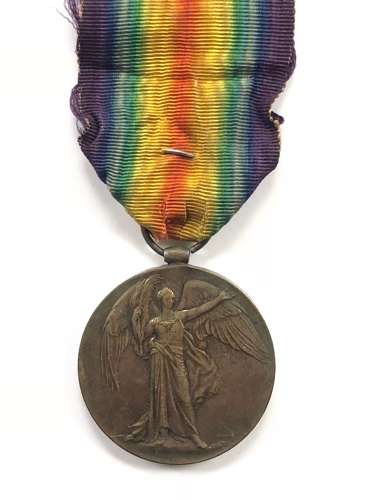 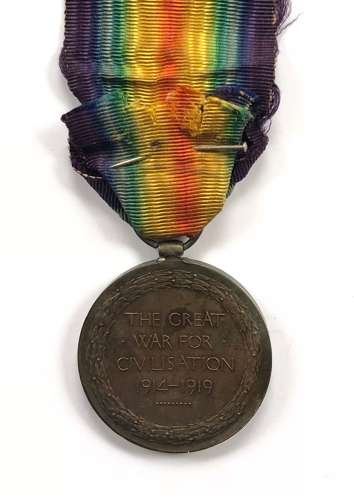