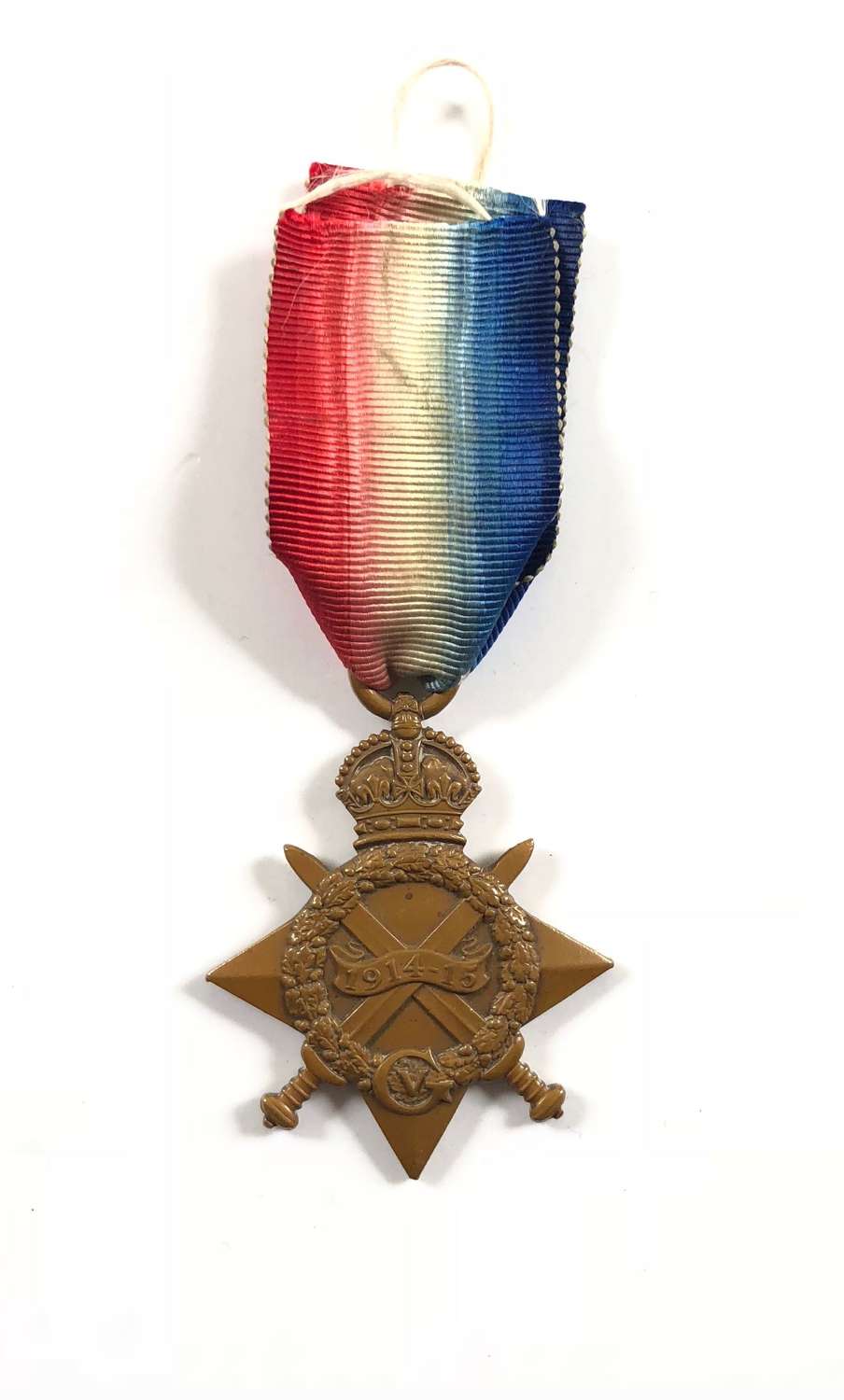 Private George J. Emmerson home town was Louth, he is noted as serving with the 1st & 7th Bn Lincolnshire Regiment. He landed in France on the 14th July 1915 and was noted as suffering trench foot in December 1915 and reported wounded with gunshot wounds to his leg on the 13th July 1916. He was confirmed as entitled to wear the wound badge in the  WO list 13th August 1916. He was again noted as wounded on the 21st September 1916. 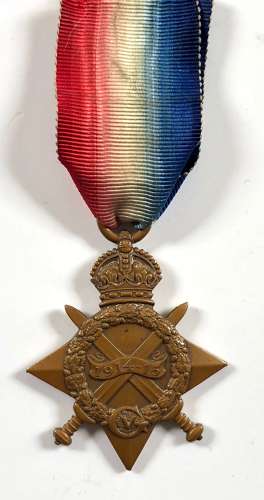 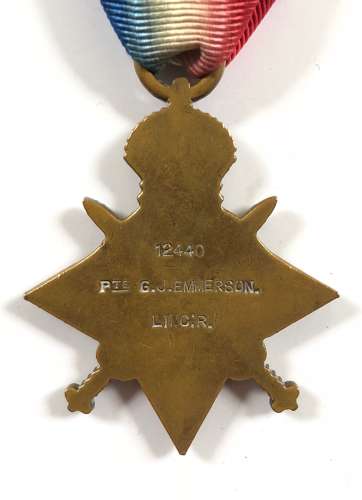