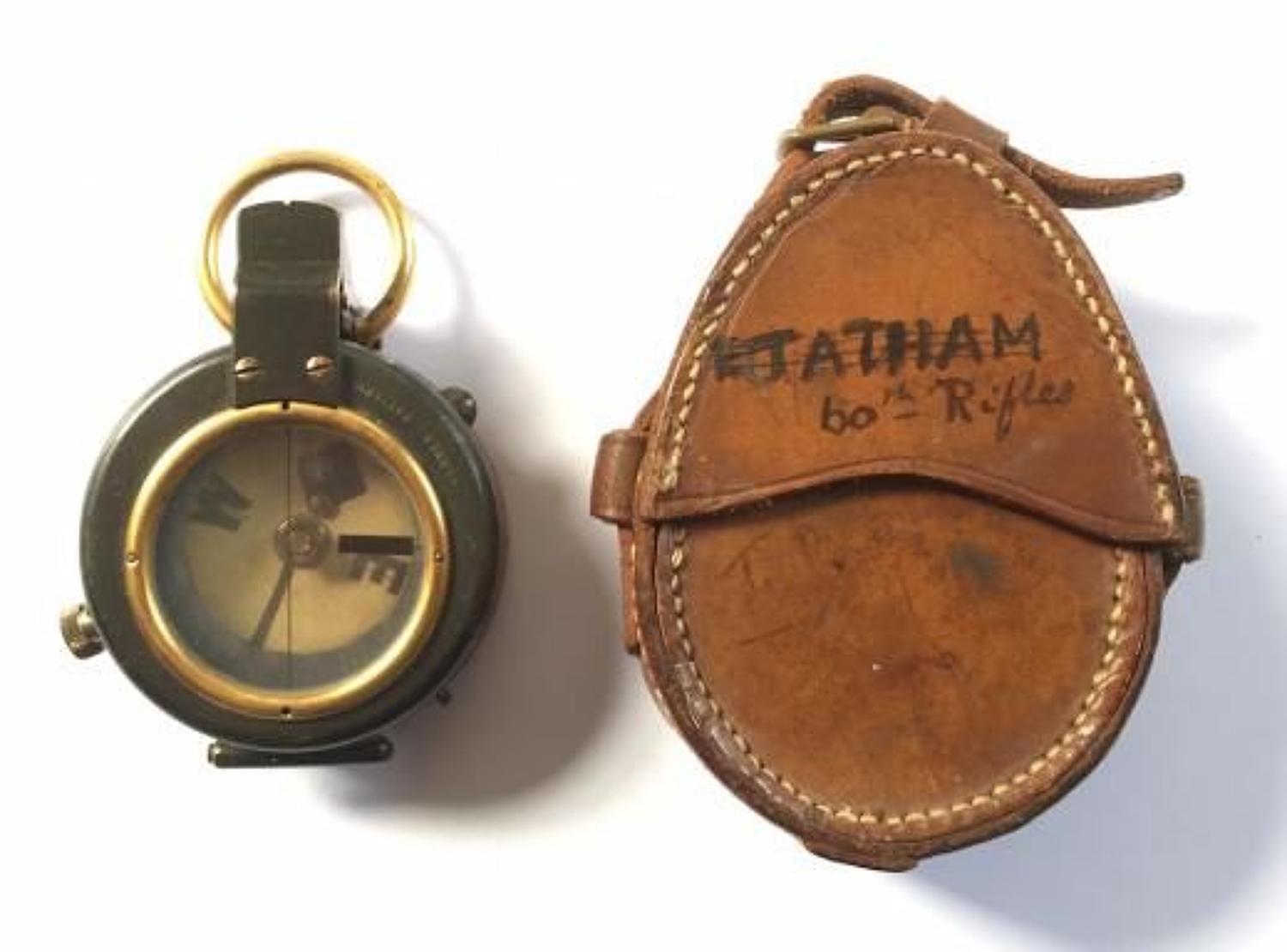 Lt Col Eric Tillyer Tatham was commissioned into the 60th Rifles in 1914. He landed in France with the 1st Bn on the 13th September 1914. After being wounded he was invalided home and later during the war with the rank of Lt Col served as a General Staff Officer Intelligence Division. He died in 1982. 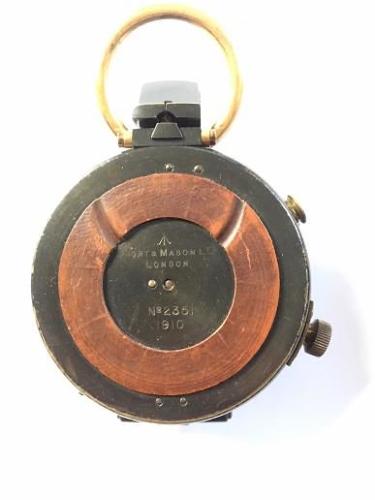 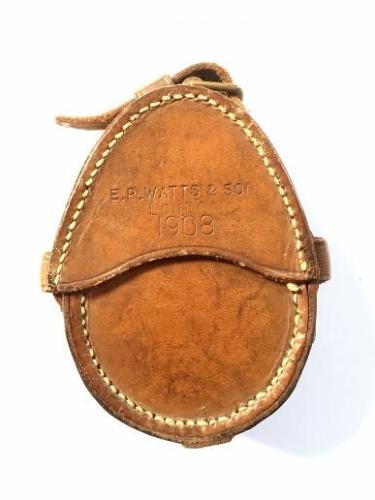 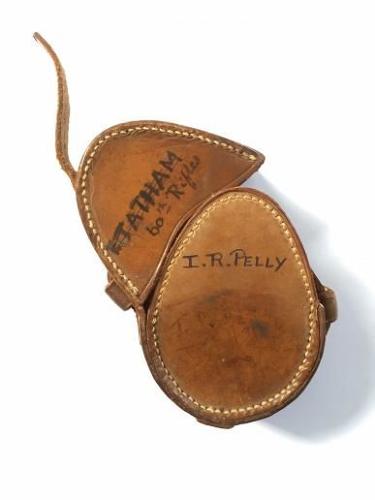