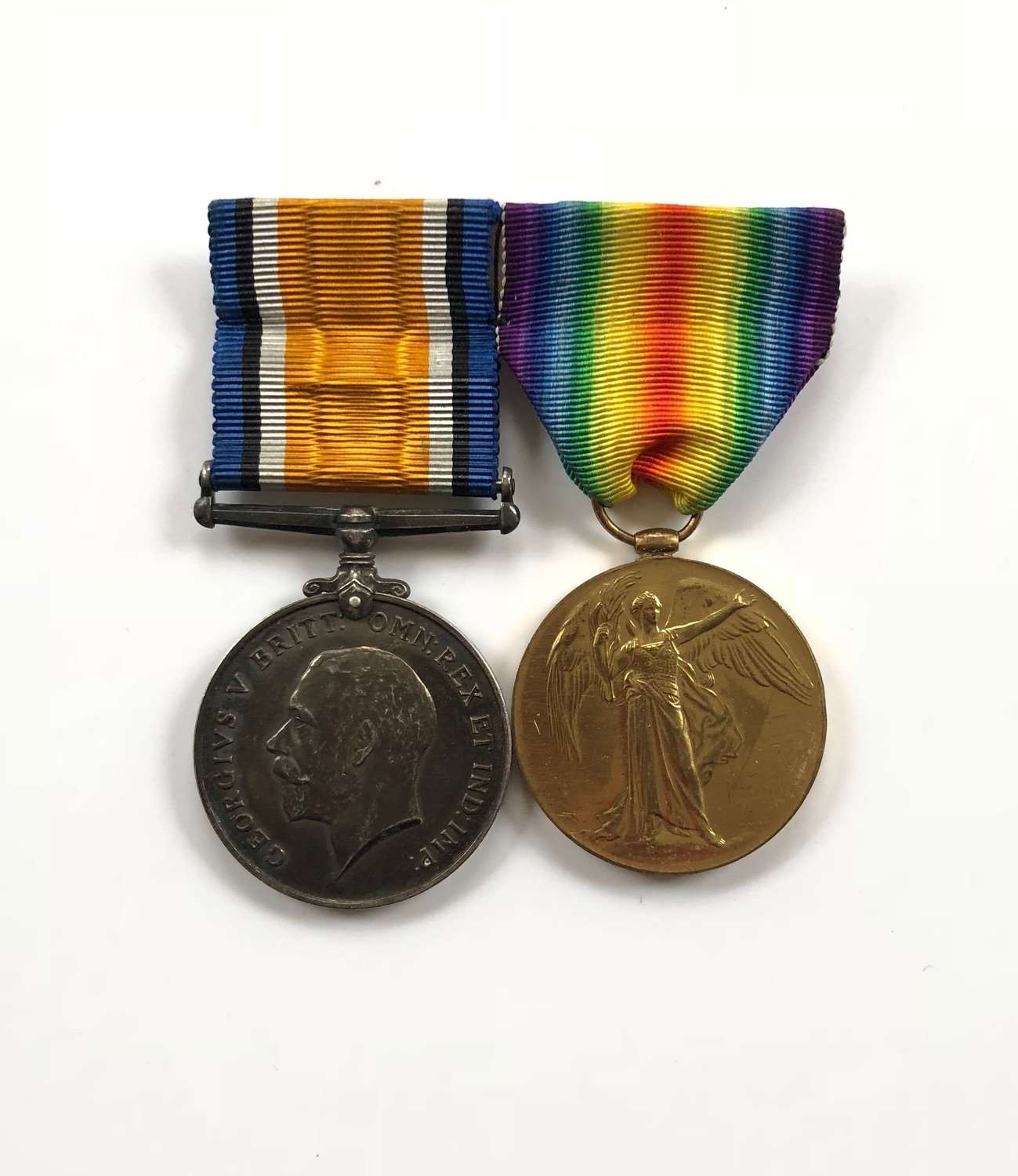 Lieutenant George Thomas Buchanan was commissioned into the King’s Own Scottish Borderers and is conformed as been awarded the pair only, he was later attached to the Machine Gun Corps and served in the Middle East. 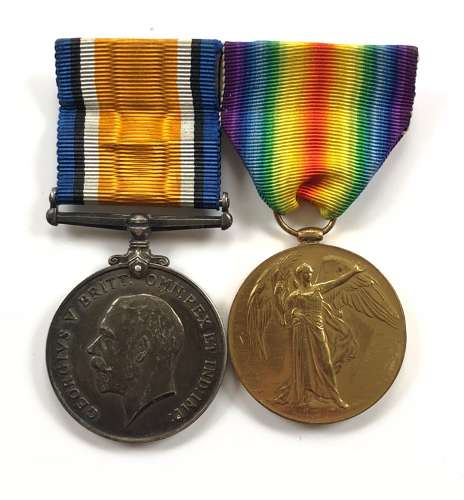 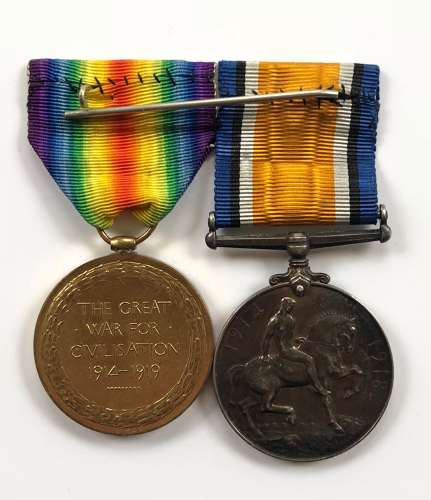