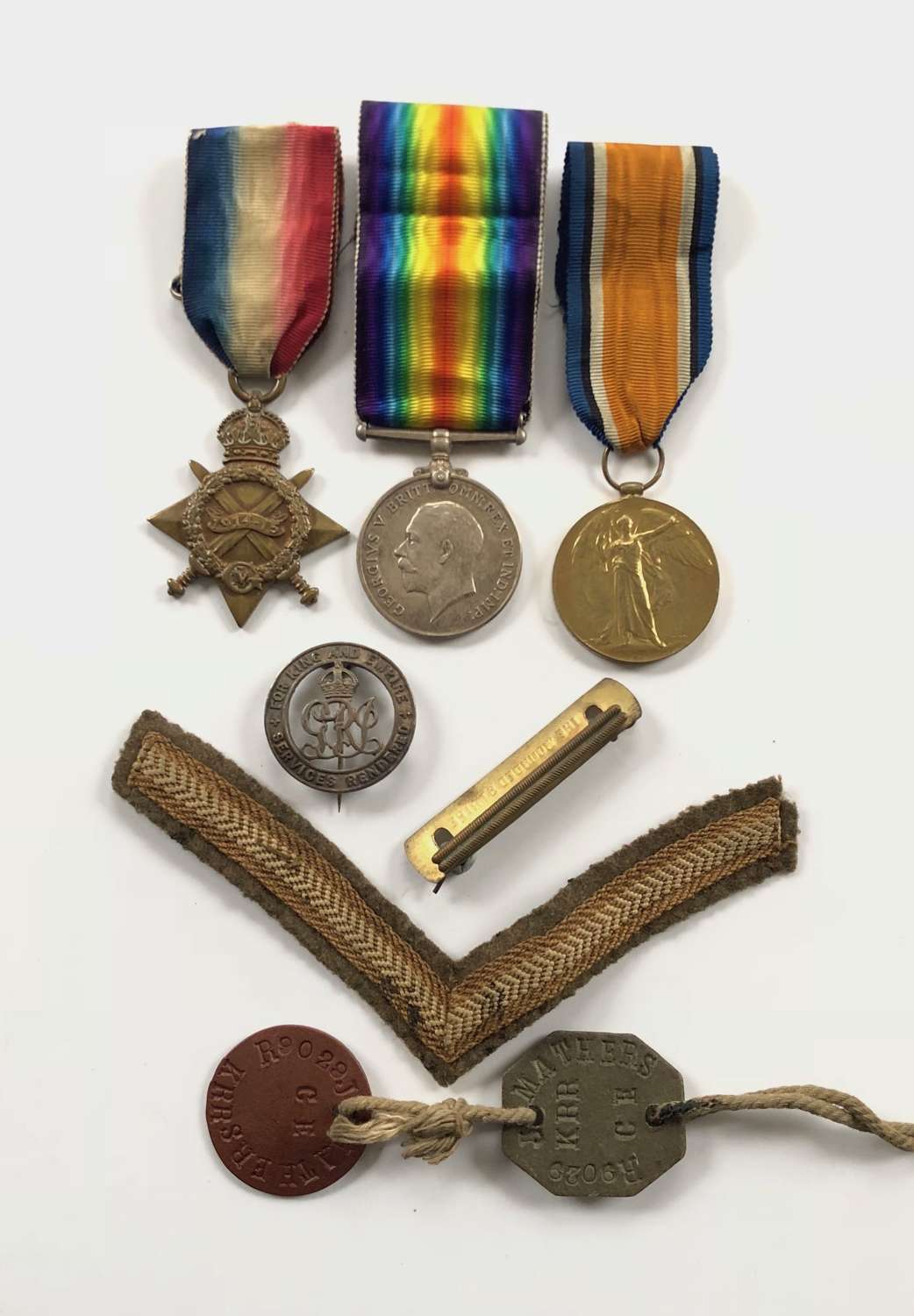 Private John William Mathers enlisted in January 1915. He landed in France on the 15th July 1915
He was first listed as wounded on the 17th June 1916 and whilst serving with the 11th Bn on the 8th April 1917 was again wounded and he was admitted into a field hospital with Gunshot wound, right, leg fractured tibia. He was later transferred to the Hospital ship Lanfranc. He was discharged on the 20th July 1918 with the award of the silver war badge 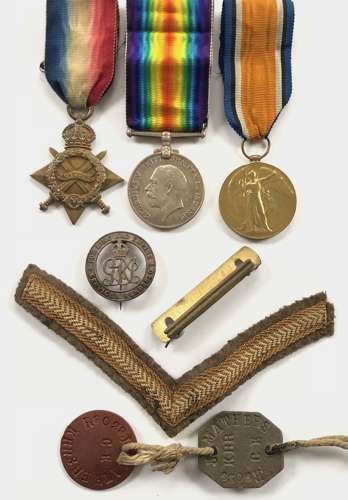 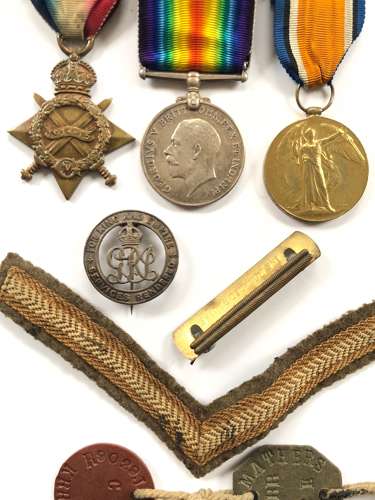 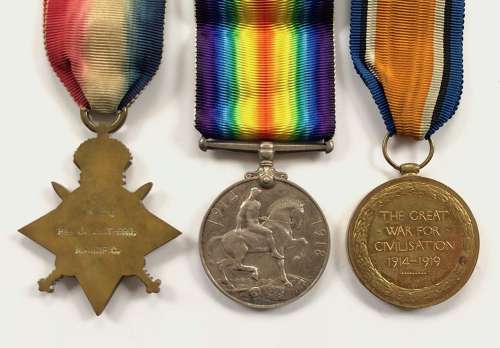 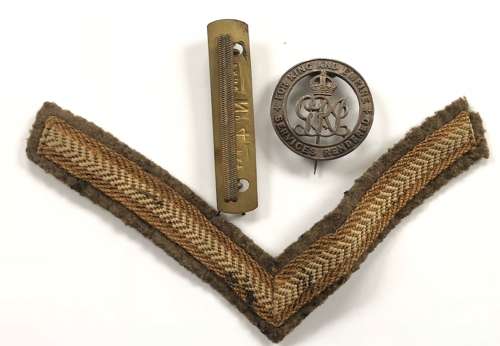 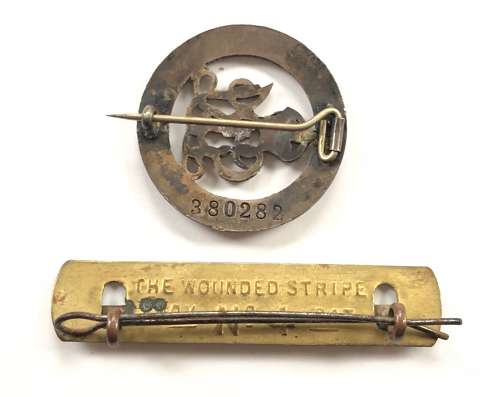 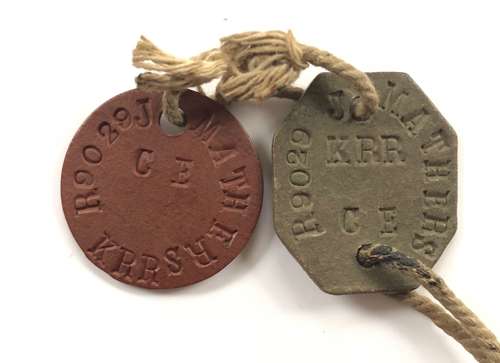 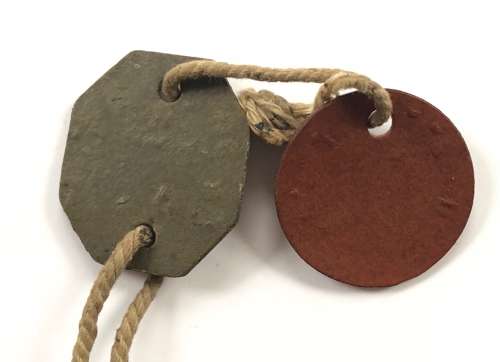