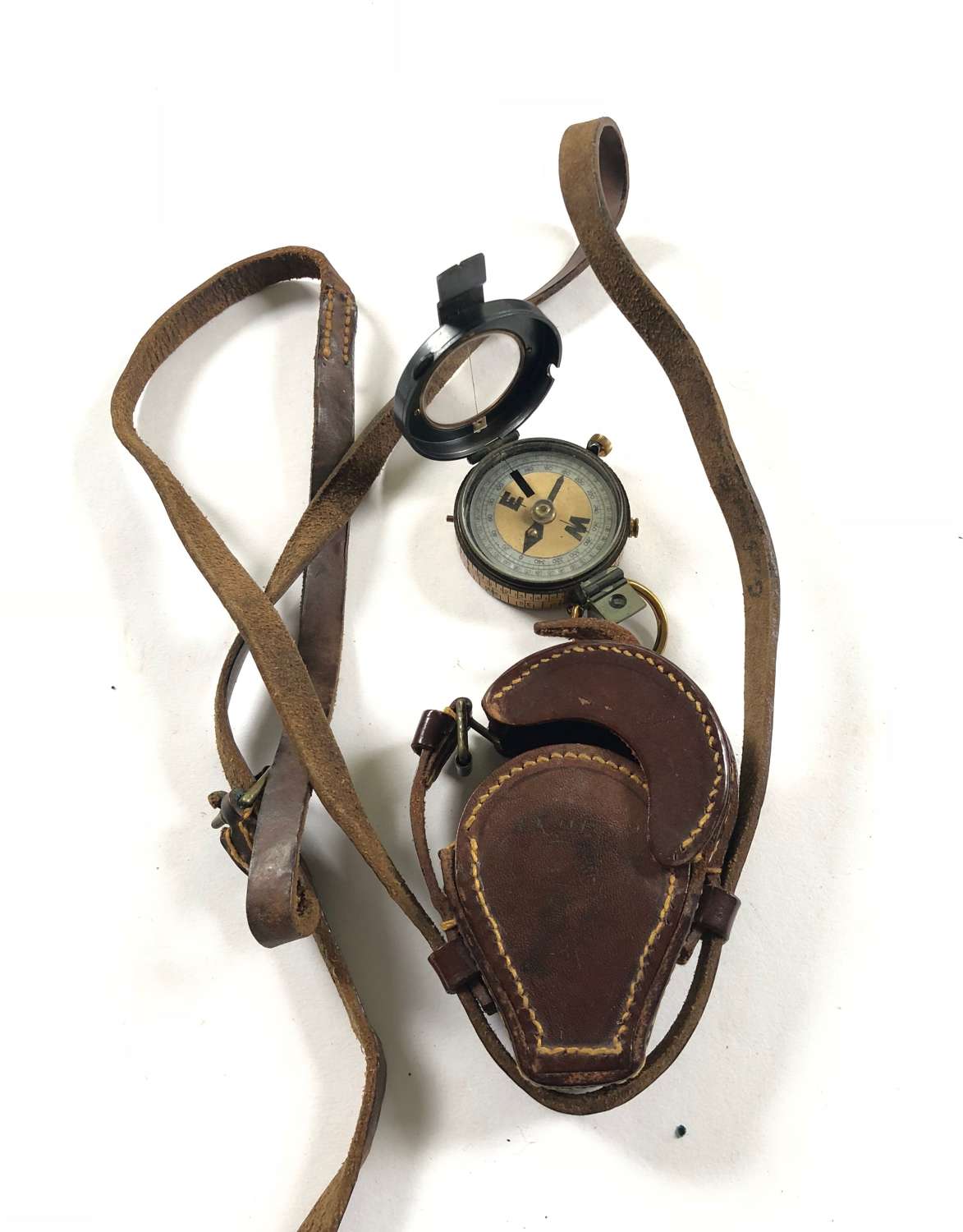 This compass bears the name of two Officer’s of the Regiment, both were killed while serving with the colours.

A good example of a brass and black painted compass by C.S.S. A Ltd of London. Complete with original polished brown leather Case. Compass is GC with restoration to the leather case.

Captain Walter Ernest Smith 11th Bn KOYLI. Killed with his Battalion on the 5th July 1917. This Officer’s name is scratched to the rear of the compass and is also with a number of lines scratched through. It confirms the details of the 11th Bn. Captain Smith’s name also appears to the leather case and again has been scratched through.

Second Lieutenant George E.W. Pollard 5th Bn KOYLI was killed with the 5th Bn on the 3rd September 1918. He had previously served in the ranks before his commission.
His name is again scratched to the rear of the compass and again ink on the leather case, the later with the addition 5th KOYLI. 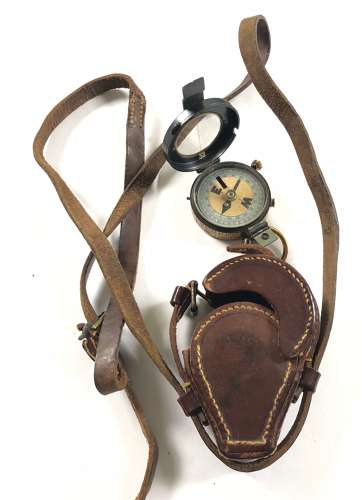 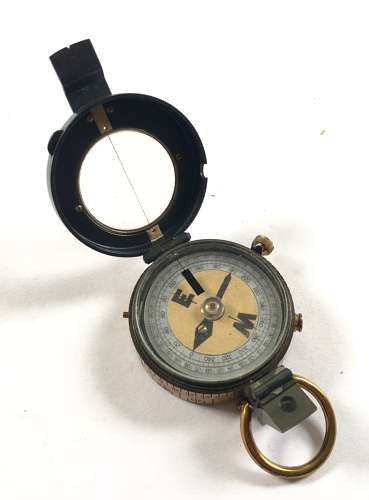 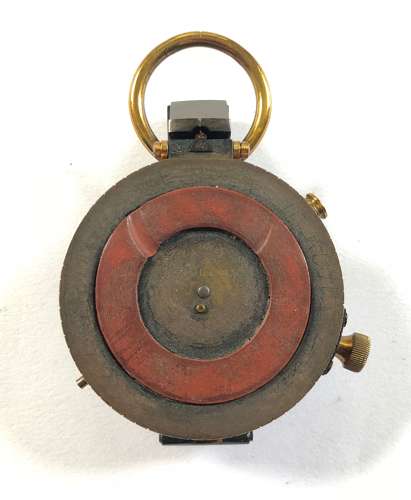 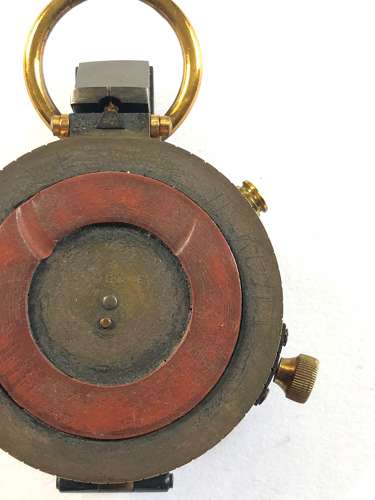 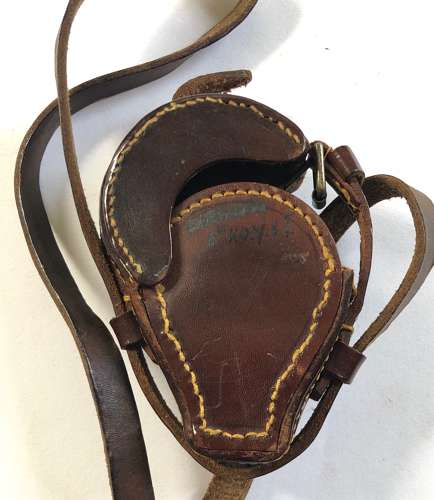 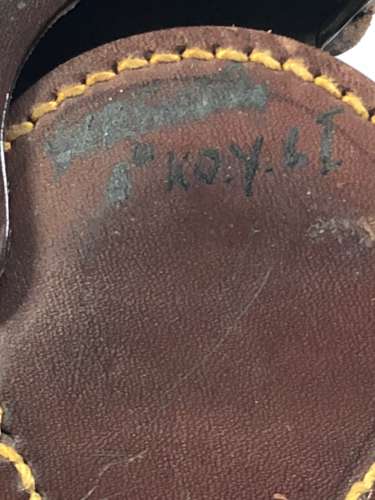