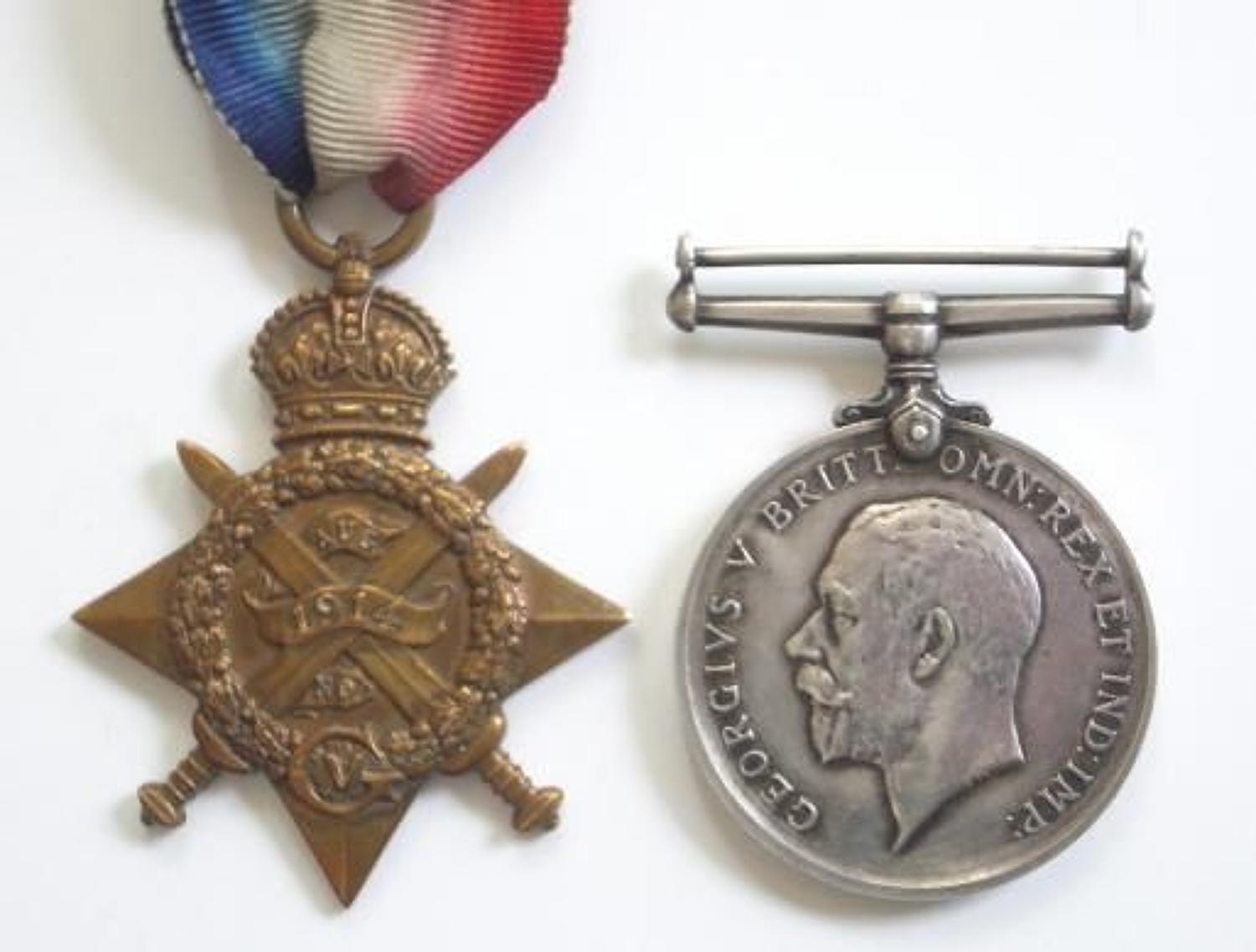 Private Henry Miller enlisted in 1912 and landed in France on the 23rd August 1914, he later served with the Northumberland Fusiliers and was discharged with the issue of the Silver War Badge 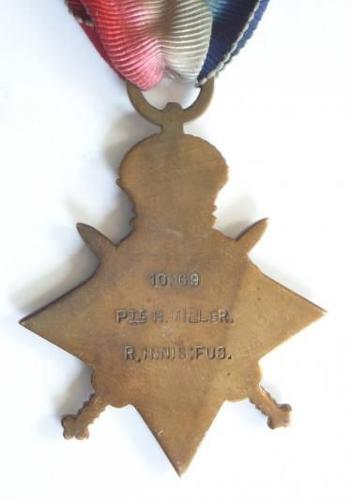