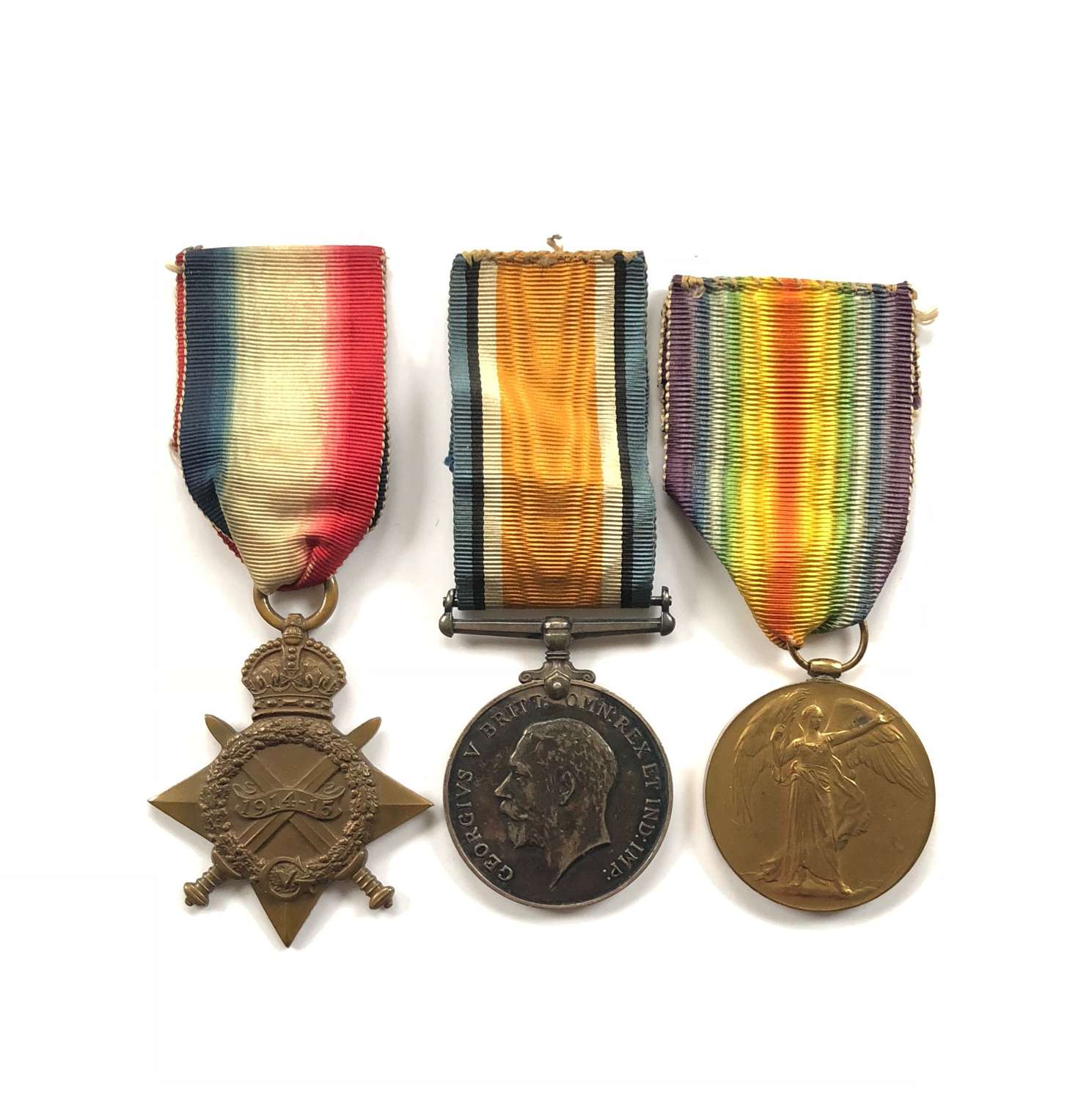 Major E E Beddek was commissioned into the Northamptonshire Regiment before transferring to the Indian Army serving with the 32nd Madras Native Infantry. In 1907 he is listed as a Major, Double Company Commander with the 75th Carnatic Infantry. It appears that at the outbreak of WW1 he was at Marseille and applied for the 1914 Star, but was awarded the 1914/15 star. He is noted in 1916 with the rank of Acting Lieutenant Colonel as being awarded the Silver War Badge number 34 and in 1917 was listed as a Retired Indian Army Officer on special appointment with the War Office. 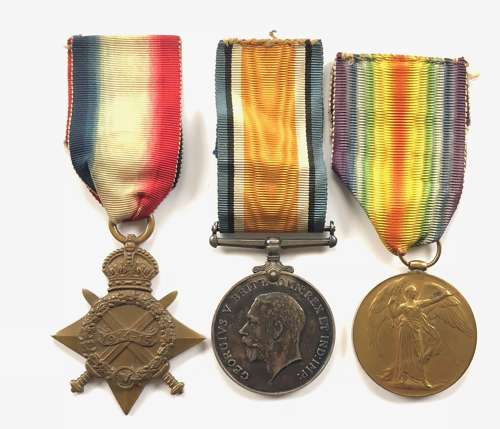 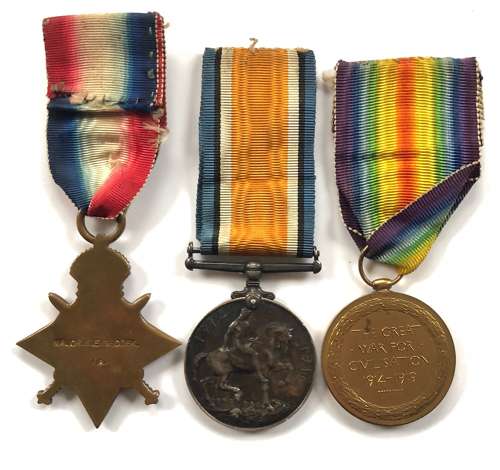 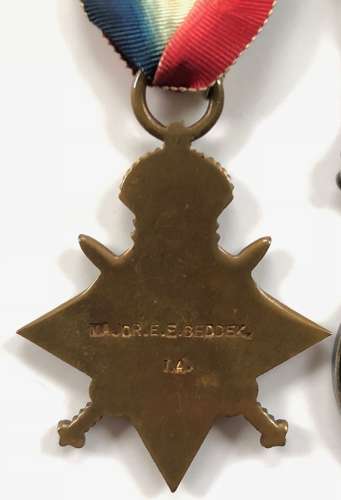