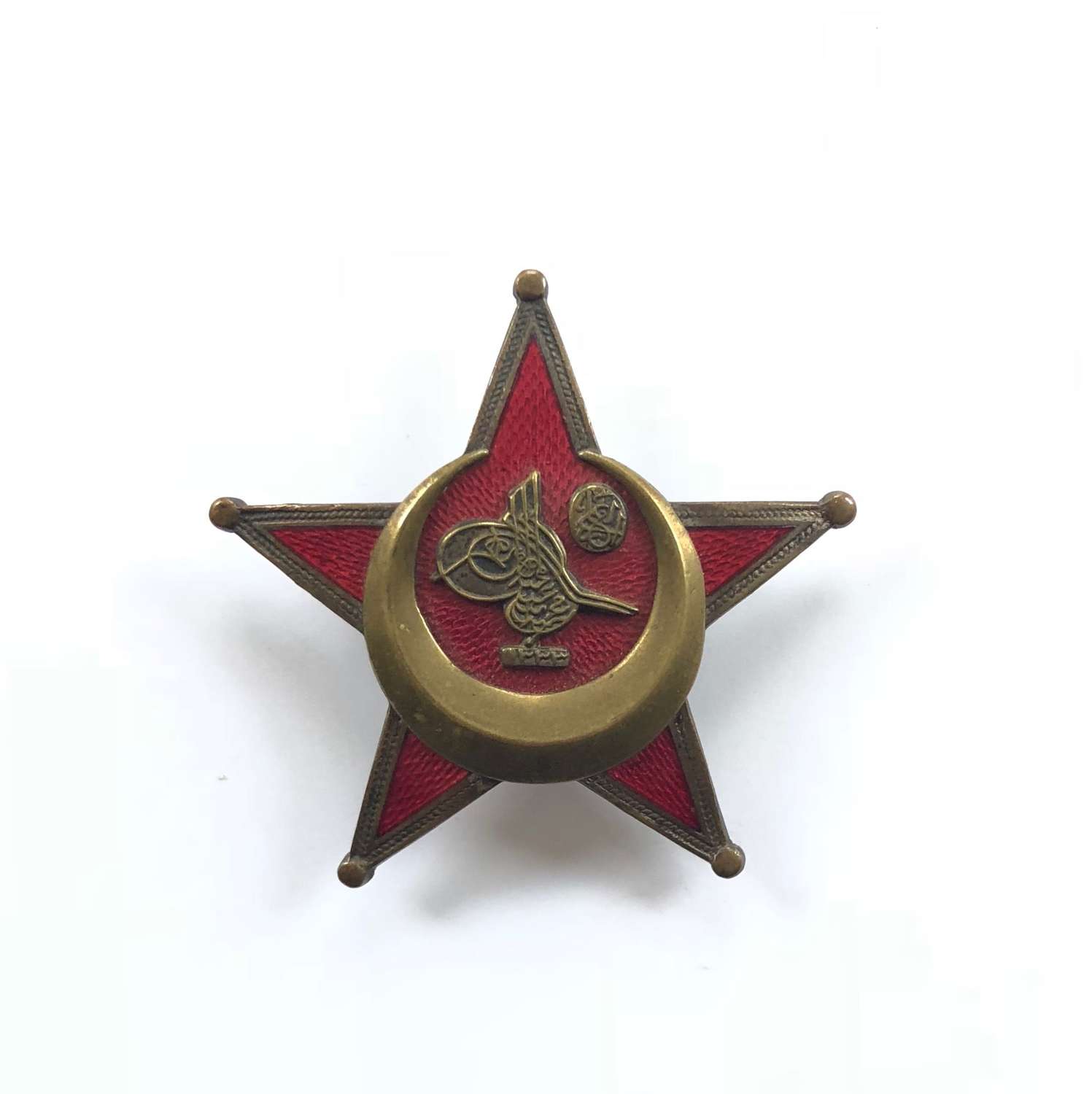 Ottoman Empire award for gallantry in battle instituted by the Sultan Mehmed Reshad V on 1 March 1915. Awarded for the duration of World War I to Ottoman and other Central Powers troops including many German Officers. 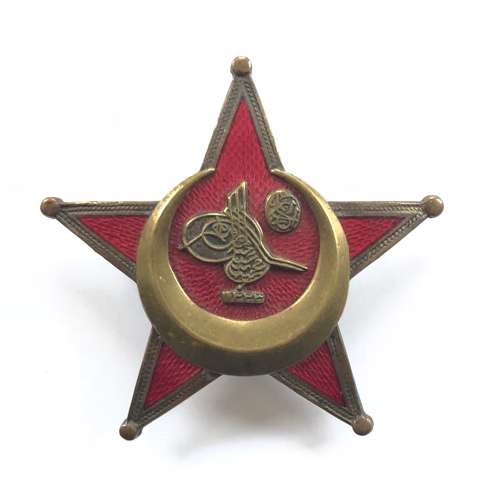 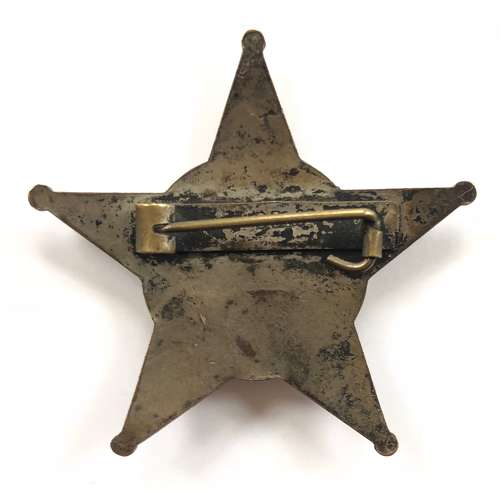 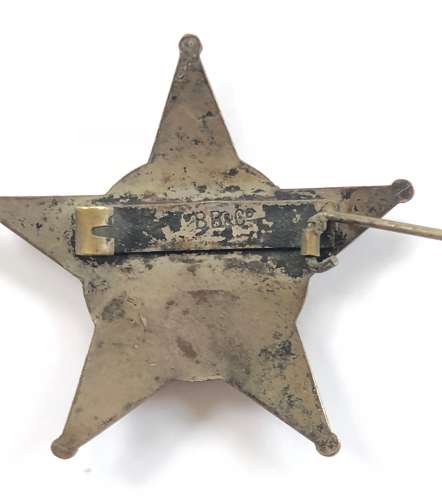