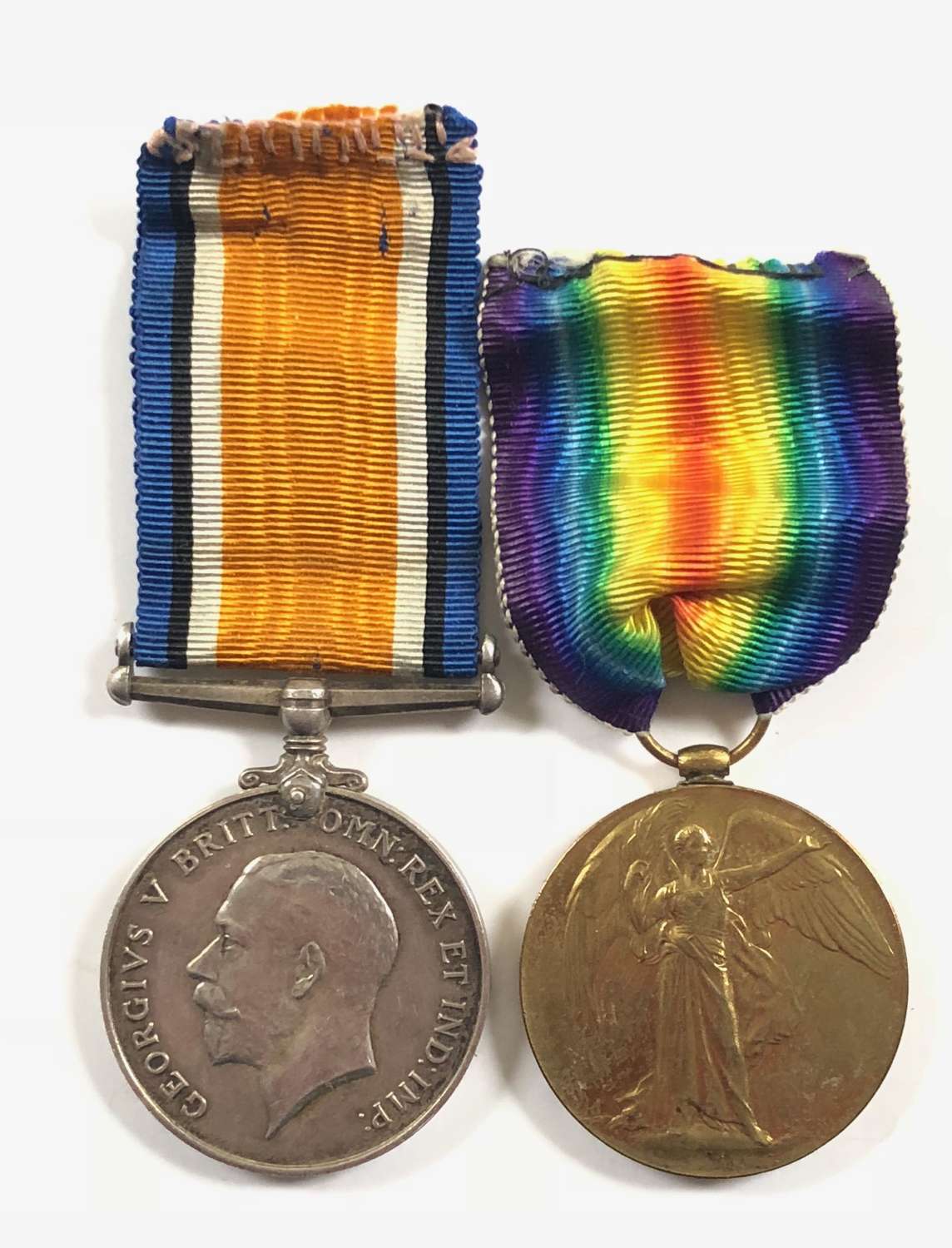 Confirmed as serving with the French Red Cross and awarded the pair only. She landed in France during March 1916.
She was born at Cheddar Somerset in 1892 and later served with the Queen’s Alexandra’s Imperial Military Nursing Service Reserve. She died in 1969 at Richmond Upon Thames.
She is noted on the Lives of the First World War Imperial War Museum. The reference to the QAIMNSR may not be correct. Medal Index Card confirms French Red Cross service