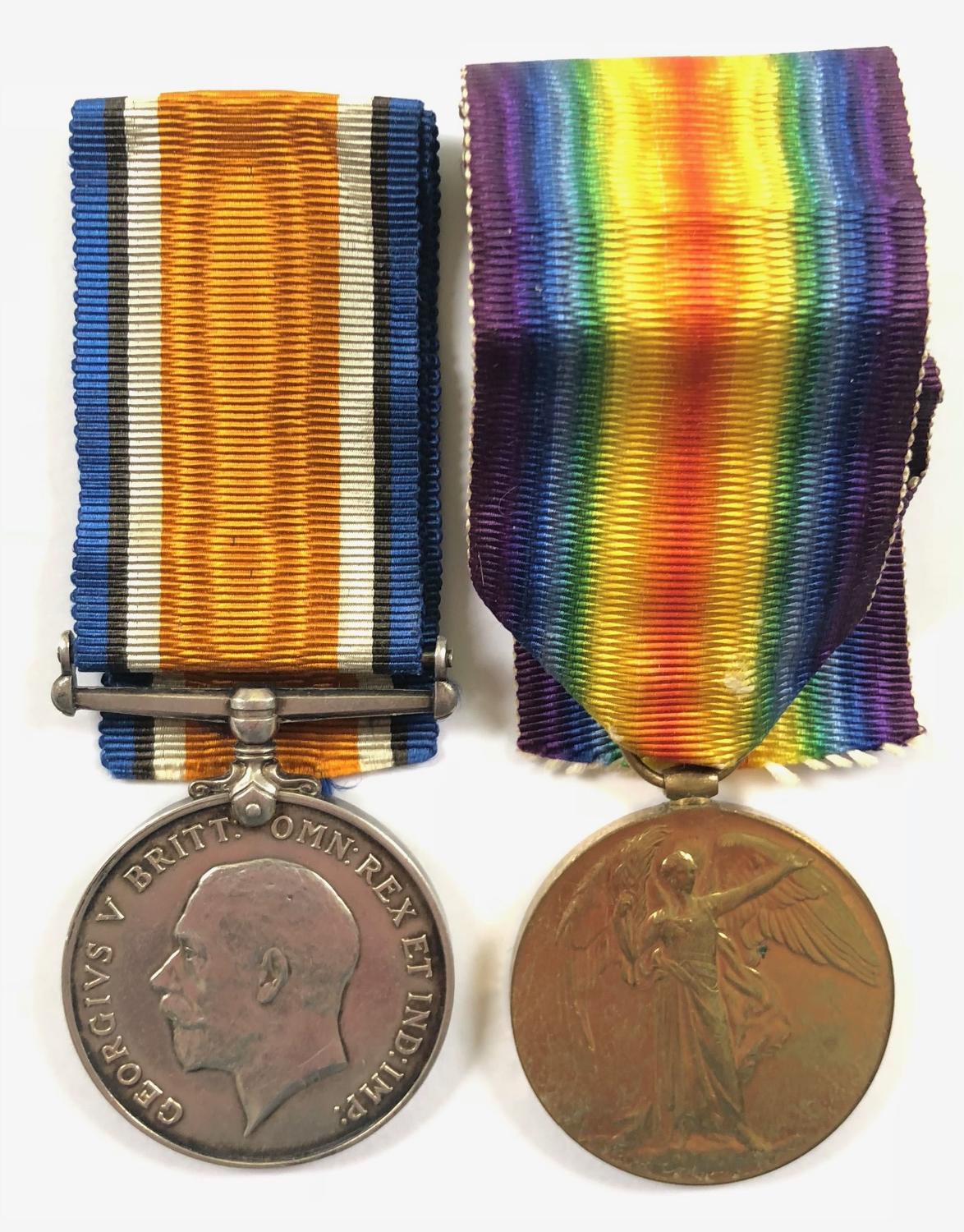 Private Alfred Walter Blackman was a native of Southwick and enlisted into the Northumberland Fusiliers at Camberwell, he later transferred to the 11th Bn (Finsbury Rifles) London Regiment and was given the number 100285. He was Killed in Action on the 29th September 1918. His number and regiment is confirmed on the medal index card and Soldiers died in the Great War.