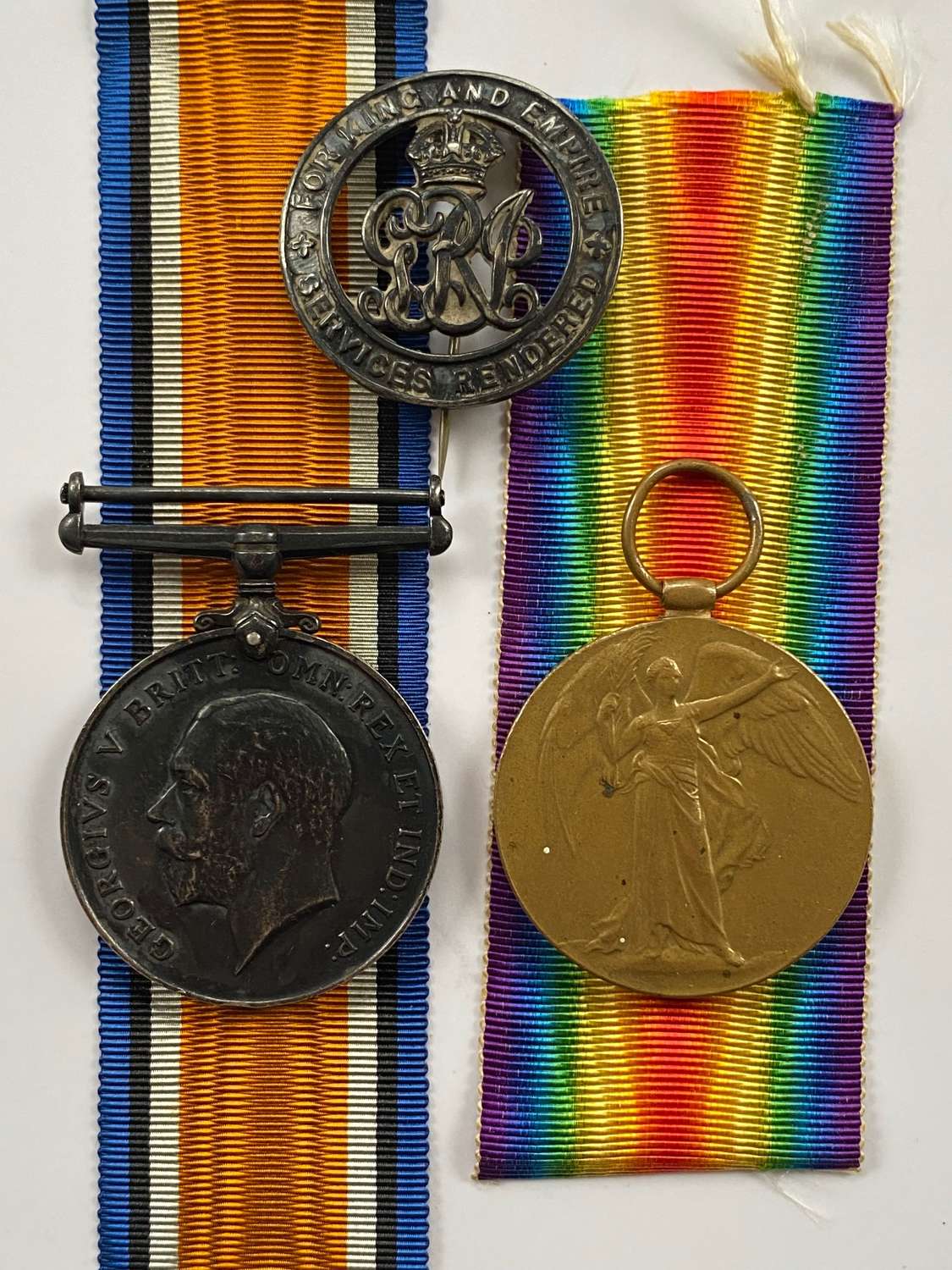 Private Alexander A Bell enlisted on the 10th December 1915 and is confirmed as being awarded the BWM & VM only. In March 1918 he was serving with the 12th Bn DLI and was transferred to Hospital with Nephritis. He appears to have returned to his Battalion. He is confirmed as being awarded the SWB with this number being discharged on the 26th April 1919. 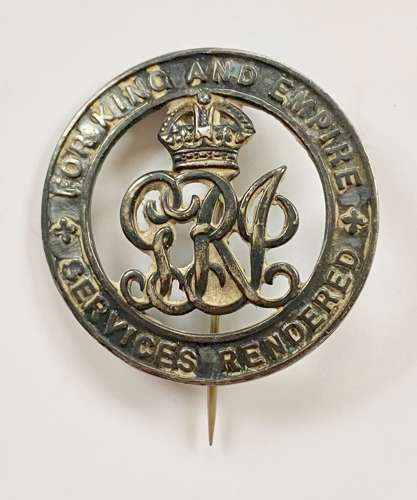 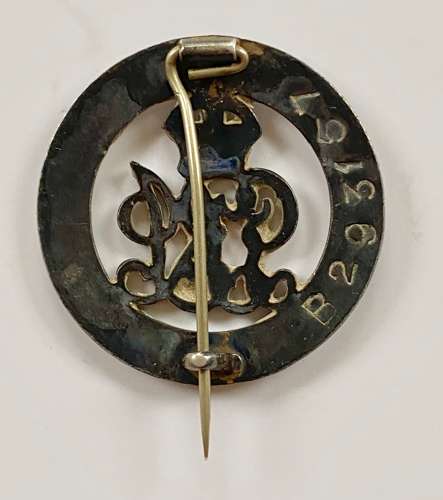