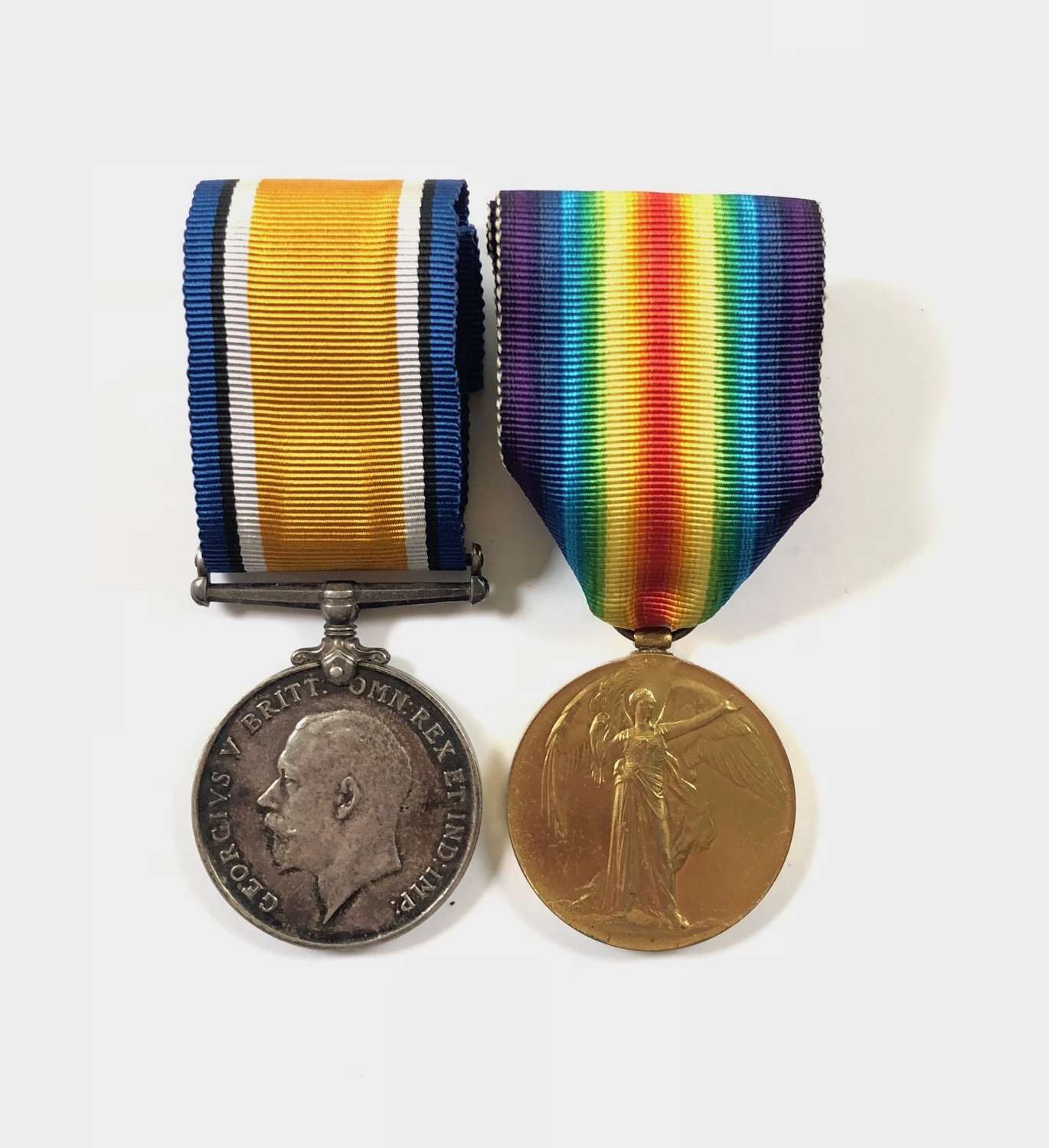 Private William H Brewer enlisted in October 1914 and landed in France after the 1st January 1916. He later served with the Labour Corps and was discharged on the 3rd September 1919. 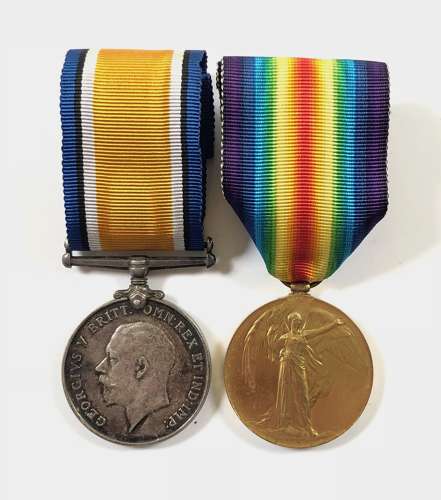