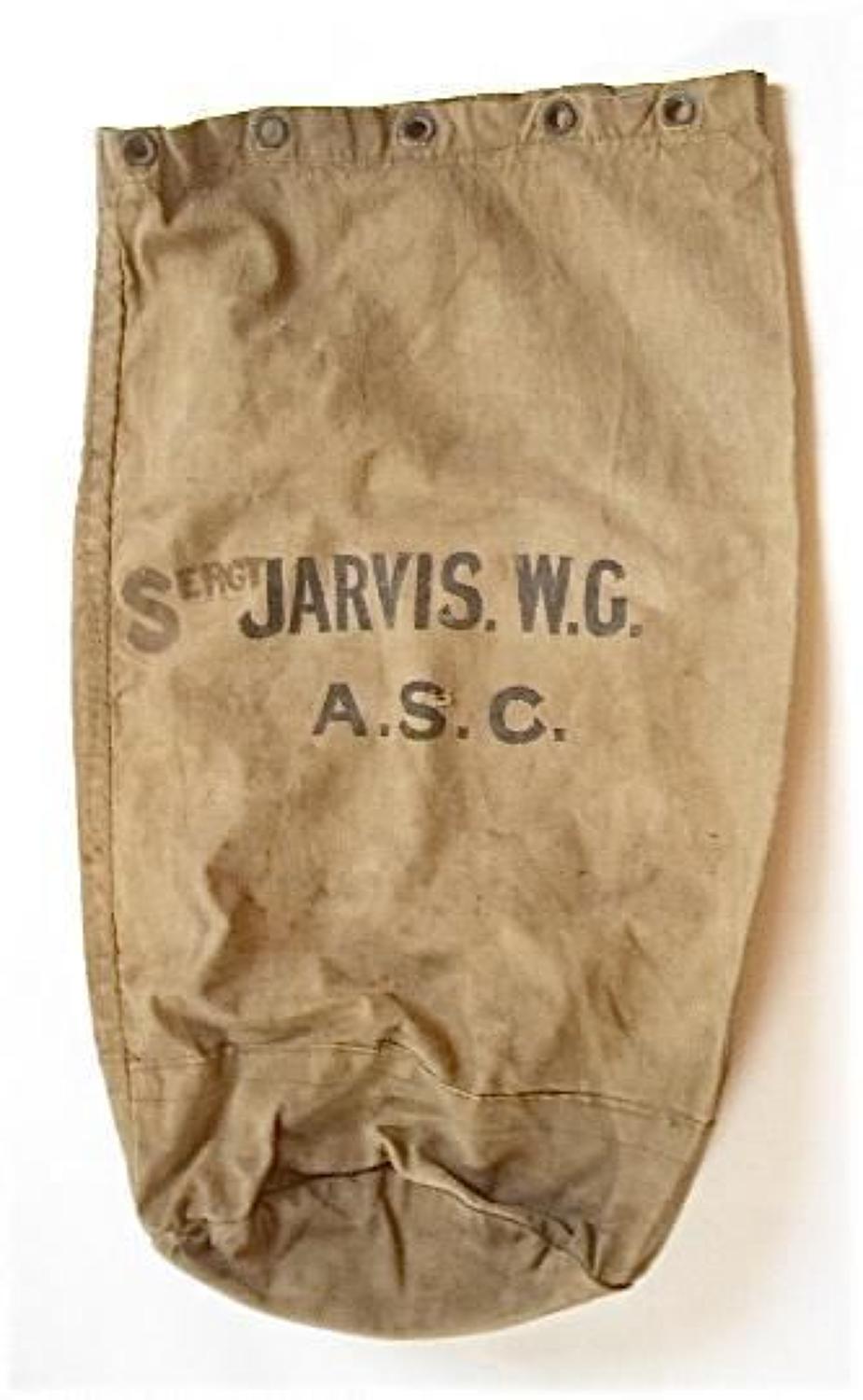 It appears that only one man of this name serving with the ASC was awarded Great War Medals. This being William C Jarvis who landed in France on the 1st July 1917. He later served with the Labour Corps. The MIC shows him as a Private, but possible promoted on return to UK or rank was acting. 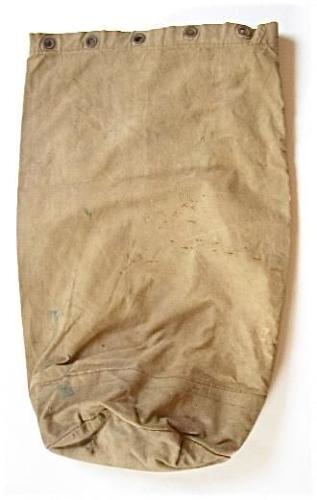