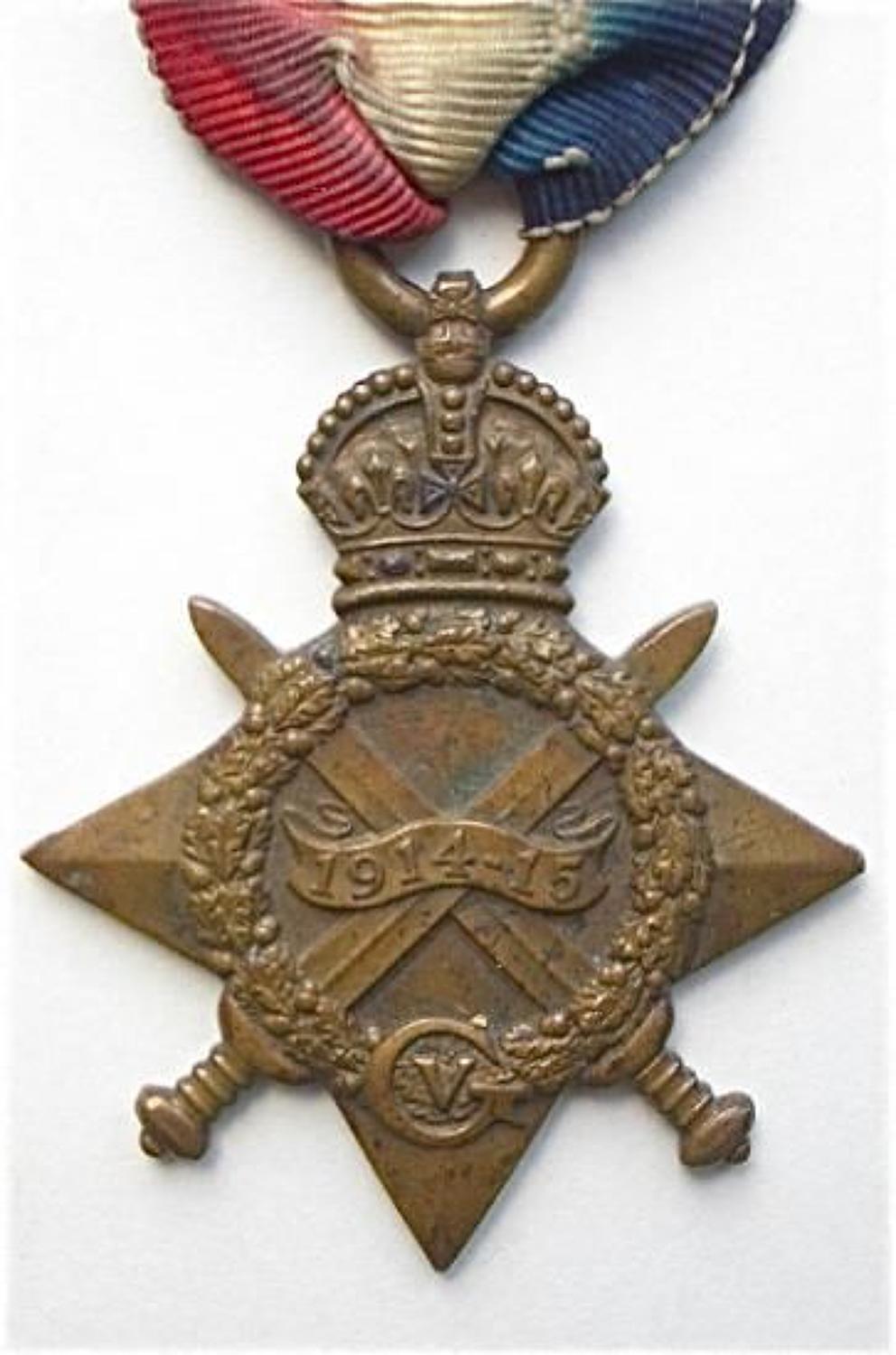 Retaining original ribbon, this in dirty condition. Lieutenant William Henry James Dodge, began his military career with the ASC landing at Gallipoli on the 2nd October 1915. He later transferred to the Gordon Highlanders and was then commissioned into the Scottish Rifles before transferring to the RFC and RAF. He relinquished his commission in January 1919. 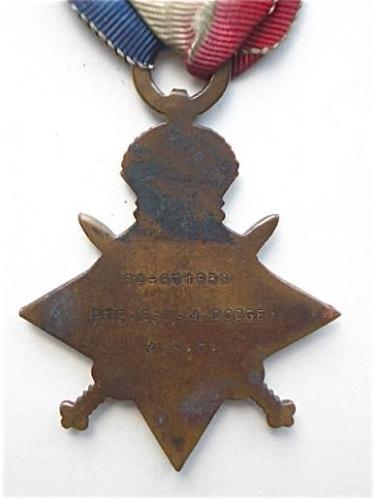