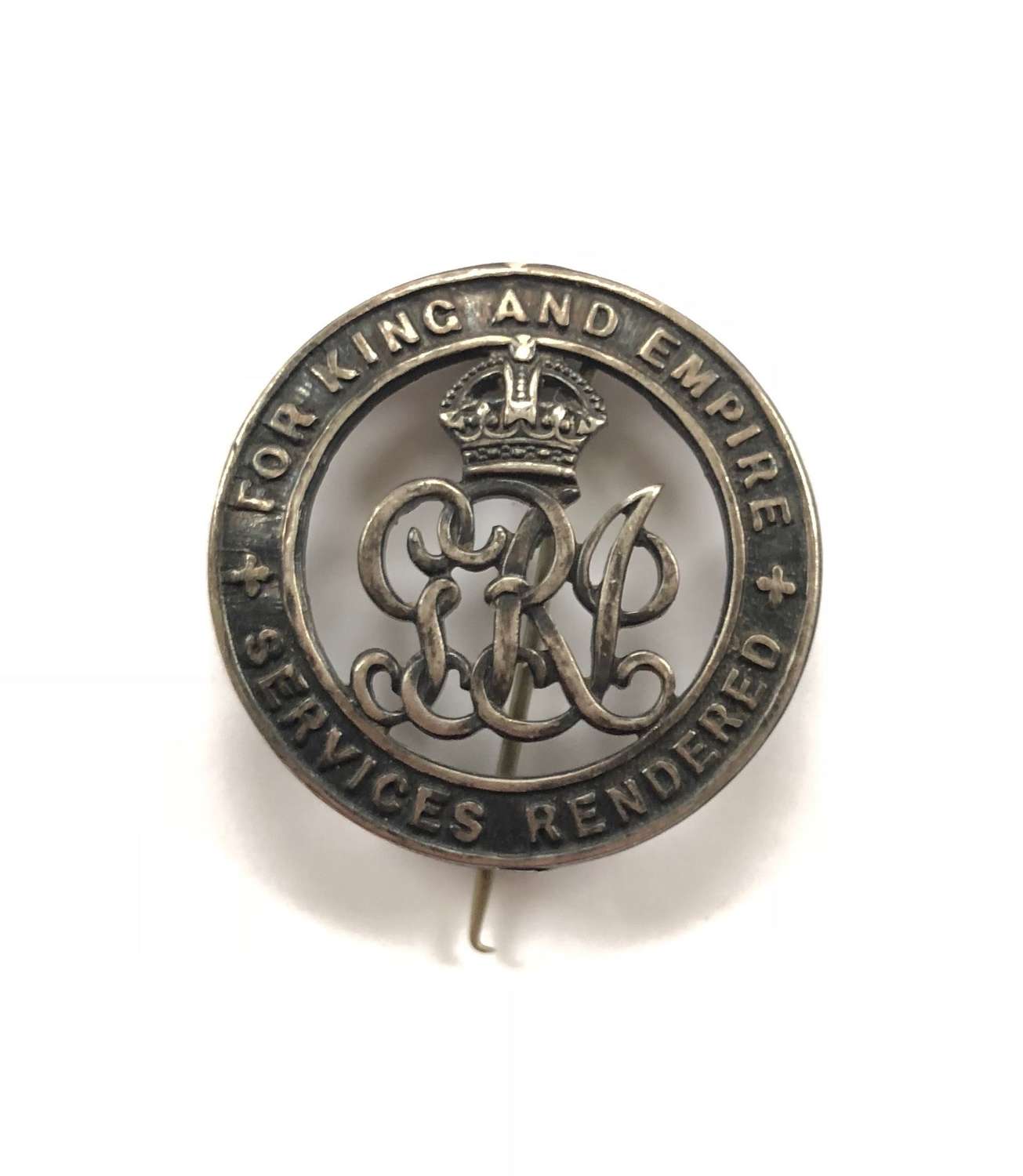 This example is numbered B248685. Complete with pin fitting.

Attributed to S/25894 Private James Wilson who enlisted on the 12th December 1915 and was discharged on the 5th December 1919. He was reported as wounded in the WD list of the 20th November 1918 and is noted on the 4th January 1919 as Released Prisoner of War from Germany, arrived in England 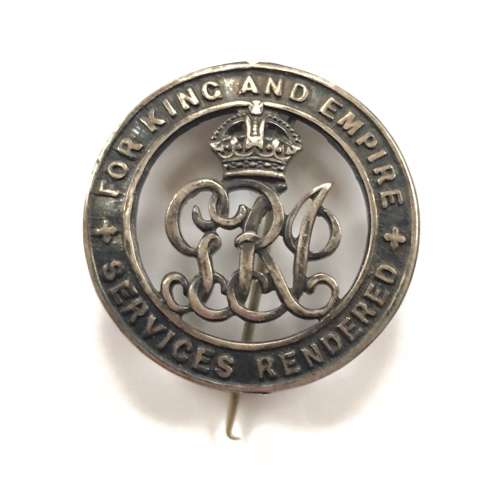 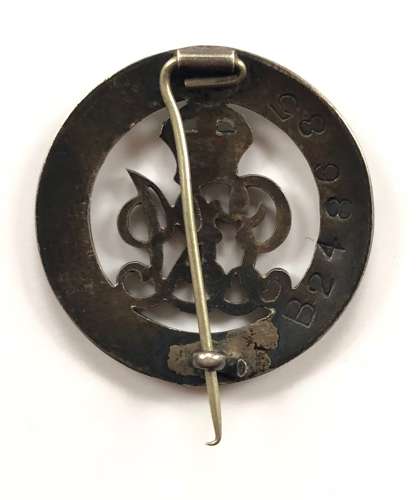