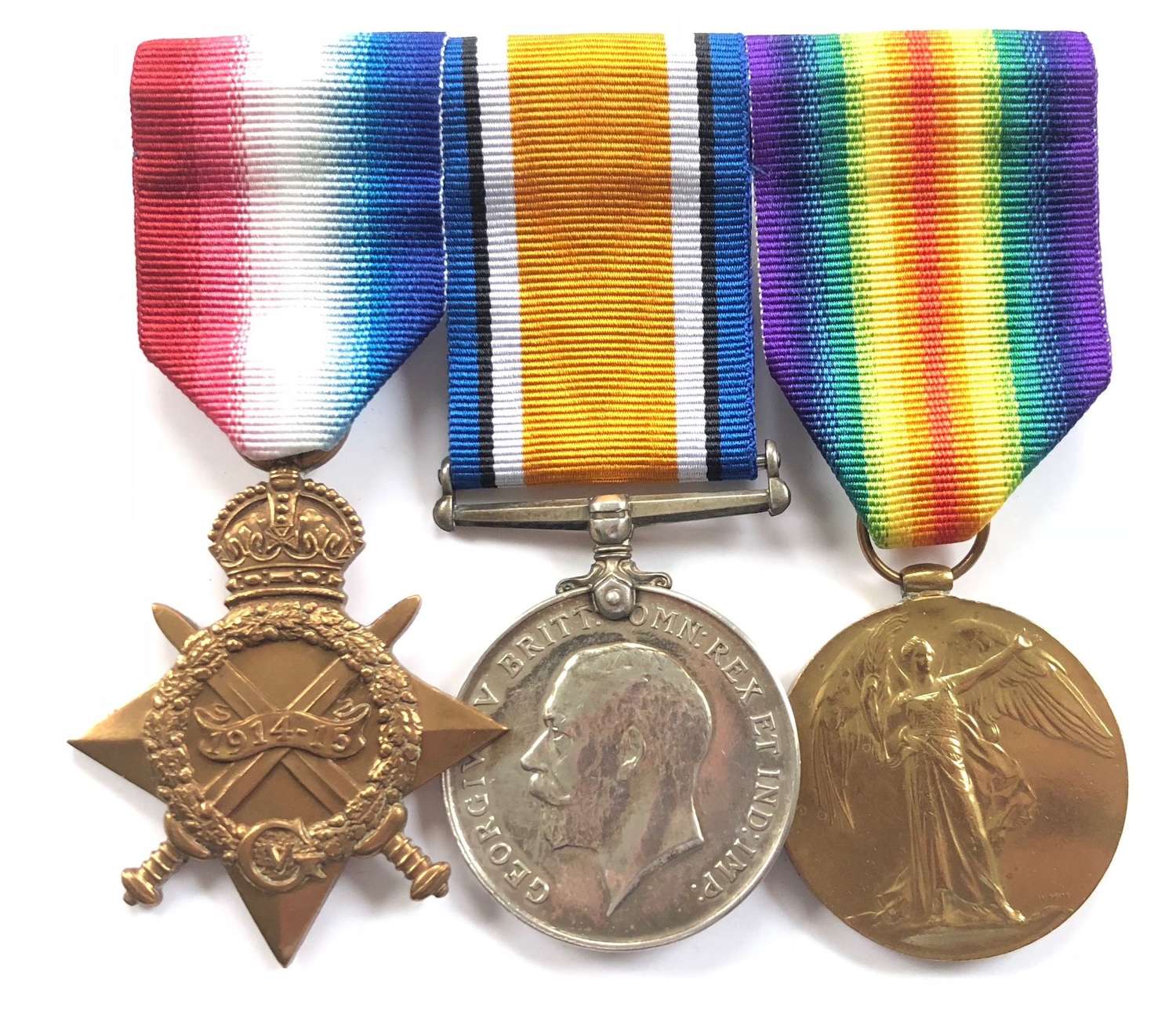 Private John Browning landed in France on the 26th August 1915 and served with the 8th Bn. He was reported wounded on the 2nd July 1916 and was admitted into No.8 Base Hospital. His name appeared in the War Department list of the 26th July 1916. 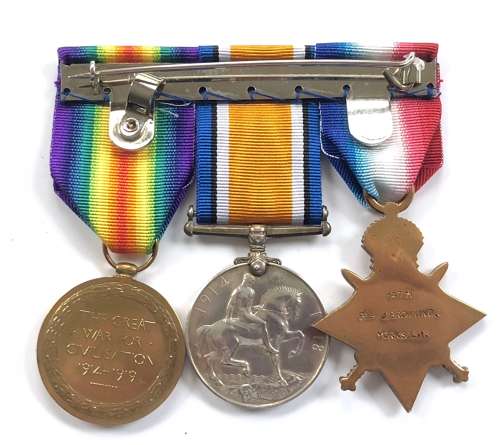