Private Jabez Buckley was a native of Newcastle Stoke on Trent, he enlisted at Newcastle into the 6th BN Lincolnshire Regiment that landed at Gallipoli on the 6th August 1915. He was reported missing in action on the 16th September 1915 and confirmed as Killed in Action on the 9th August 1915 have only served three days at the front. 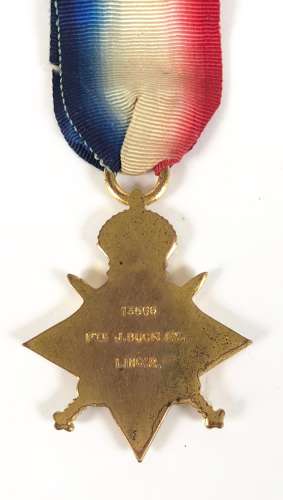