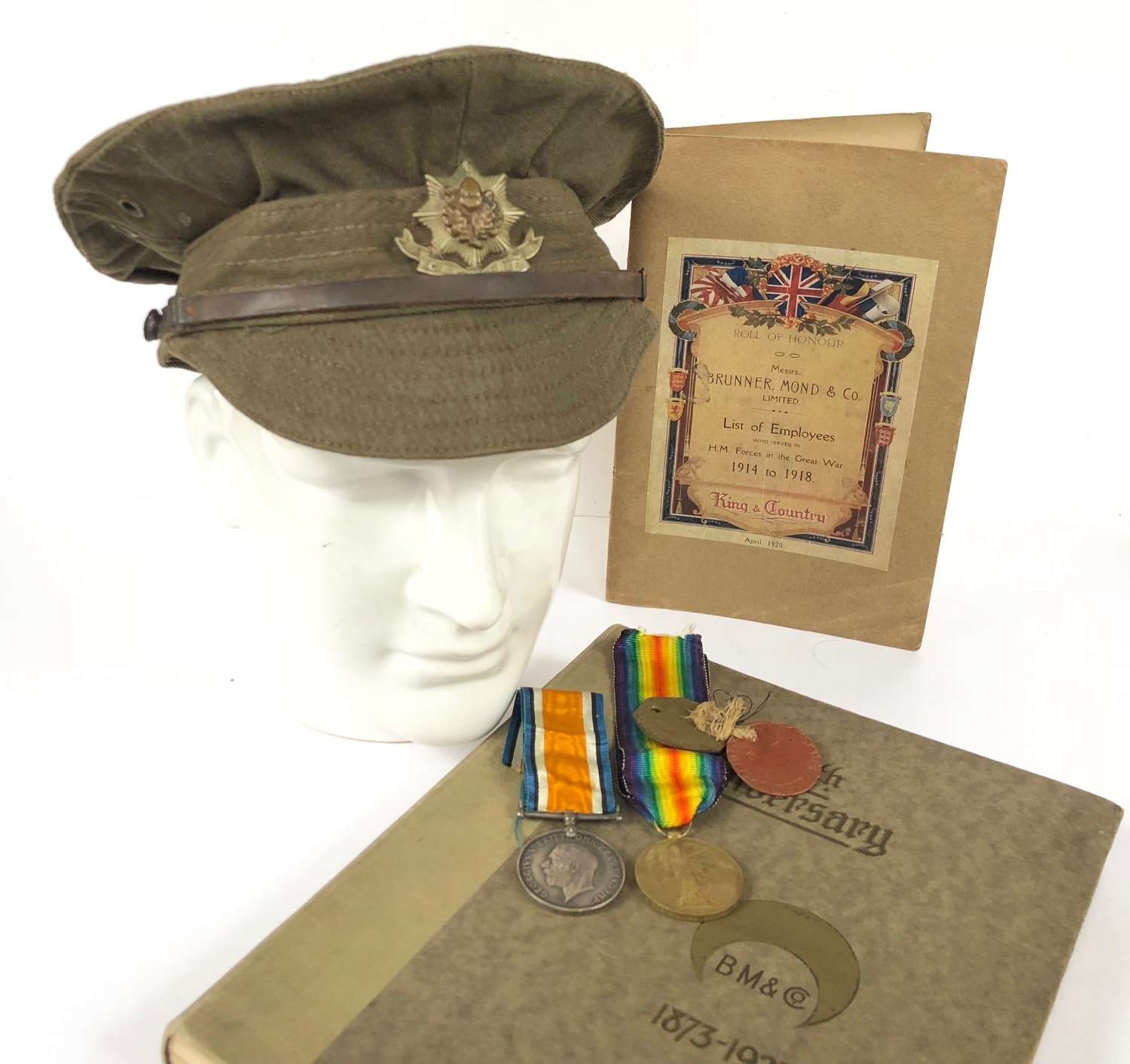 This group was acquired together and gives a rare opportunity to acquire an attributed Trench Cap.

Private Pemberton is shown as working at the Winnington Works (Northwich Cheshire) of Brunner Mond & Co in the Company Roll he is shown as serving with the 5th Bn Cheshire Regiment. He is confirmed as being awarded the pair only and both regimental numbers are confirmed. 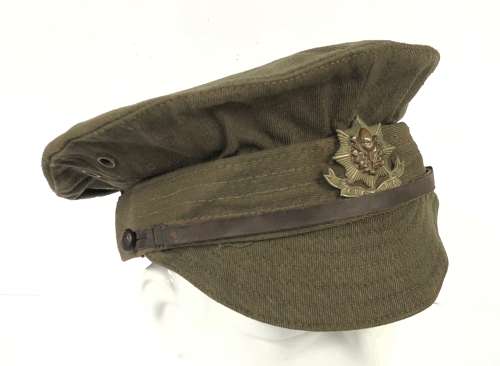 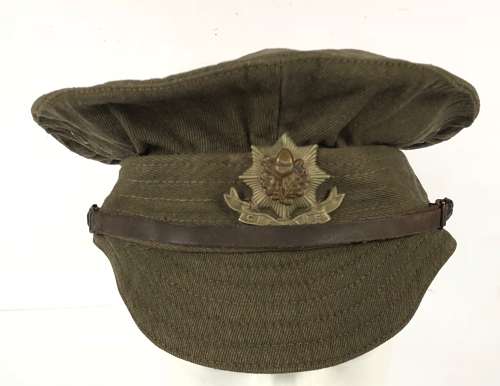 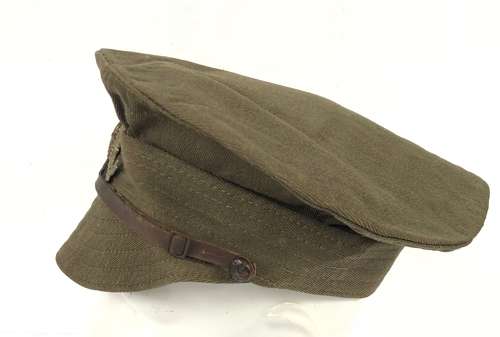 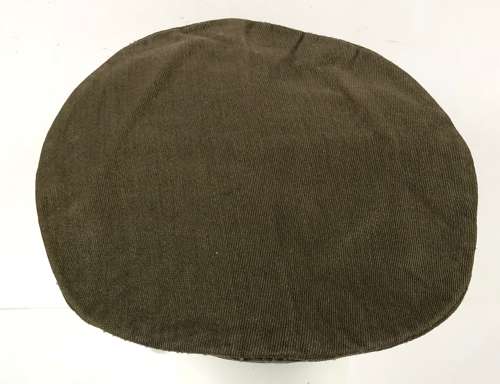 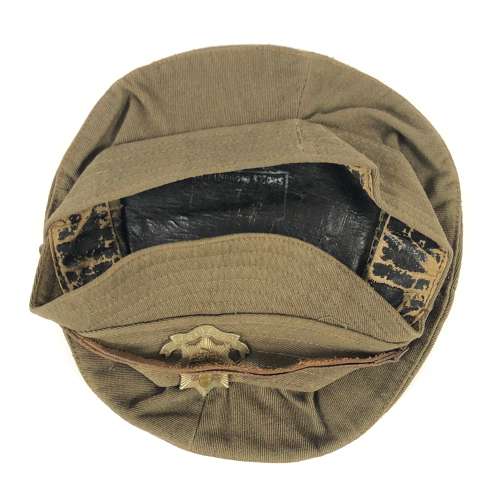 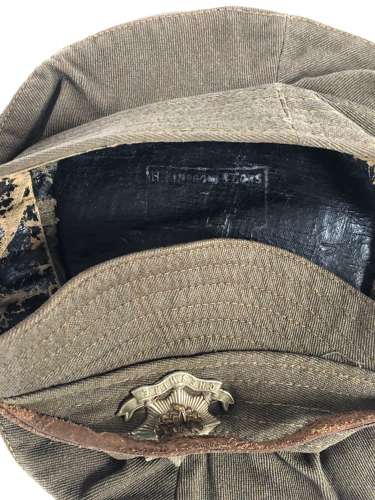 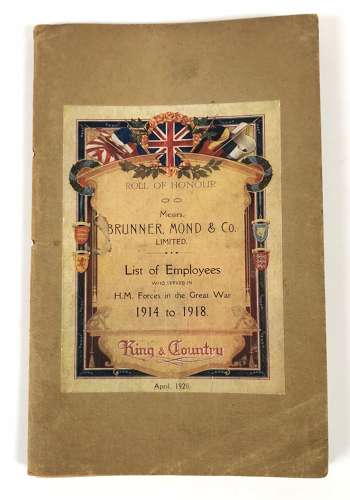 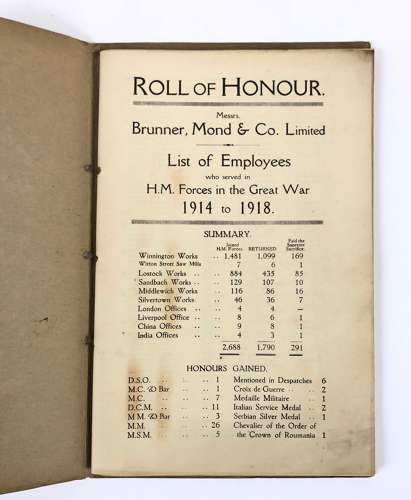 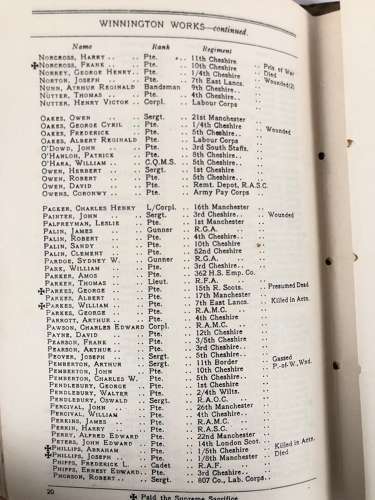 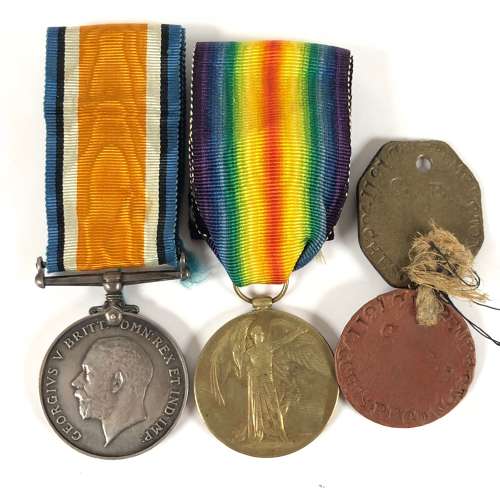 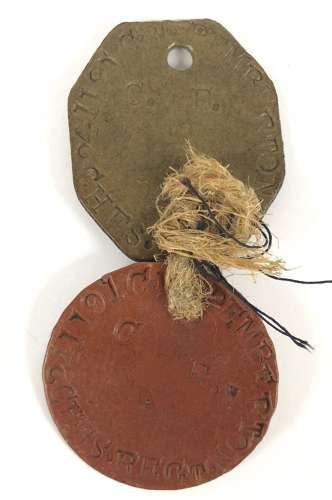 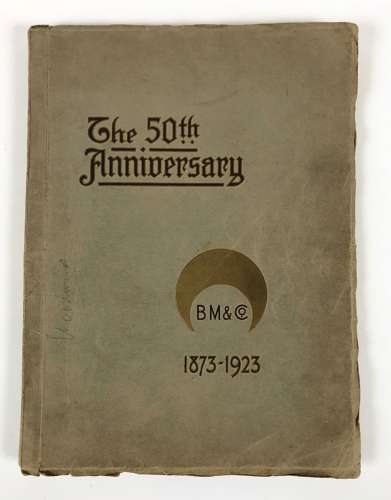