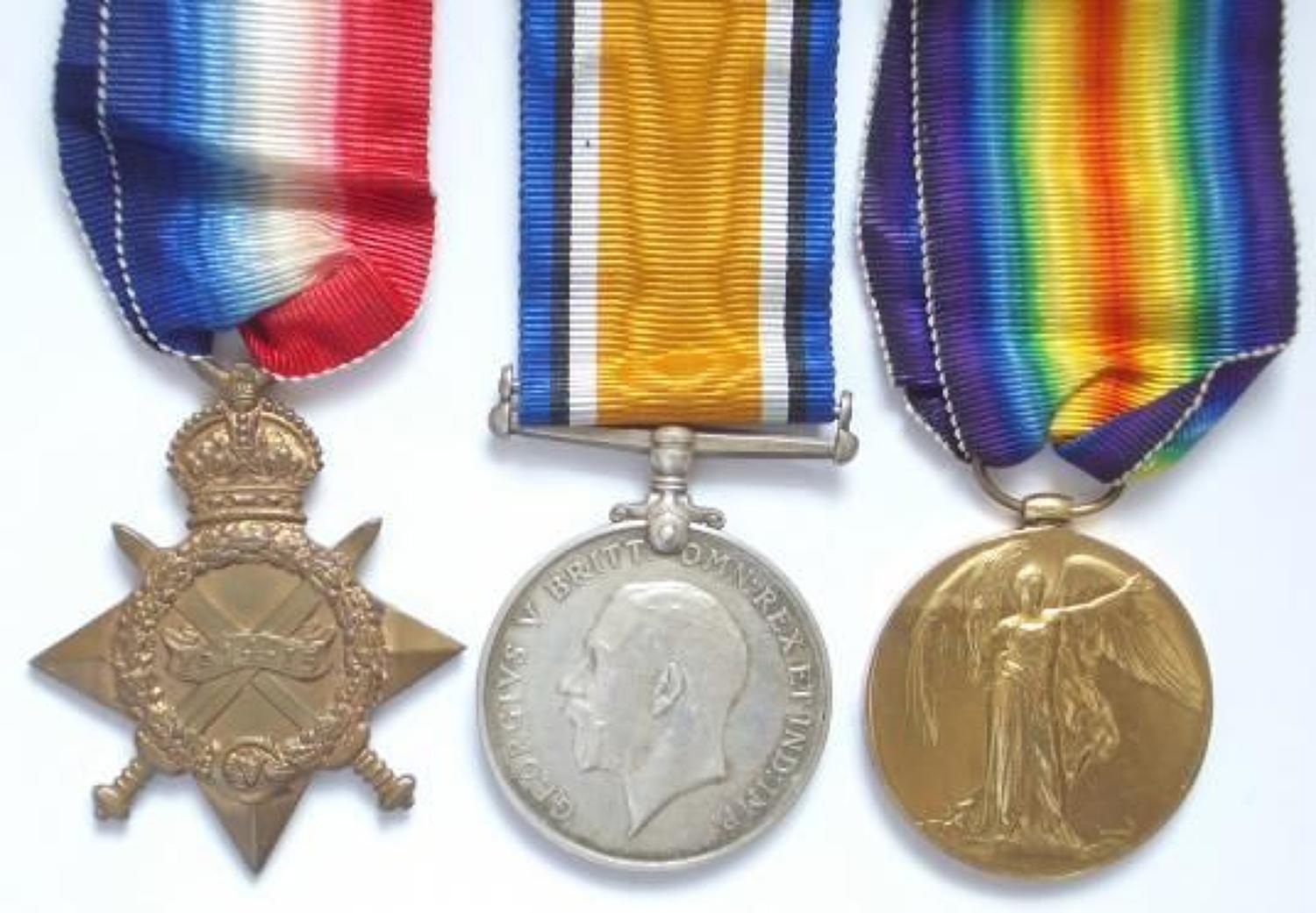 Private William Thomas Parker was Killed in Action on the 10th August 1915. On the 9th the Battalion moved through the night to take up new positions to the head of the Gulley to the right and some distance in front of a salient. Guided by a New Zealand Officer they arrived before sunrise (0300) and the men were told to dig into dugouts and make themselves comfortable as the position was quite safe. The men were taking it easy, when dawn broke, the position came under machine gun fire and 15 minutes later was charged by a Turkish attack, withdrawing down the gully, the Wiltshires came under machine gun fire, a climb down cliffs resulted in the same, some men lay among the dead and dying waiting for rescue, these were the lucky ones, but there wait would be for 16 days, before the position was retaken.