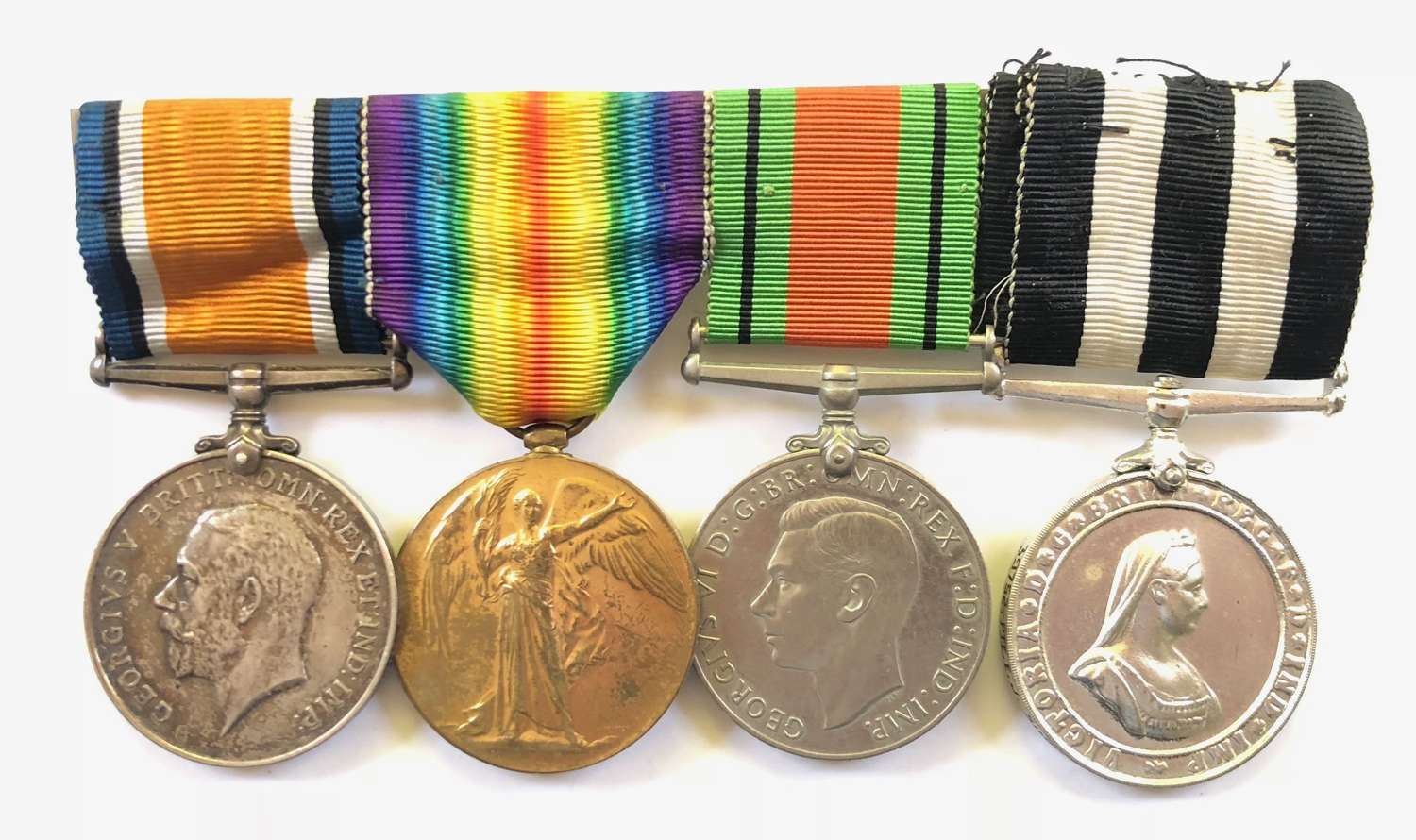 Private Edward J Simpson served with the 4th Bn London Regiment and later the King's Royal Rifle Corps. He was reported as wounded on the War Office List of the 28th October 1918. His next of Kin was given as Ipswich 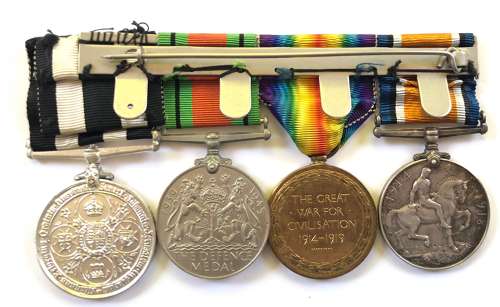