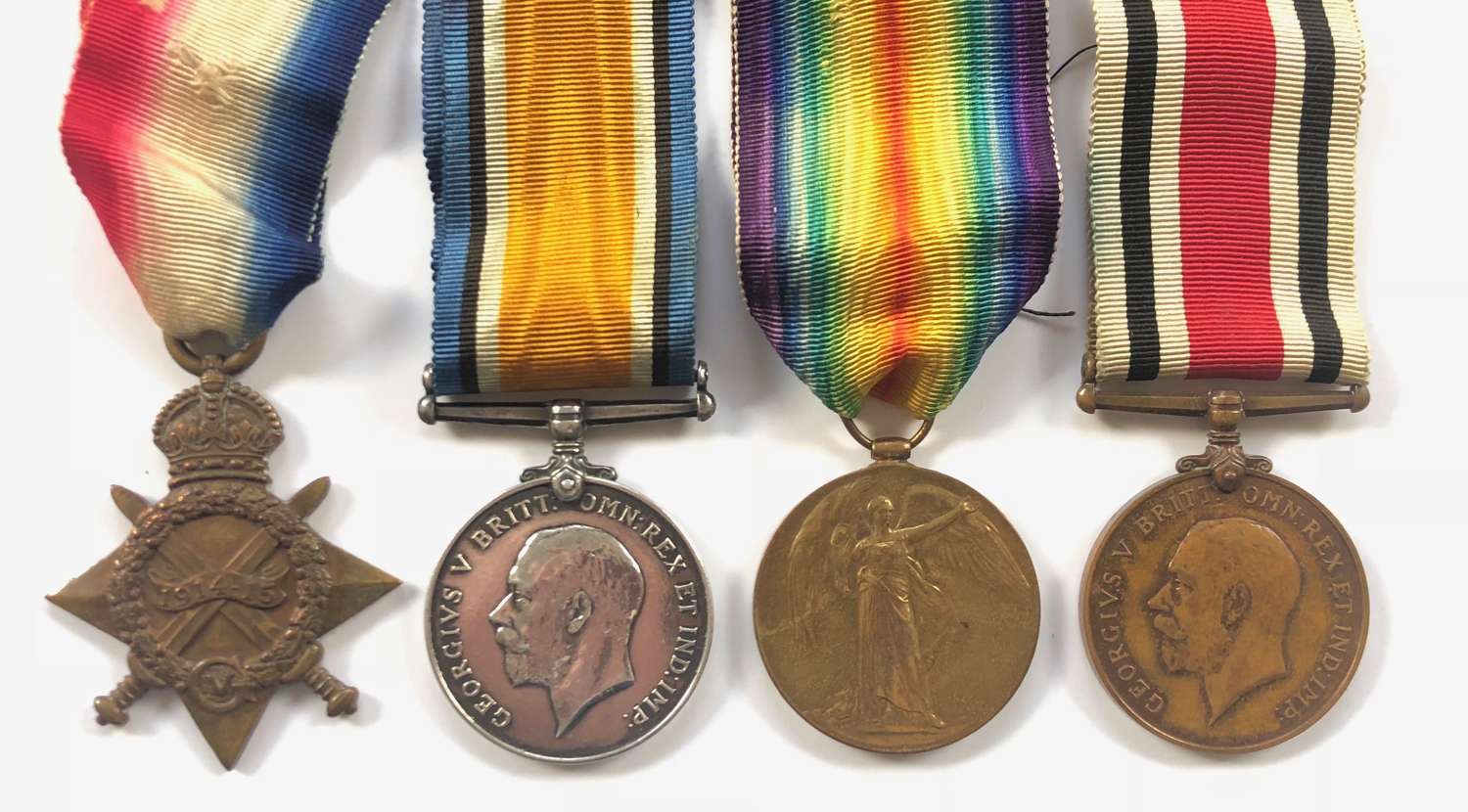 The W prefix to the number indicates a recruit of the 38th Welsh Division. Donald Walker enlisted on the 15th March 1915 and landed in France on the 23rd December 1915. Following an accident in August 1916, whilst serving with the V38 Trench Mortar Battery he was injured in the leg, and he was disharged and awarded the Silver War Badge on the 1st February 1918.