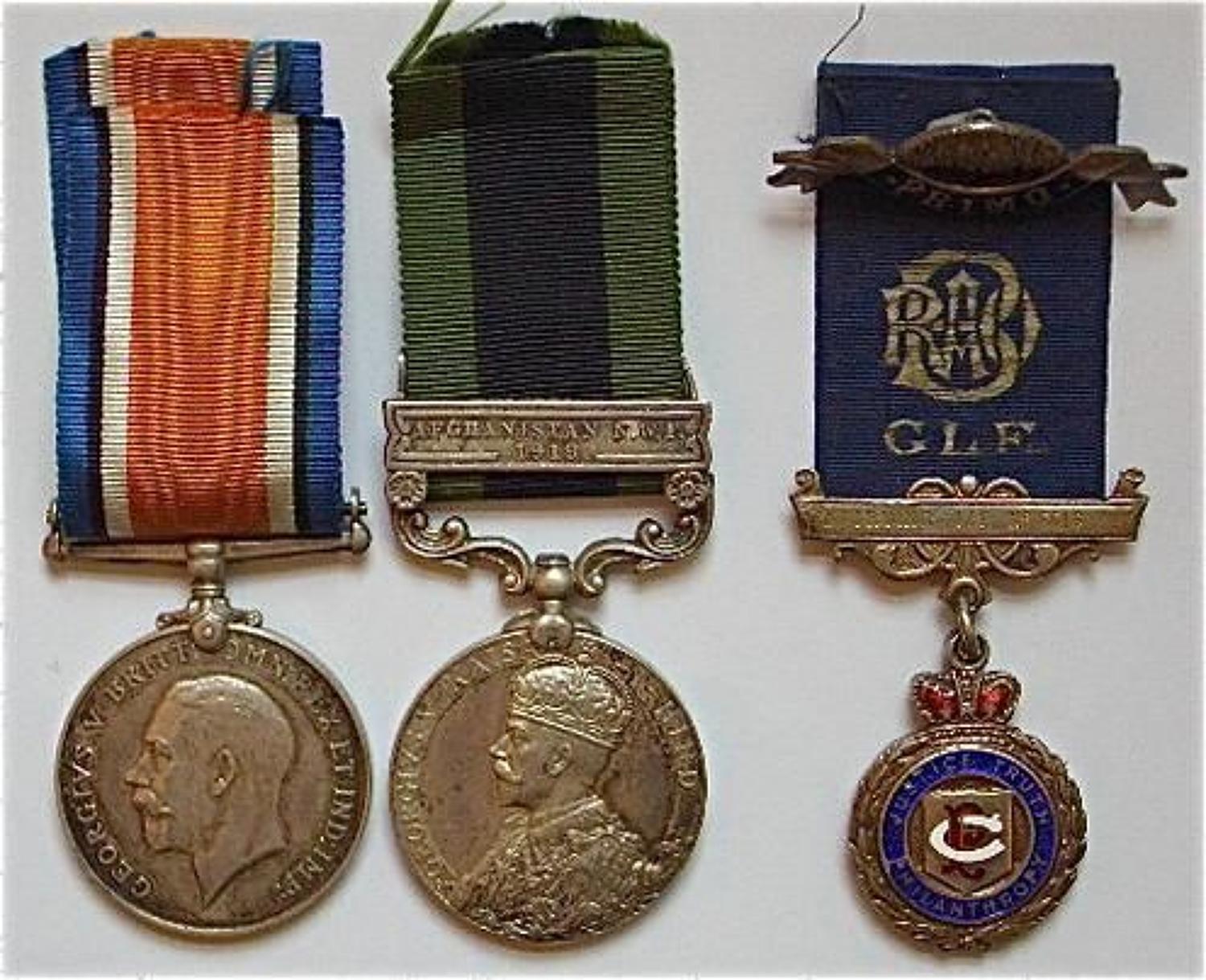 The single issue of the BWM is confirmed. Private Reginald John Brain enlisted into the Somerset Light Infantry in 1896. In 1899 he was posted to the East Indies and remained here until 1908. Returning to England he was posted to North China in October 1912 and in November 1913 the Regiment was posted to India, where Pte Brain remained until January 1920 when he returned to the UK for discharge. This appears to be his only medal entitlement. 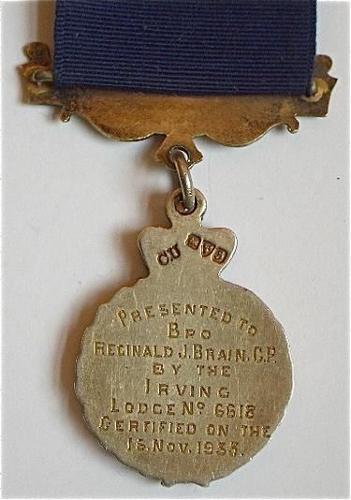