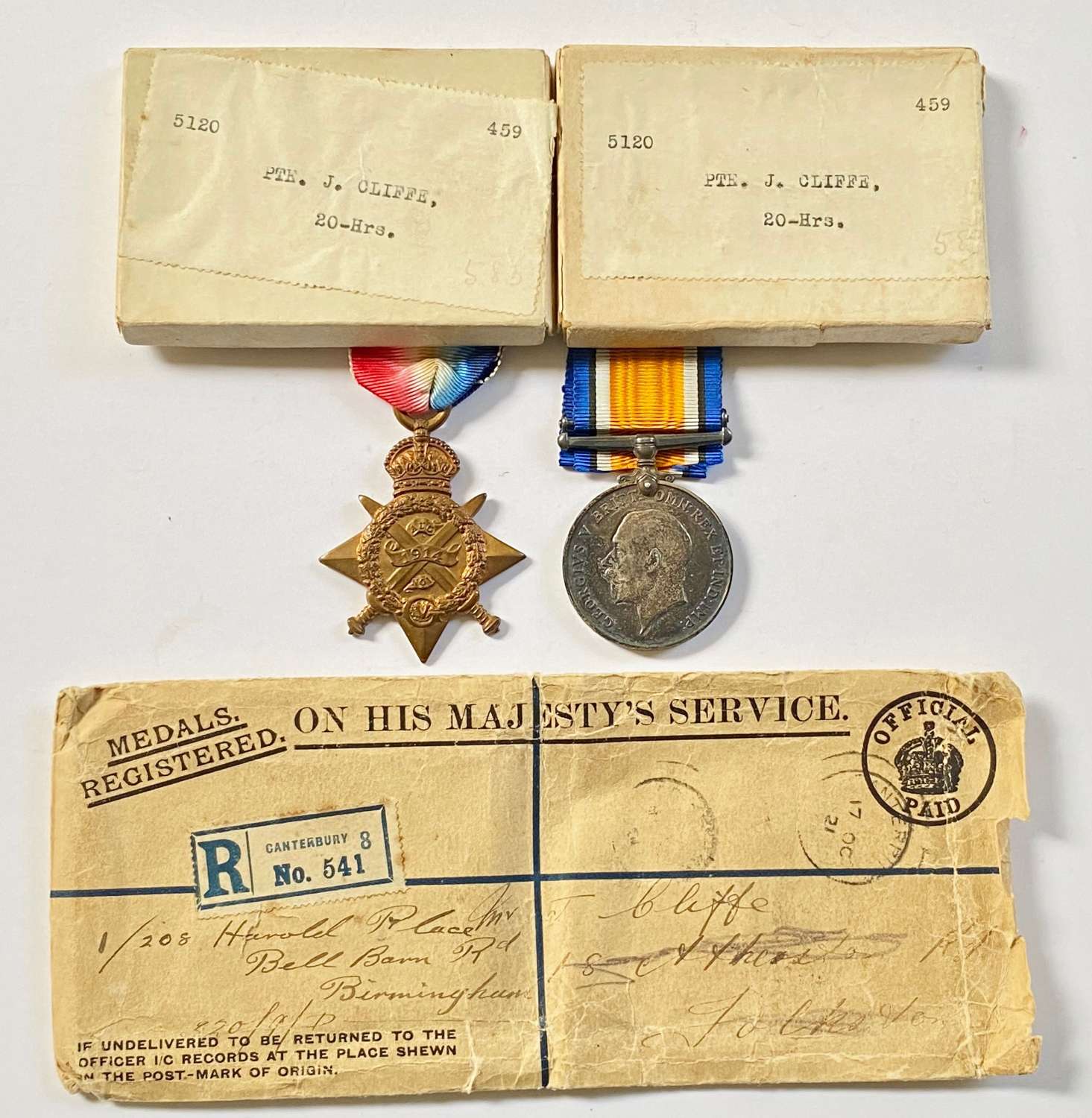 Private James Cliffe landed in France on the 16th August 1914 and later served with the Corps of Hussars. 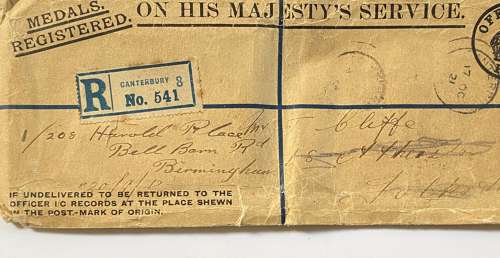