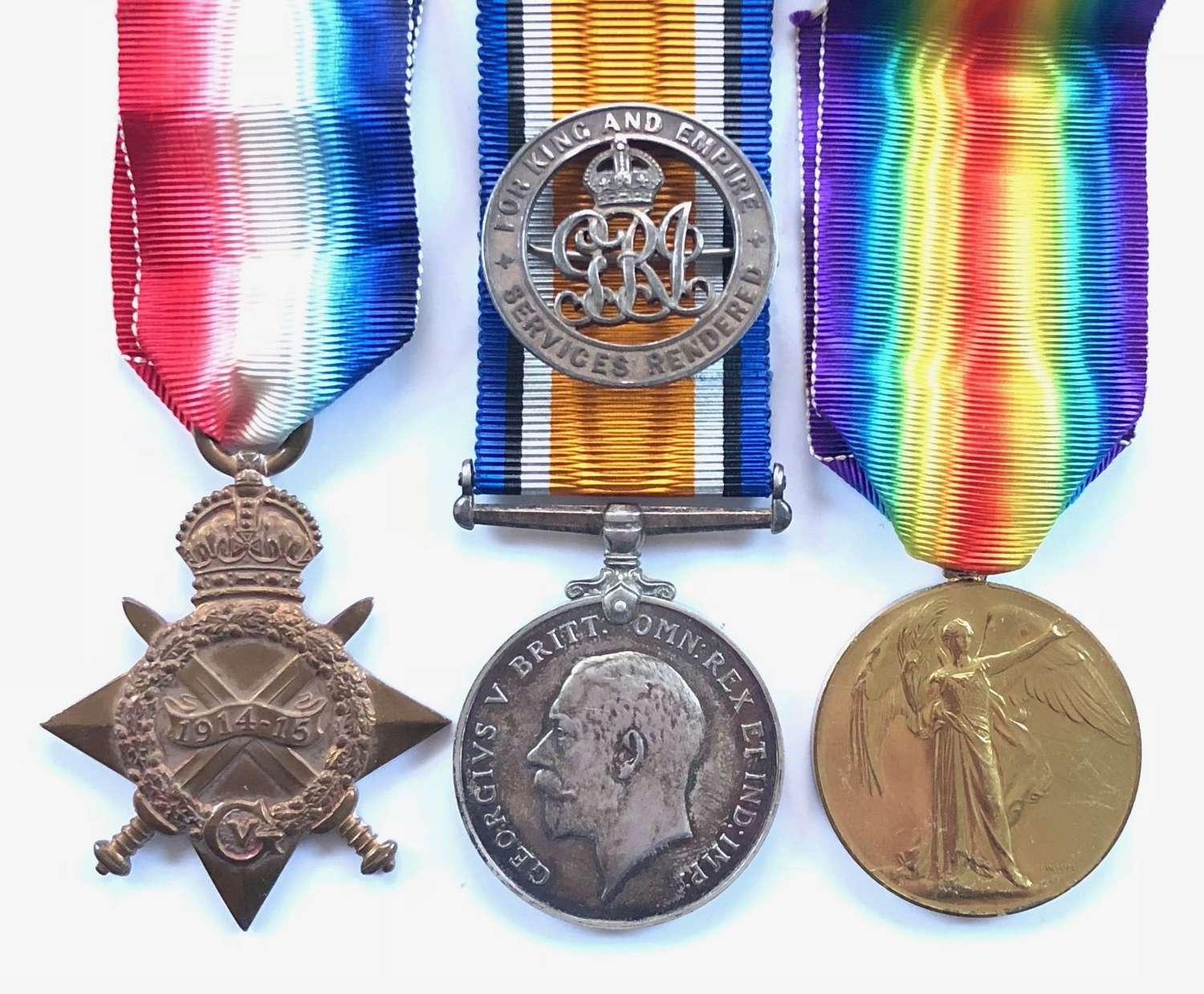 Lieutenant Bernard Dudley is confirmed commissioned 20th February 1912, Lieutenant 10th June 1914. landed in France June 1915 and is confirmed serving with the Northumbrian (1st Newcastle) Royal Engineers. He was was wounded on the 9th July 1918 and discharged, confirmed issued with the Silver War Badge with the number 2497. 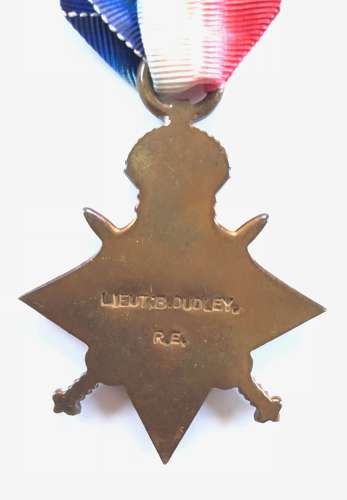 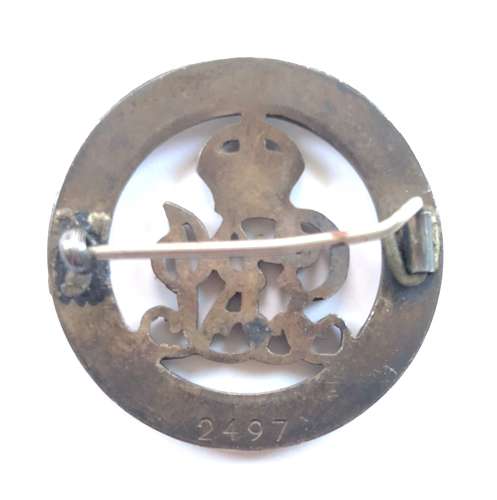 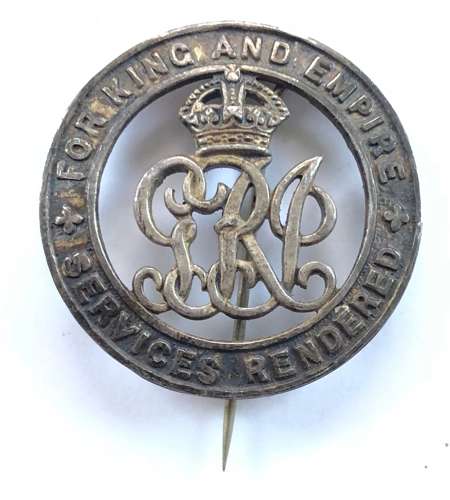