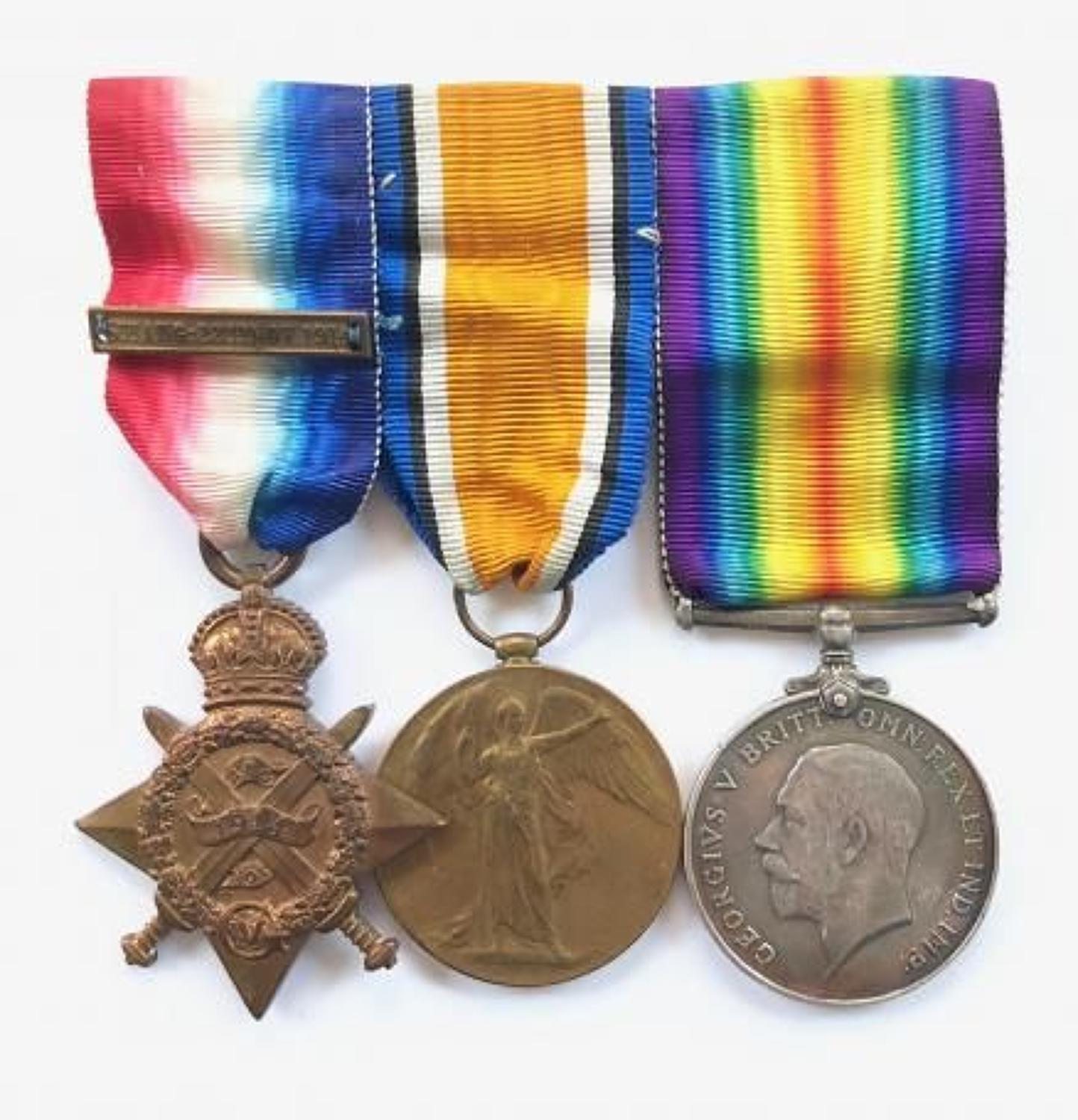 Private Tomas Kenneison landed in France with the 1st Bn Royal Fusiliers on the 7th September 1914. His clasp entitlement is confirmed. He was born in 1895 and surviving the war died in Cambridge in 1961 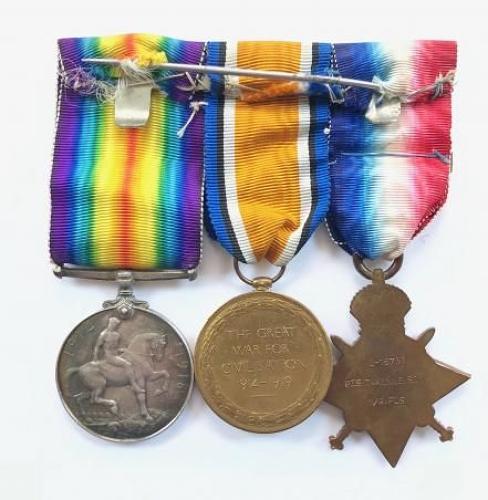 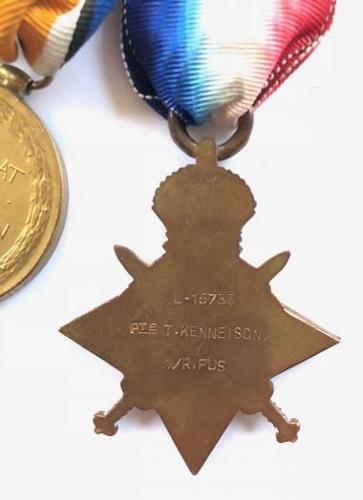