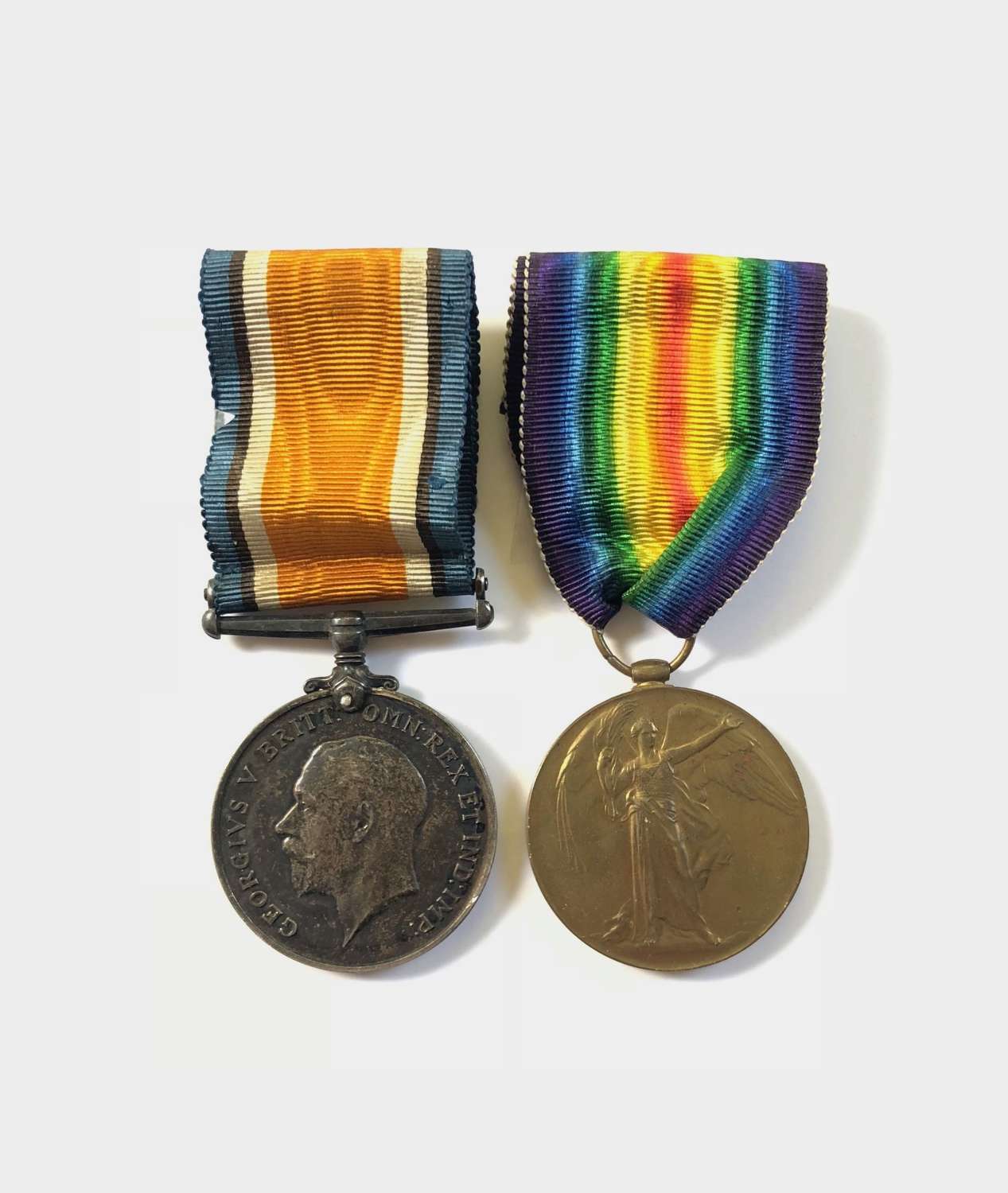 Private Alfred Harrison number TR5/1492 is confirmed, he was also issued the regimental number 36904. He was a native of Bradford serving with the 1st Bn Royal Northumberland Fusiliers and was captured in December 1917 and reported died whilst a POW on the 13th December 1917. He was awarded the Pair only. 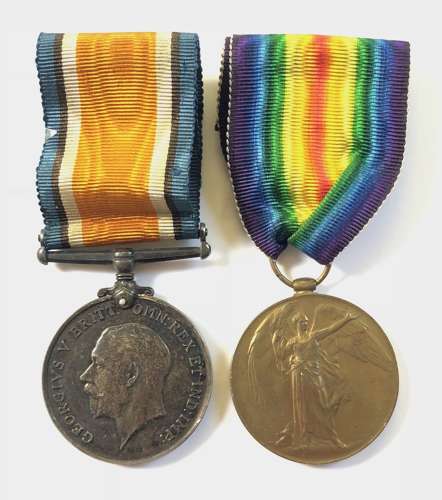 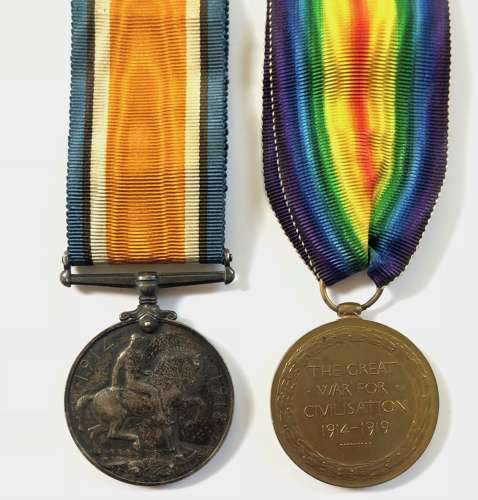