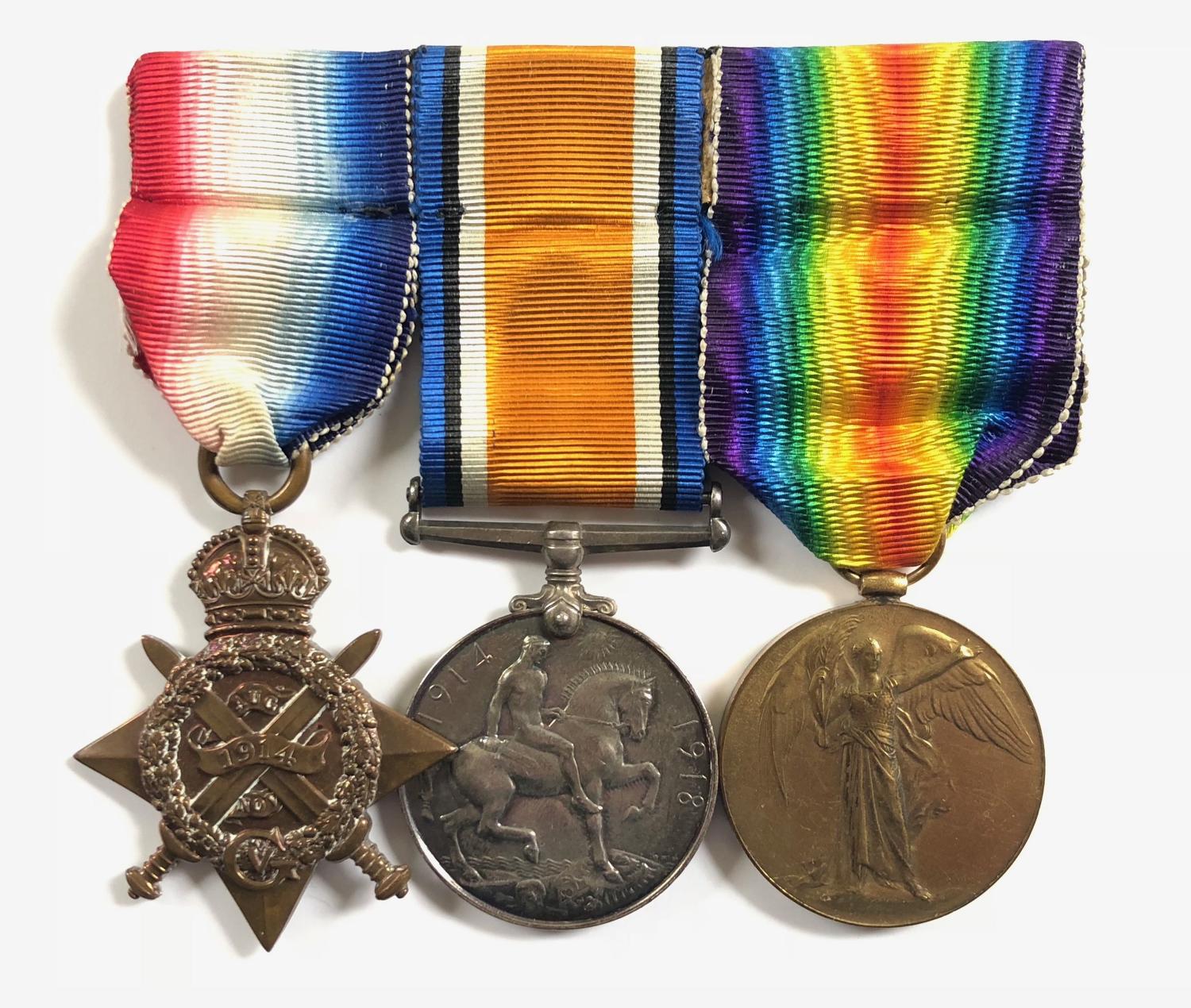 Private William Barnard was a native of Somerville Co. Meath and enlisted at Dublin. He landed in France on the 13th August 1914 and was Killed in Action on the 11th March 1915. 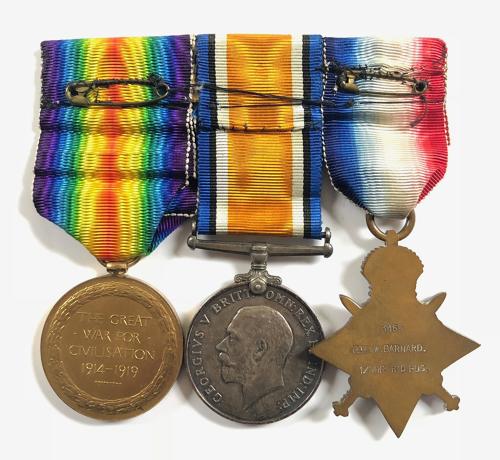 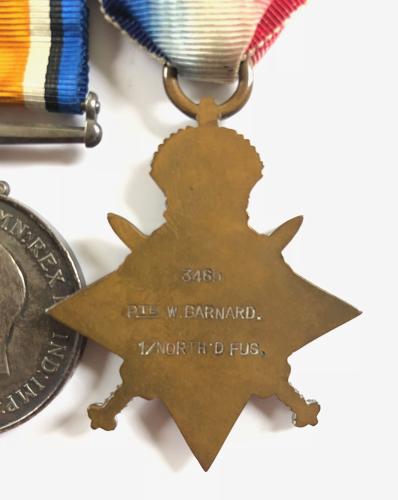