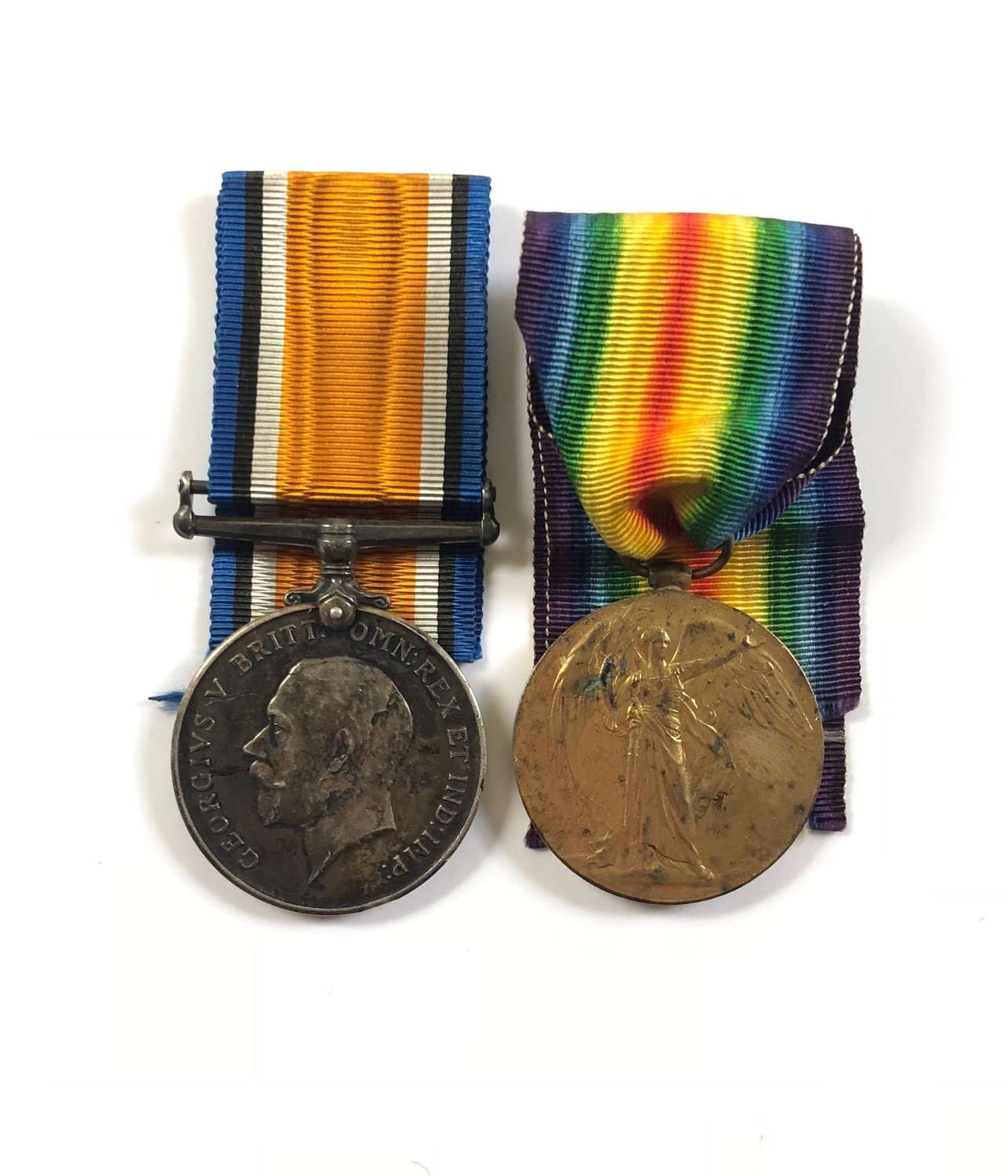 Private William Bates is confirmed in the book "Manchester Regiment city battalions 1914-1916"  as serving with “B” Company, 5th Platoon, 19th (Service) Battalion (4th City). He landed in France after the 1st January 1916 and later served with the Northumberland Fusiliers. Pair of medals only awarded. 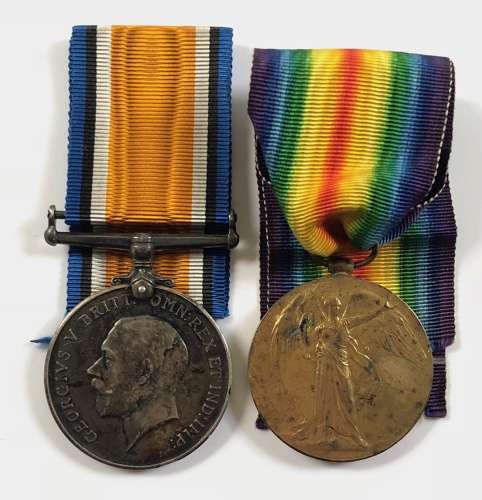 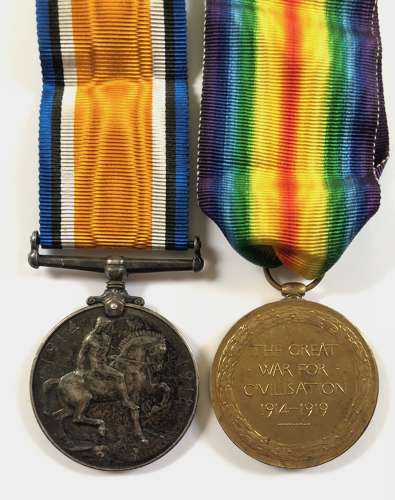