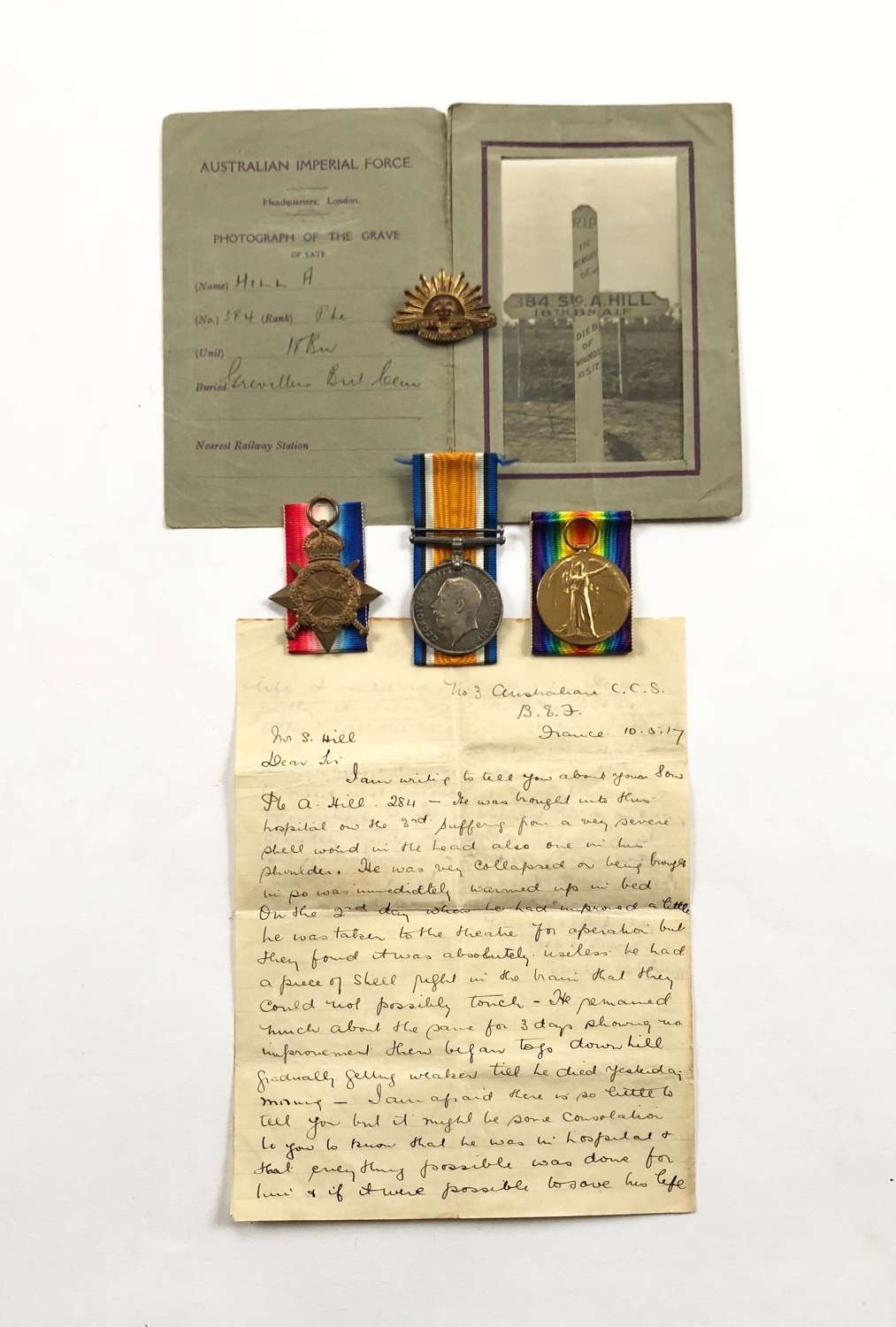 Private Arthur William Hill died of wounds on the 9th May 1917. An original recruit of the 18th Bn Australian Imperial Forces, he embarked from Sydney on the 25th June 1915 for Egypt and then onto Gallipoli, within two days of arriving the 18th formed part of the major attack on Hill 60. He may have been wounded whilst serving on the peninsula, as he returned to Australia before  embarking for France with the 14 to 17 Reinforcements. Rejoining his Battalion in May 1917 it took part in the Second Battle of Bullecourt, Sister Ida O’Duyer describes in her letter that Private Hill on the 3rd of May the first day of the battle, was brought in with shrapnel to the head and shoulder. He was operated on but it was found the shrapnel was lodged in the brain and could not be removed, he died on the morning of the 9th.
Ida O’Duyer  would go on to hold the rank of Matron and for her services would be awarded the decoration of the  Royal Red Cross. 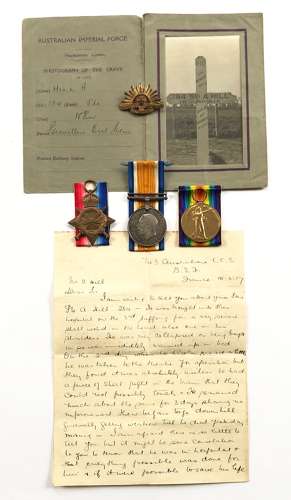 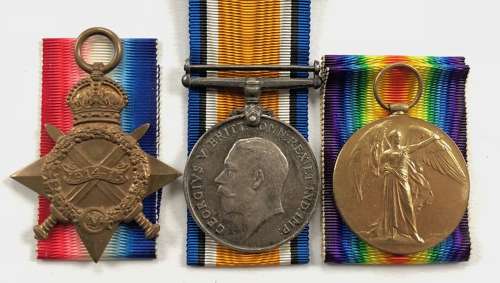 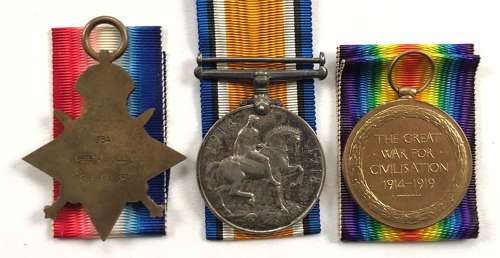 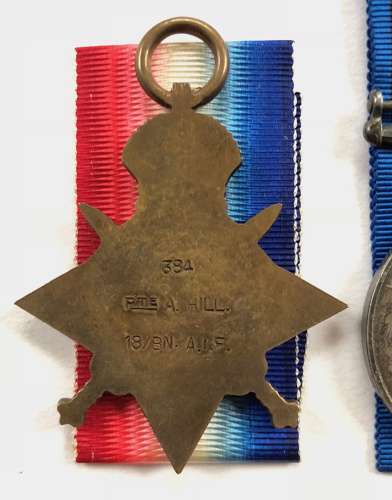 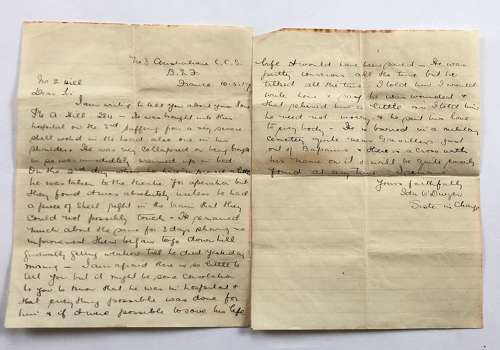 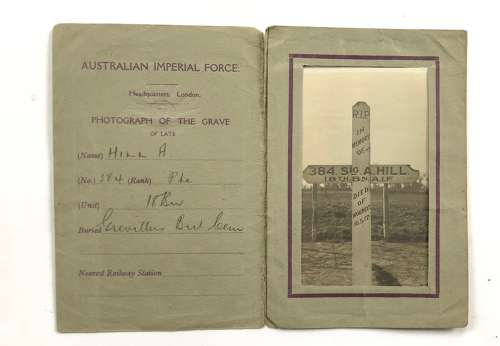 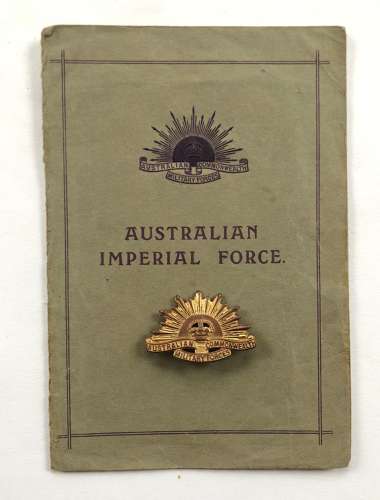 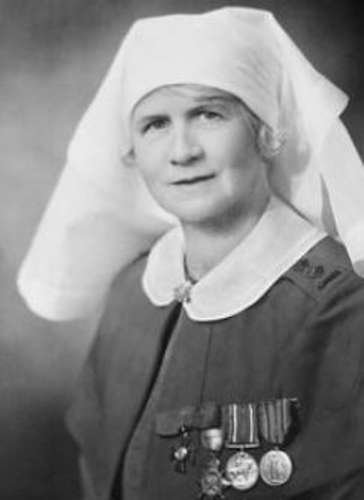