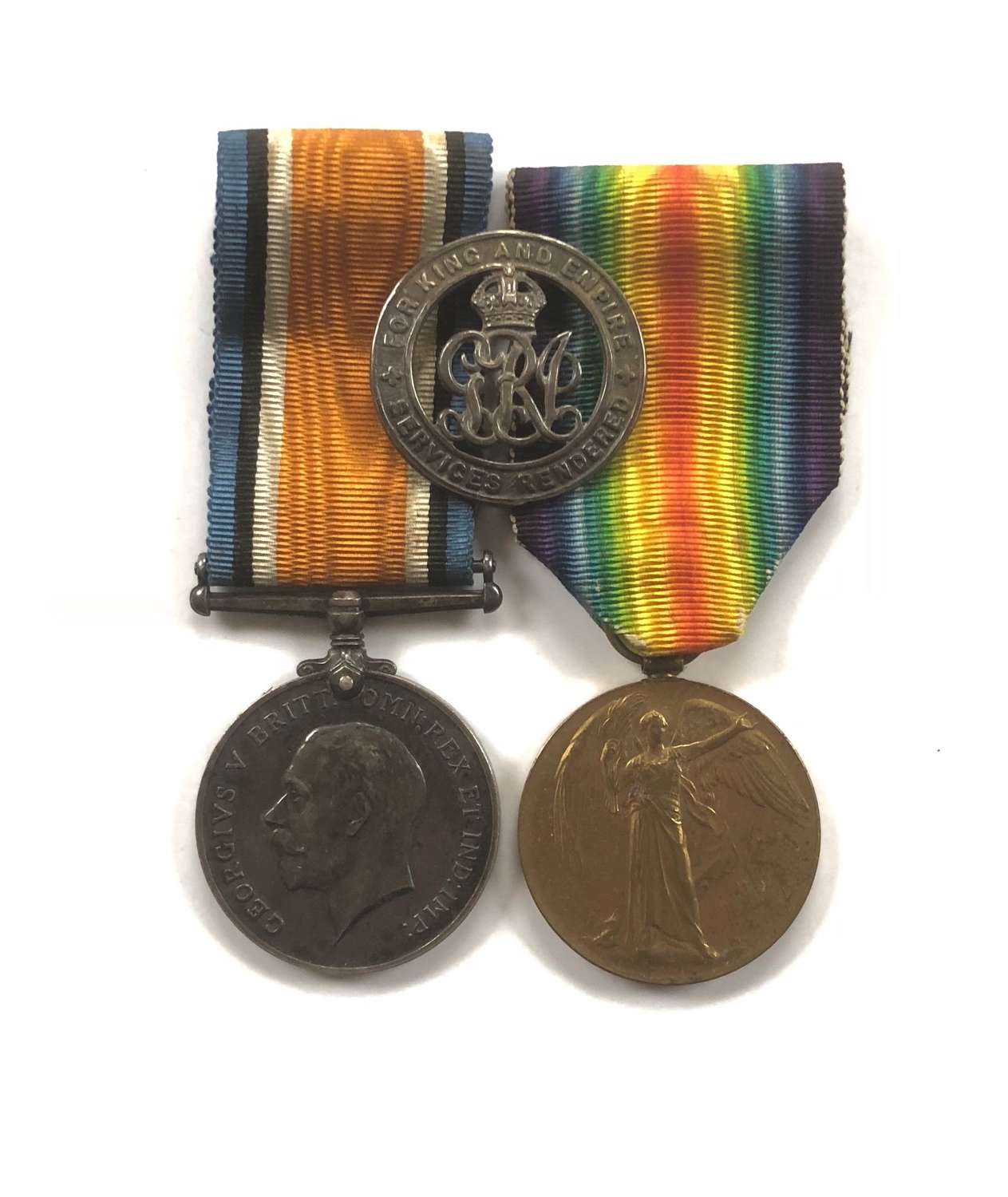 Private Harold Hayes volunteered on the 28th October 1914 into the 14th Bn (1st Portsmouth) Battalion. He along with the 14th landed in France in March 1916 and saw action during the Battle of the Somme. He was discharged with the award of the silver war badge on the 19th March 1919. The silver war badge number is confirmed. 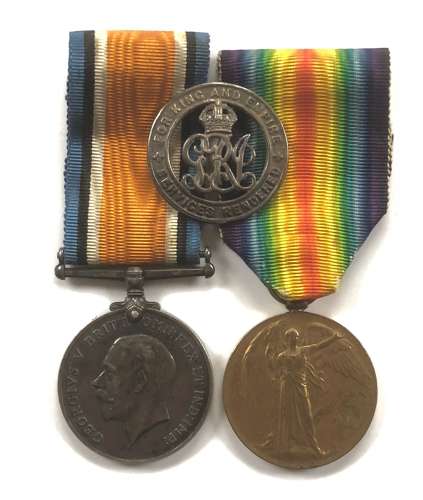 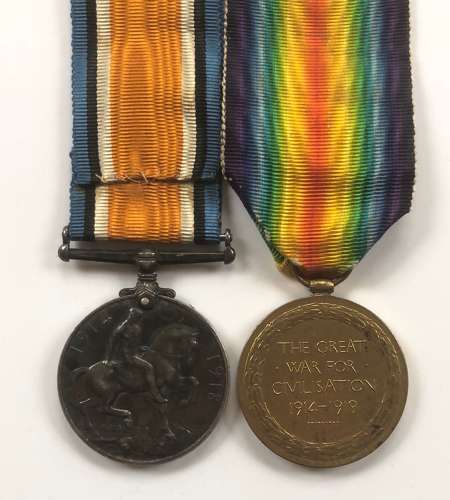 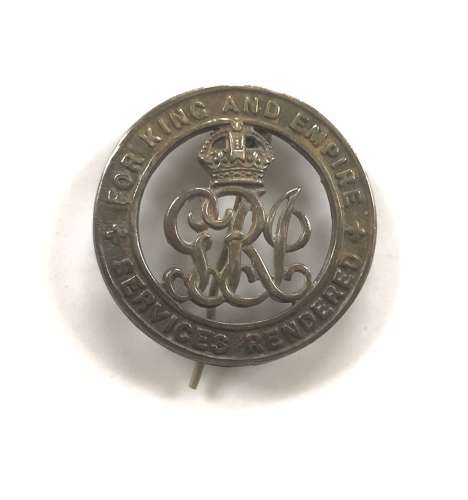 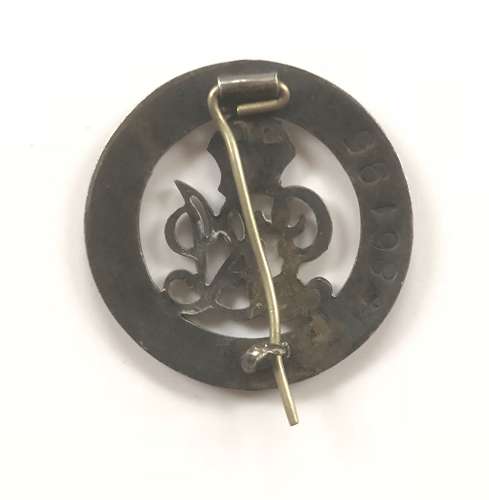