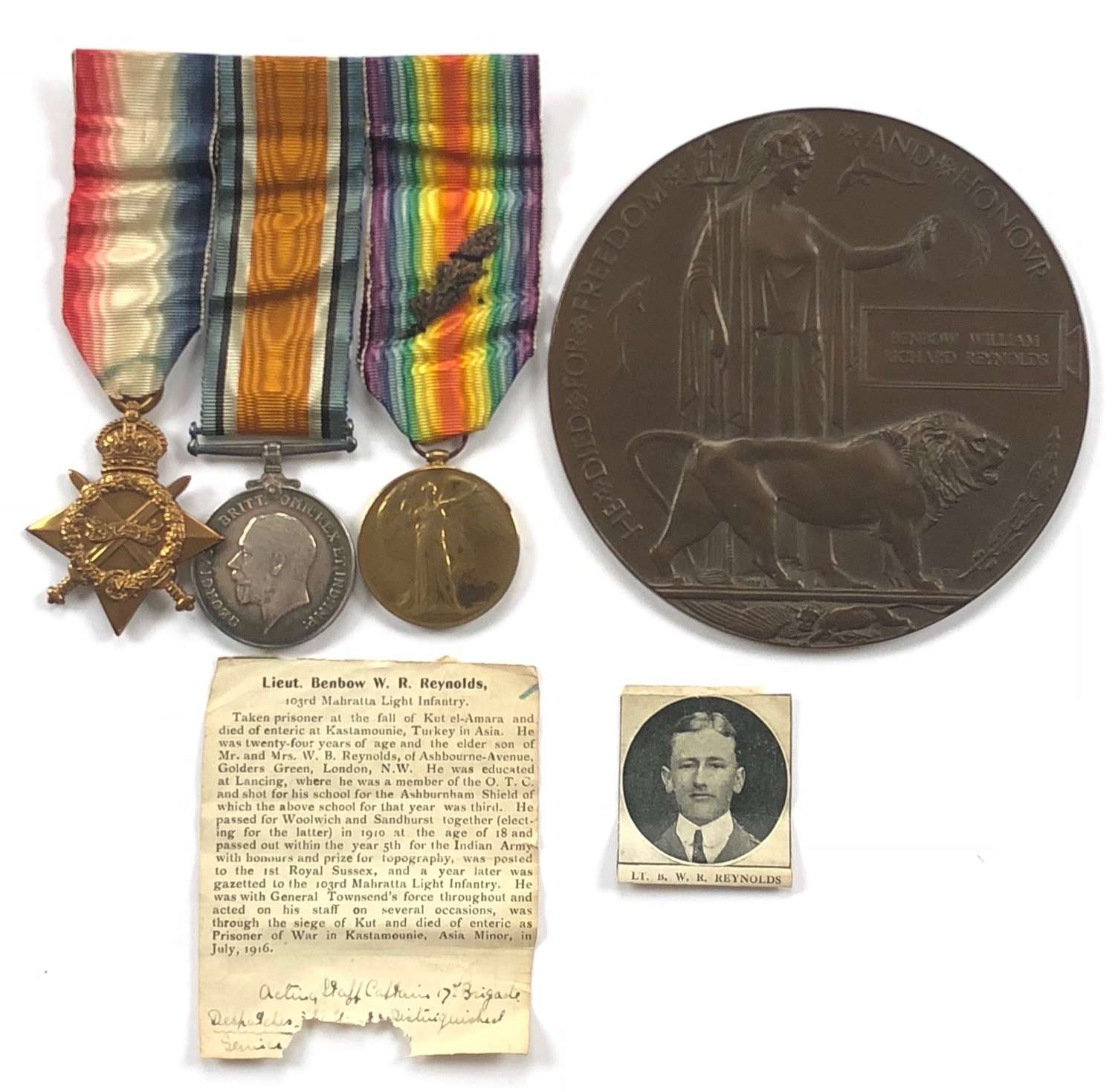 Lieutenant Benbow William Richard Reynolds was born in 1892 educated at Lancing College a keen member of the OTC on leaving school he went to the Royal Military Collage Sandhurst and passed out forth in his class, been commissioned into the Indian Army. After a period attached to the 1st Bn Royal Sussex Regiment he joined the 103rd Maharatta Light Infantry and was appointed a Lieutenant in December 1914. He was on active service from November 1914 when he went to the Persian Gulf and was frequently called upon for service with General Townsend's staff. He was captured, along with the rest of the garrison, when the besieged city of Kut surrendered to the Turks on the 29th of April 1916. Along with other prisoners he was marched to Kastamouni where he was interned and died of fever on the 20th July 1916.
Colonel Garrett wrote:-
"His death is a blow to everyone in the regiment; he was everything one desired, and such a good and promising officer too in his work and character from the very first."
Colonel Ross wrote:-
"No one thought more of him than his Commanding Officer, Colonel Brown, who had earmarked him for his next Adjutant, in fact he was doing Adjutant's work at the time of his capture, I believe. He is a real loss to us-such a bright, cheerful young officer, and always ready for any amount of work. It is so sad that he should have died as he has, after passing through all that terrible siege."

Lieutenant Reynolds was mentioned in dispatches three times, one of which was Sir P. Lake's despatches regarding the defence of Kut, and was unsuccessfully recommended for the Distinguished Service Order by General Townsend.
Additional information thanks to the Lancing College Memorial Site where a picture of Lt Reynolds can be found. 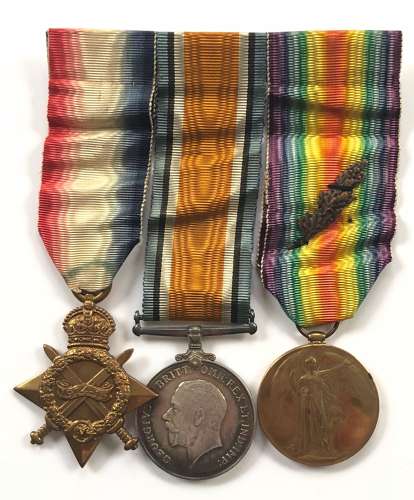 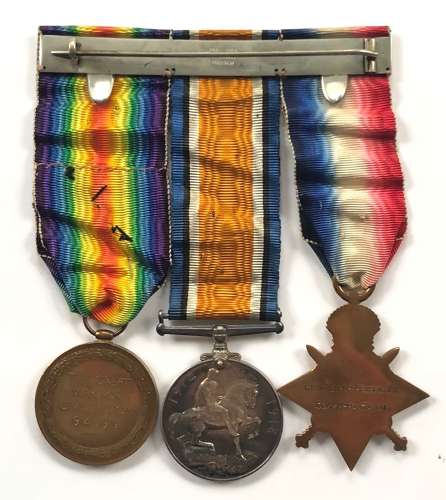 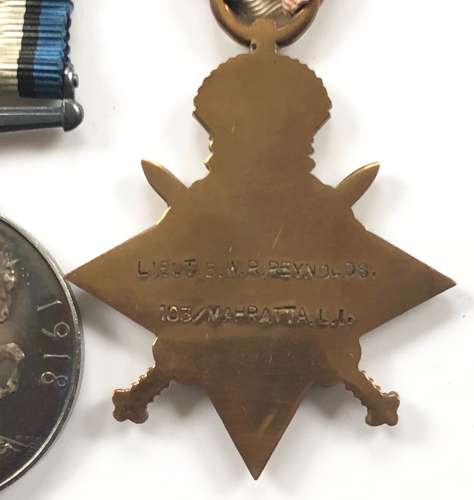 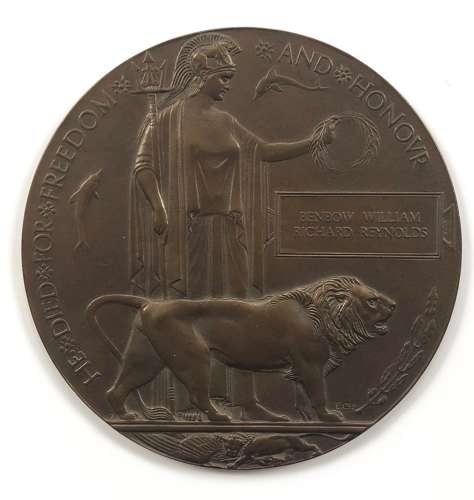 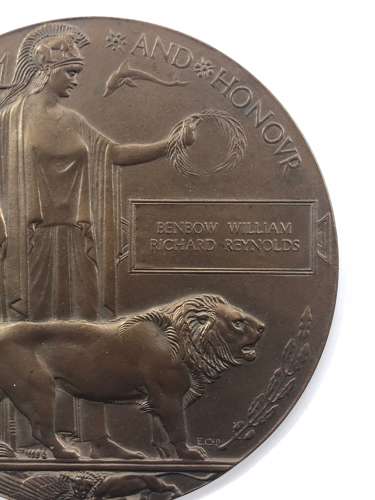 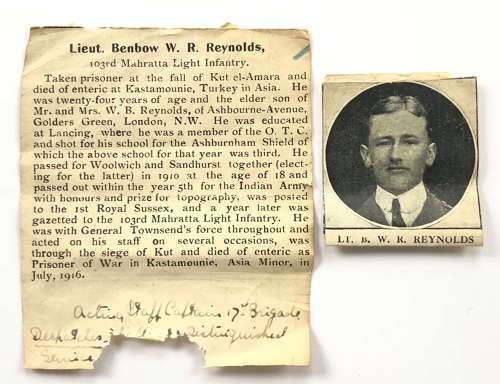