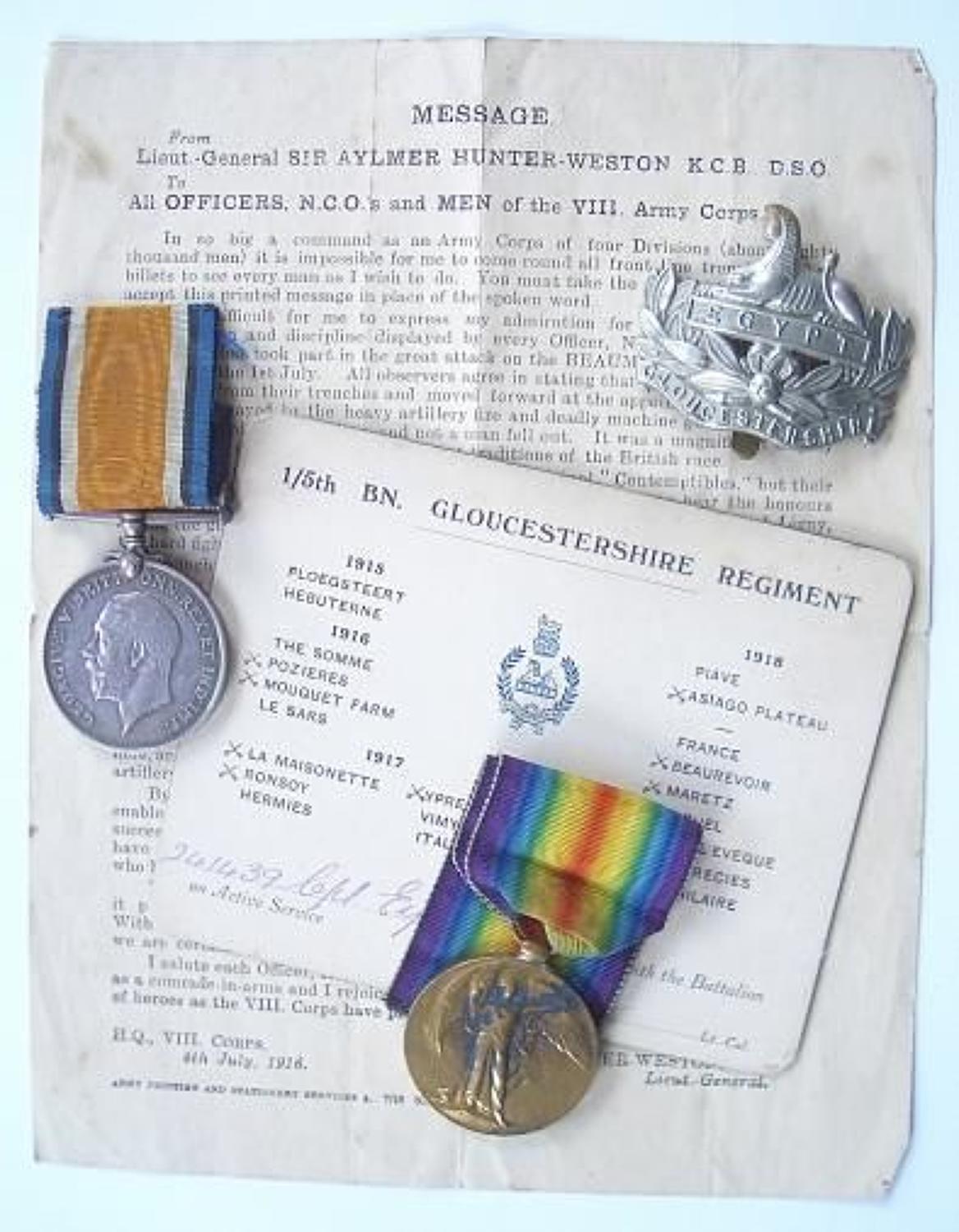 Corporal Thomas W. G. Eyre is confirmed as being awarded the BWM & VM only. 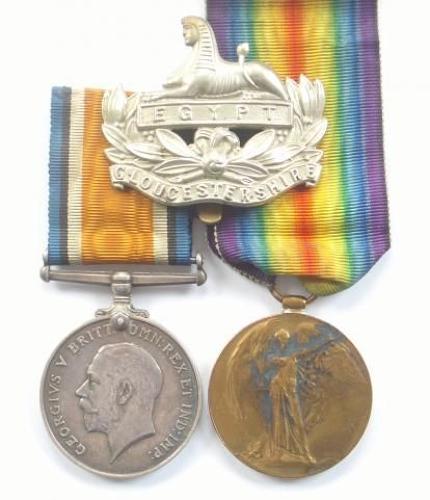 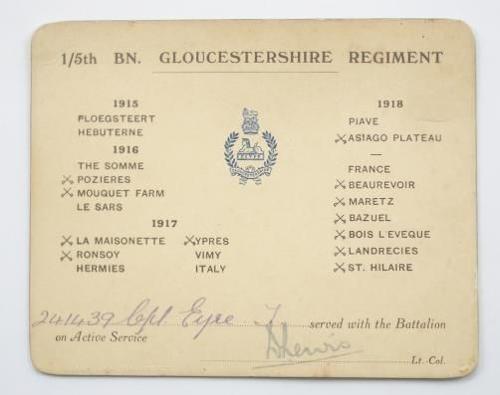 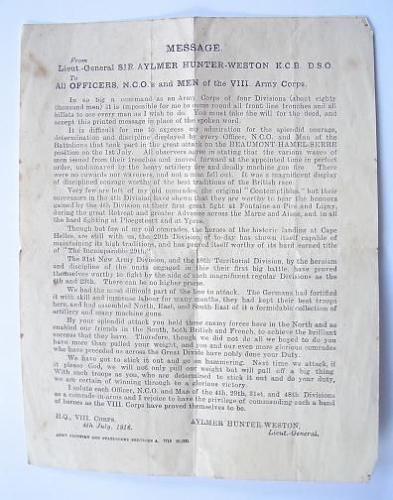