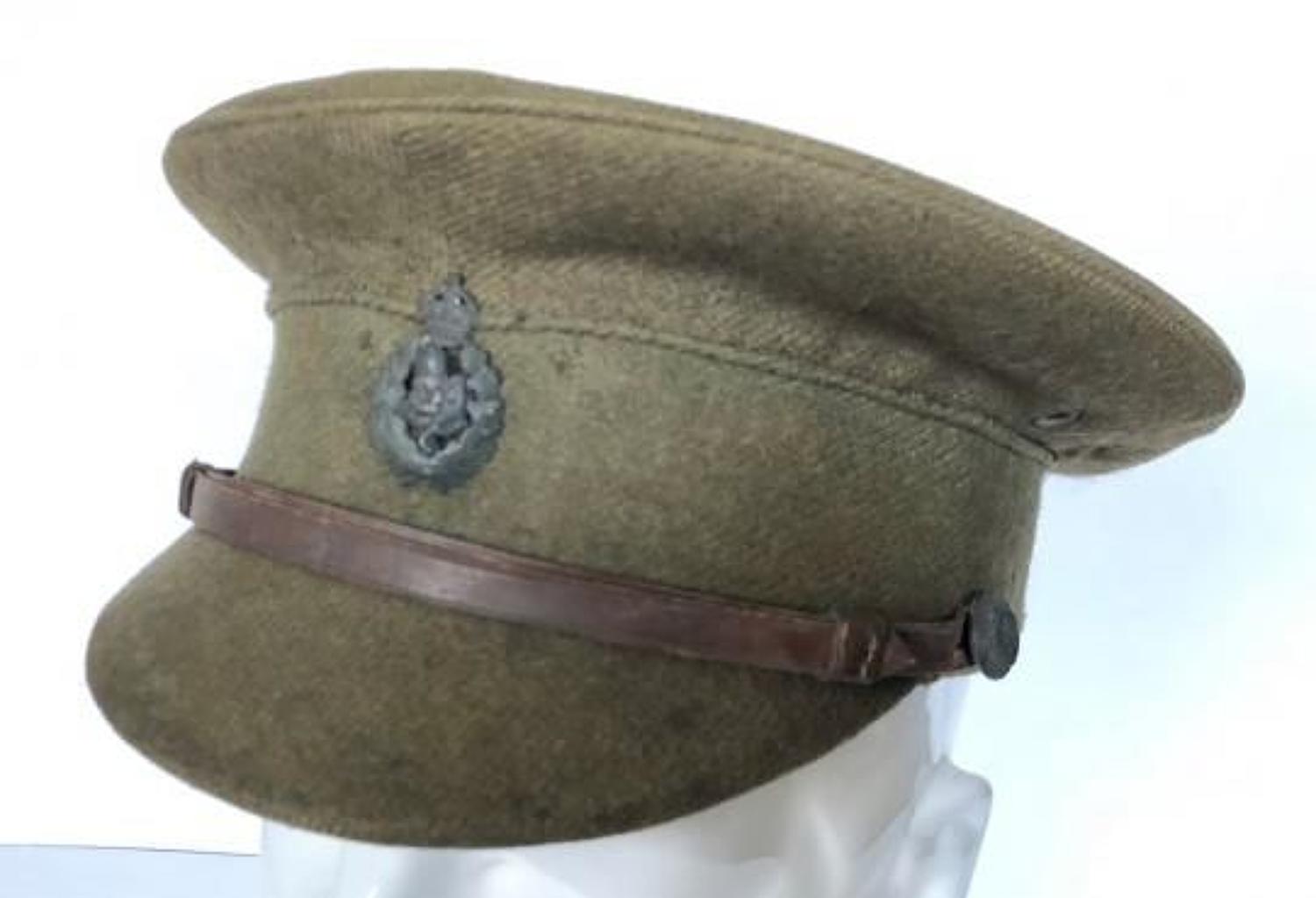 A rare example, tailored by Hobson of London in rough serge khaki material, retaining Regimental Cap badge (Worcestershire Imperial Yeomanry) and buttons, these are a matching dark patina. Complete with thin brown leather chinstrap and to the interior a leather sweatband and crimson silk lining. The sweatband with tooled tailors details and initials “J.B.” and an ink name tag “Baldwin”. Some age wear and moth nips. The hat appears to have been original worn with a another badge, indicating worn before the introduction of the Imperial Yeomanry badge. Attributed to Major James Baldwin TD JP. of Groveley Hall, Northfield, Worcestershire, he was commissioned into the Worcestershire Hussars in 1884 and would later commanded ‘C’ Squadron in the 1890s. In 1900 he answered the call to arms and volunteered for service with the Imperial Yeomanry in South Africa and along with 135 officers and men under the command of the Earl of Dudley. On return from South Africa he continued in the yeomanry for a total of 26 years before resigning commission in 1910. He was recalled during the First World War and was active in the County Territorial Army Association. The style of the cap and fabric is typical of those purchased for service in South Africa. 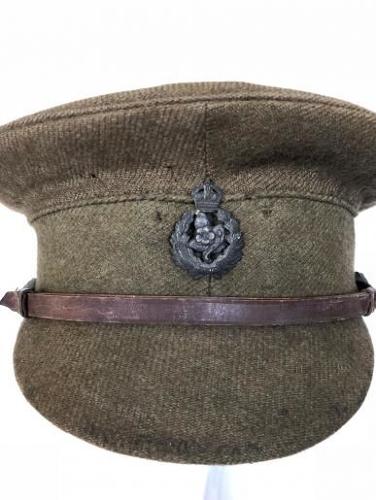 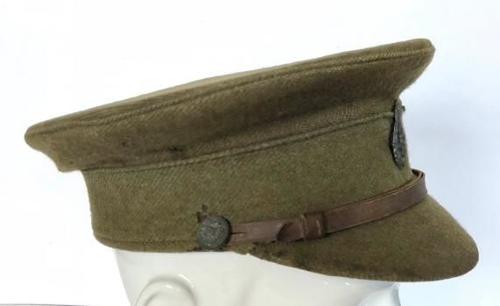 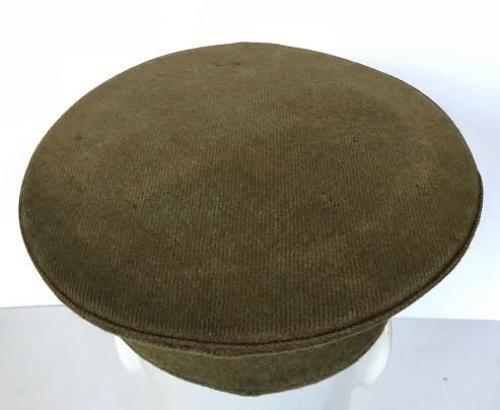 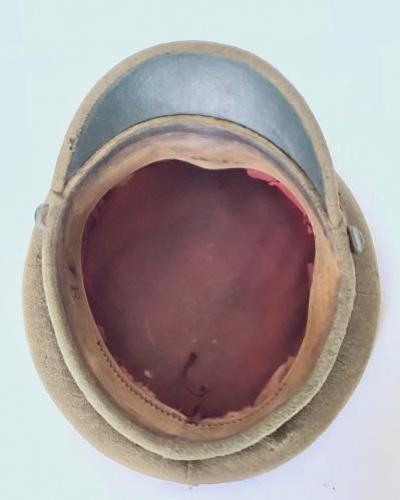 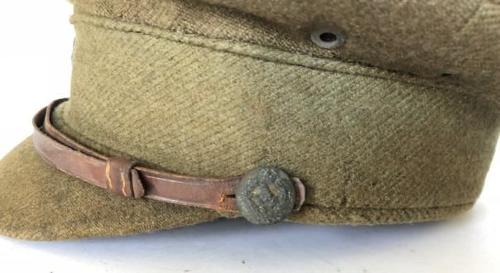