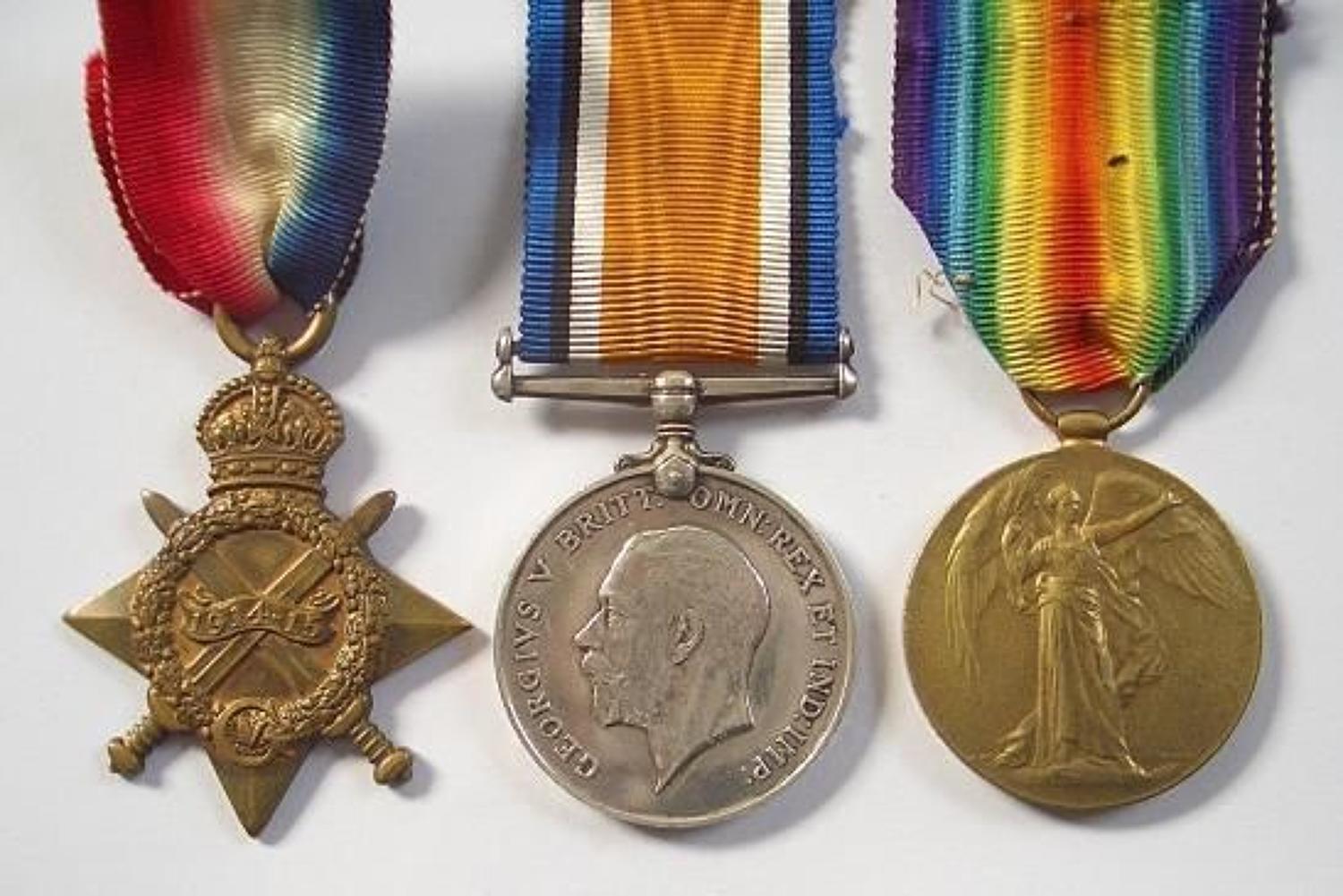 Corporal William C Leaman is confirmed as serving with the 3rd/1st S.M.D. Cycle Coy and landed in France on the 13th December 1915. He later transferred to the Royal Warwickshire Regiment and was Demobbed in April 1919.