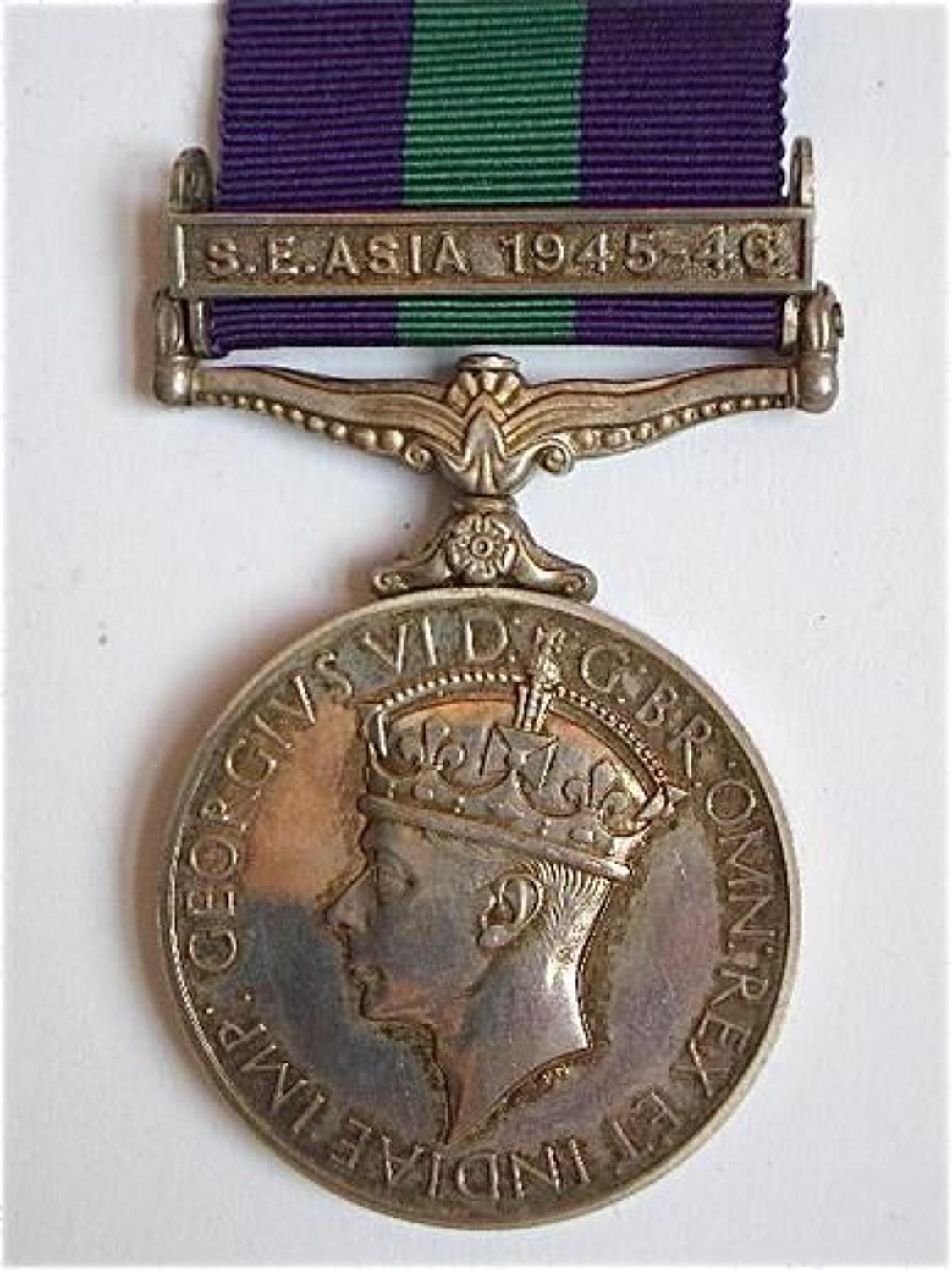 Awarded to “Capt E.D. Darricotte R.Sigs”. Near VGC. Captain Edward Draper Darricotte, was a graduate of the Liverpool College OTC, attaining the rank of Cadet Sergeant. He was commissioned into the 55th West Lancashire Divisional Signals in July 1934. He resigned his Commission in 1938. On the outbreak of WW2 he once again volunteered, in 1942 he held the rank of Lieutenant serving with the Border Regiment. At the end of WW2 he appears to have transferred back to the Royal Corps of Signals and served during the South East Asia campaign. He resigned his Commission 27th February 1948. He died in February 2008.