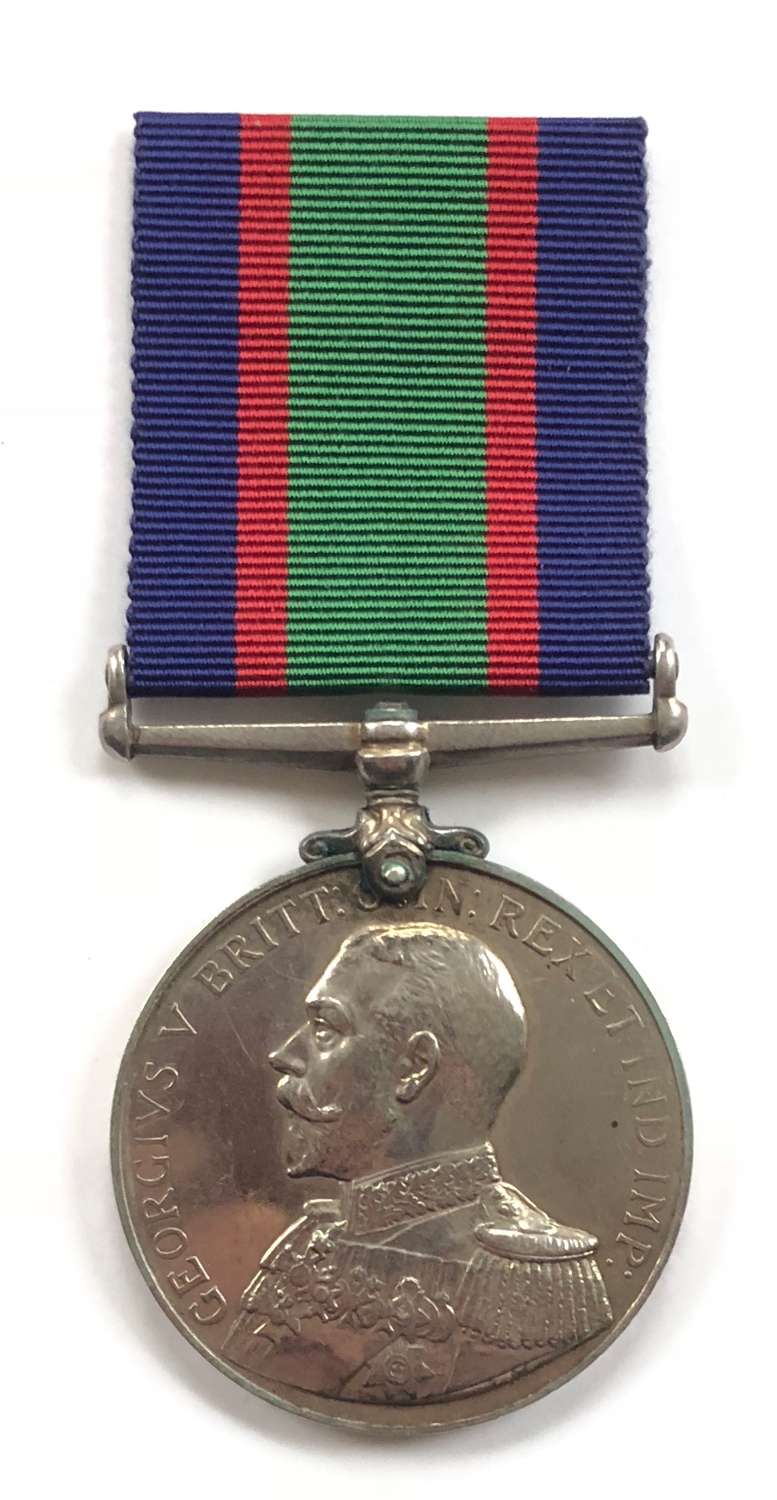 ERA 4 Alexander McEwan enrolled into the RNVR in May 1911, his occupation given as an Apprentice Fitter. At the outbreak of the war he transferred to the Royal Navy as a Technical trainer and later transferred to ship duties. He was demobilised in 1919. 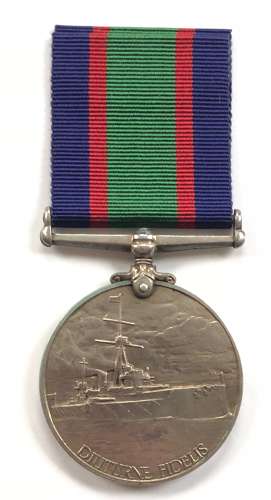