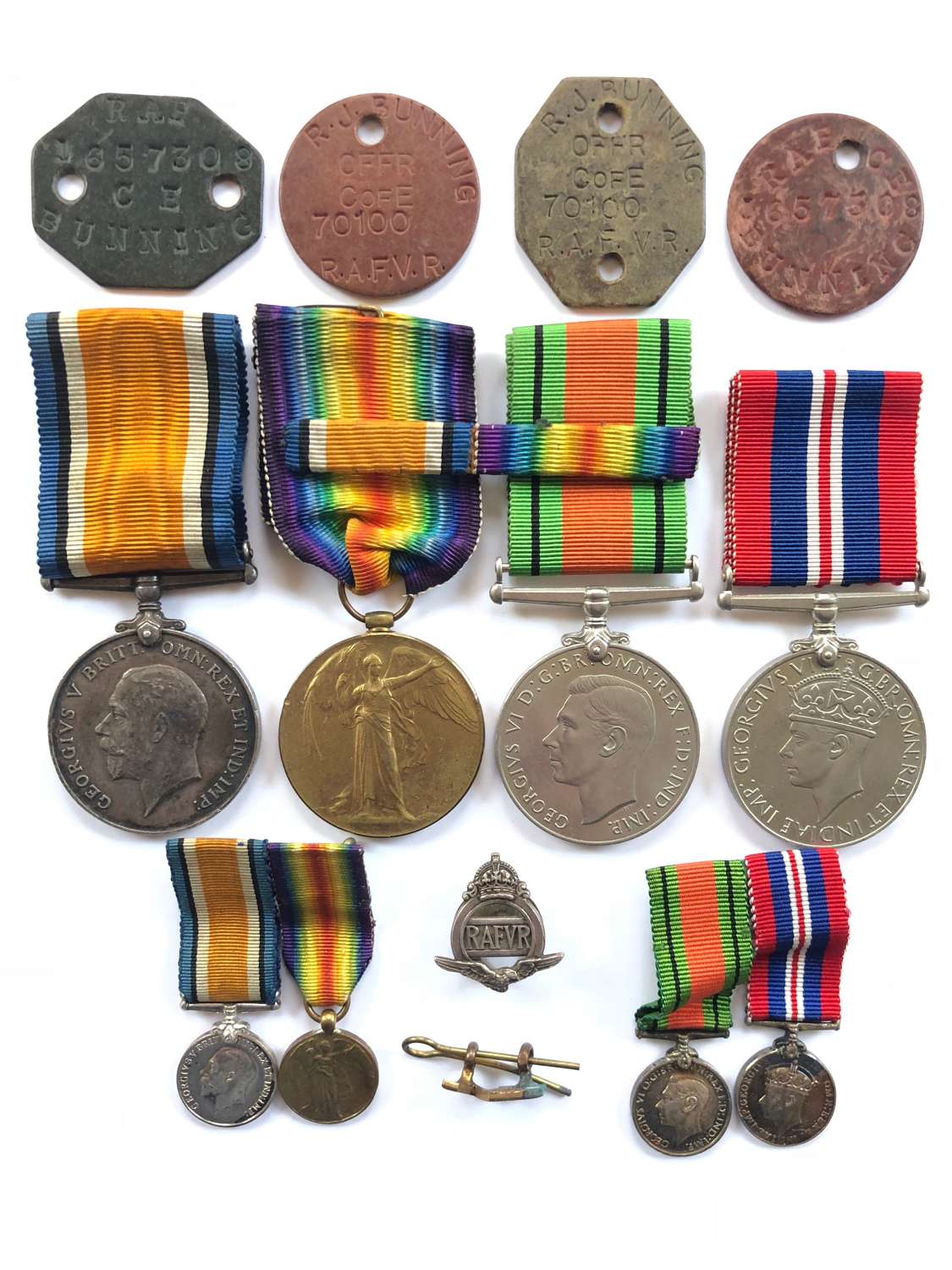 Reginald James Bunning was born April 1889 and came from Newport. Commissioned into the Rifle Brigade, he transferred into the RFC just before the creation of the RAF. Qualifying as a pilot he was posted to 5 Squadron RAF flying RE8 army co-operation duties in August 1918. He remained with the Squadron until April 1919 when he was admitted into hospital and was transferred to the unemployment list later that month. His records show he flew, DH6, BE2, RE8 and a German albatros Scout aircraft. He was granted a commission in the RAF Volunteer Reserve in 1924 as a pilot and flew the Bristol Fighter. He remained active until 1935, his trade given at this time was auctioneer in Newport. He appears to have been recalled for service in the RAF appointed Pilot Officer in 1940 and later Flying Officer. His name does not appear in the 1944 RAF List. 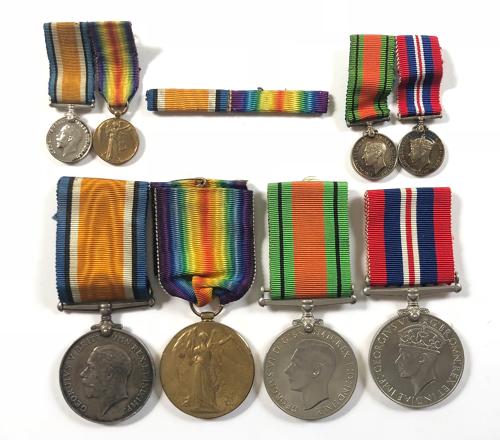 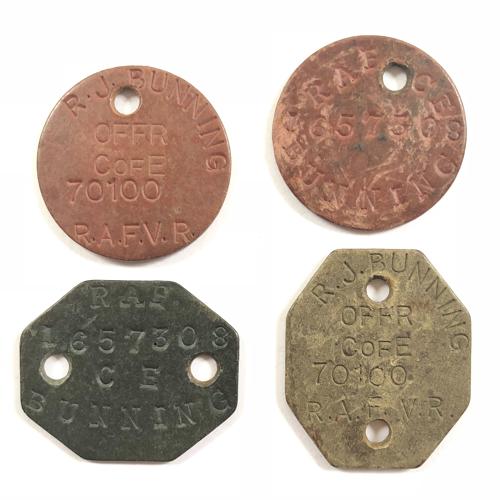