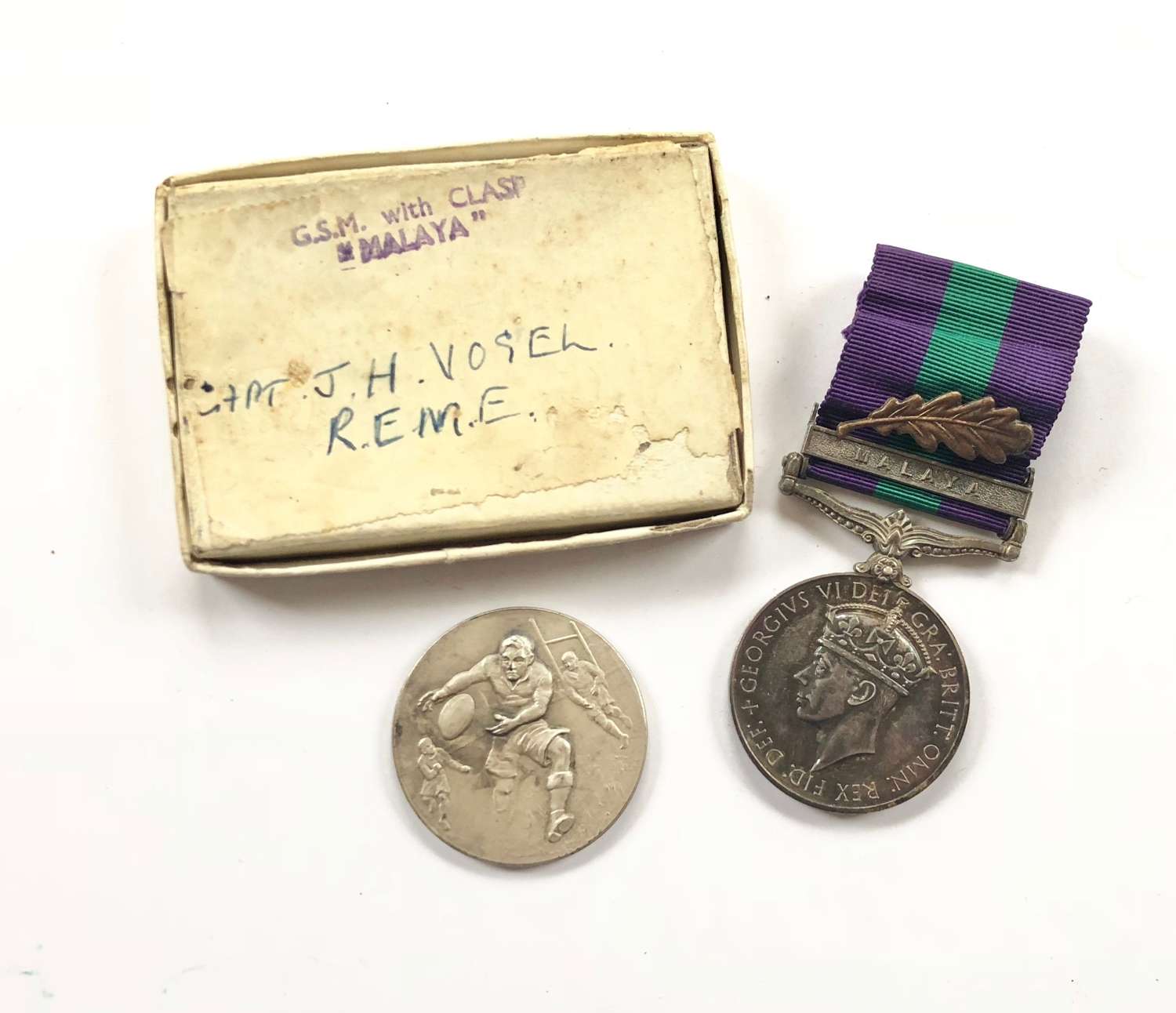 Captain Vogel was Mentioned in Despatches on the 30th October 1953. 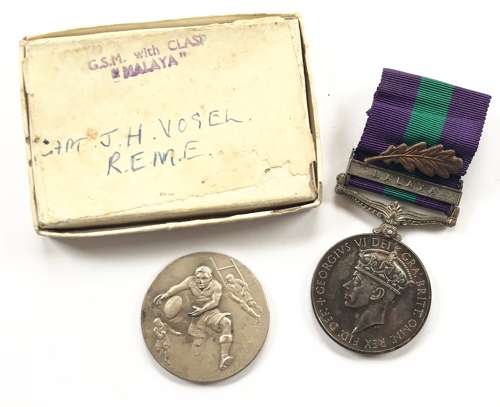 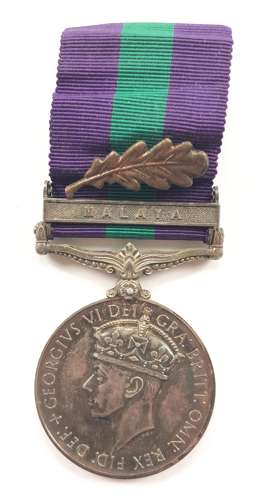 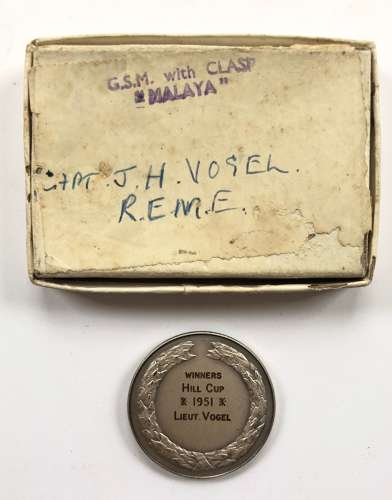