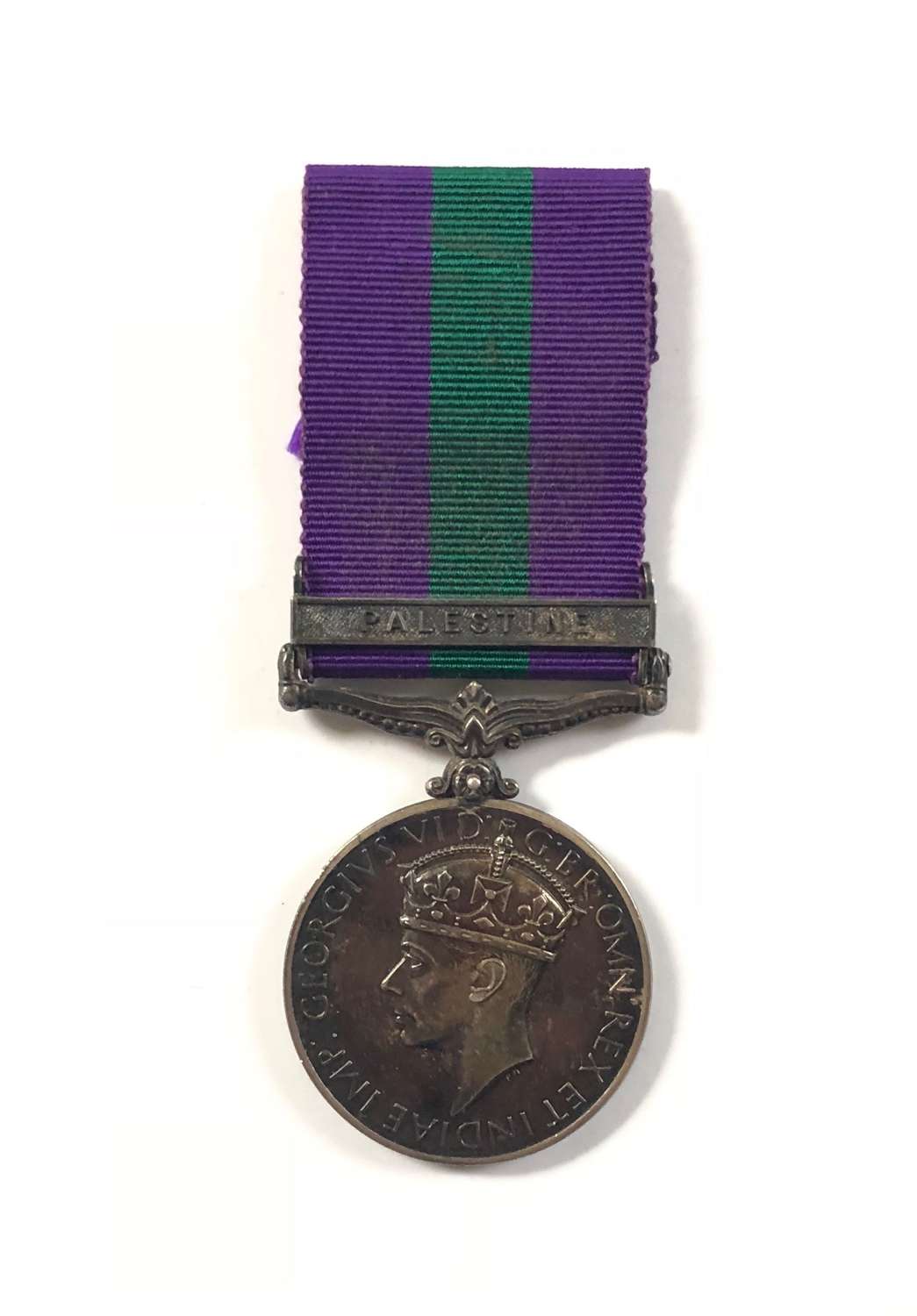 CQMS Thomas Stannage enlisted into the Coldstream Guards in 1934, he was a native of Lambourne, near Twyford in Leicestershire. On the 11th April 1936 he transferred to the Corps of Military Police. He is confirmed as serving with the Corps and being awarded the GSM clasp Palestine. He is noted as being accidentally killed on home duty on the 22nd September 1945. 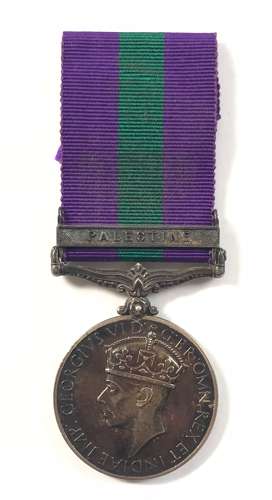 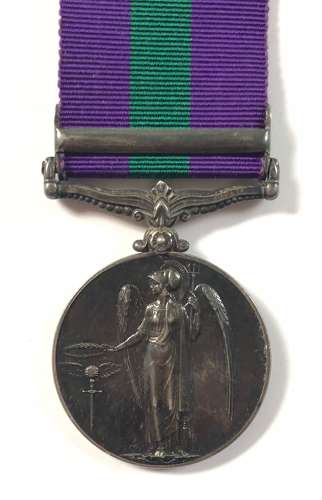 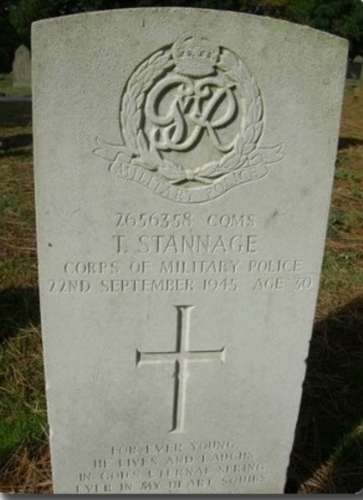