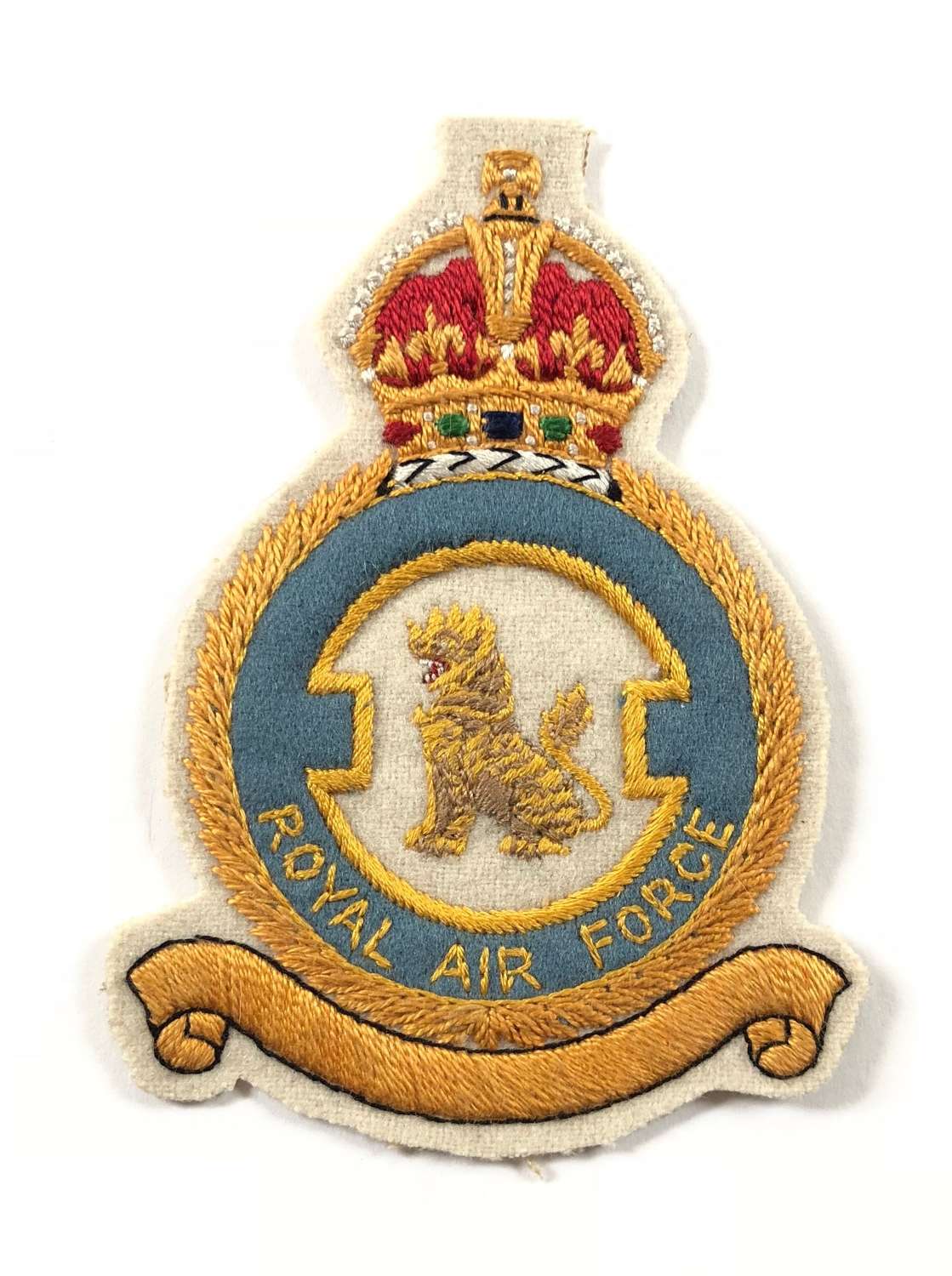 A good period example of the Squadron badge embroidered onto a white backing cloth. GC.

257 Squadron flew during the Battle of Britain with Hurricanes and later flew Typhoons. In the post war years it flew Gloster Meteors and later Hunter aircraft before being disbanded in 1957 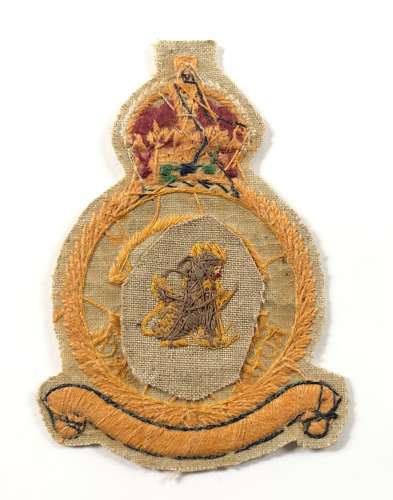