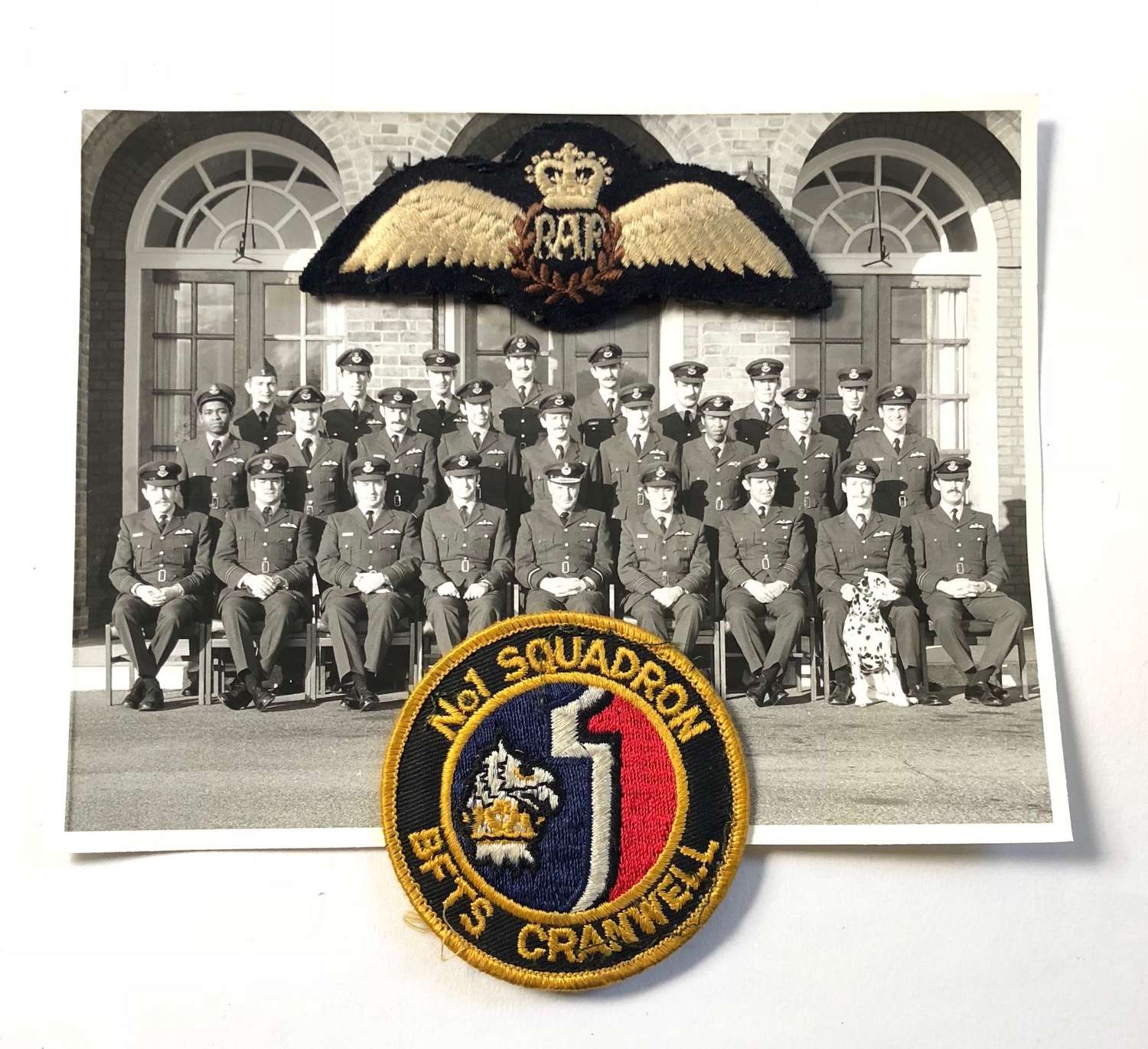 Flight Lieutenant Ian Scott passed through Cranwell in 1971. Qualifying as a Pilot he converted to the Vulcan bomber and served with 27 Squadron and 617 Squadron. He also flew the Nimrod and in 1978 was selected to take part in the Fincastle Competition representing the RAF in an aircraft of 201 Squadron. In 1980 he was serving at RAF Leeming and also served as an Instructor with 1 Squadron of the Basic Flying Training School Cranwell. He is also noted as an active member of the Vulcan Restoration Trust and was one of the crew members who demonstrated the bomber on taxing displays. 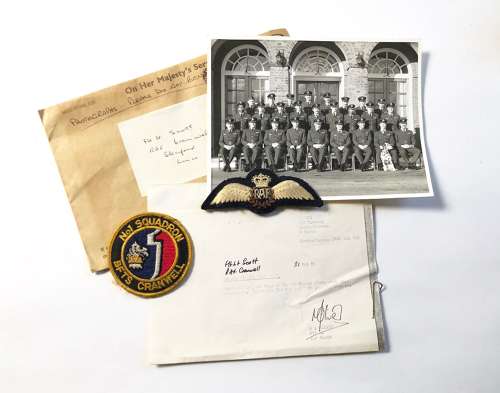 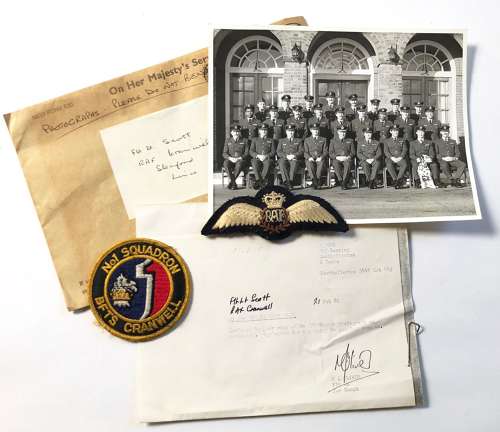 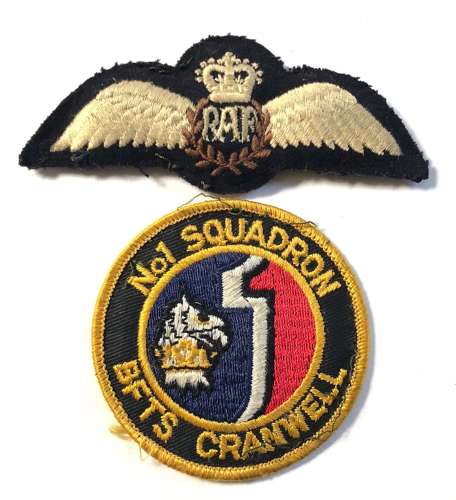 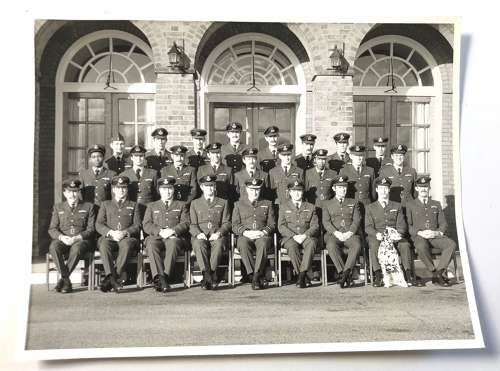