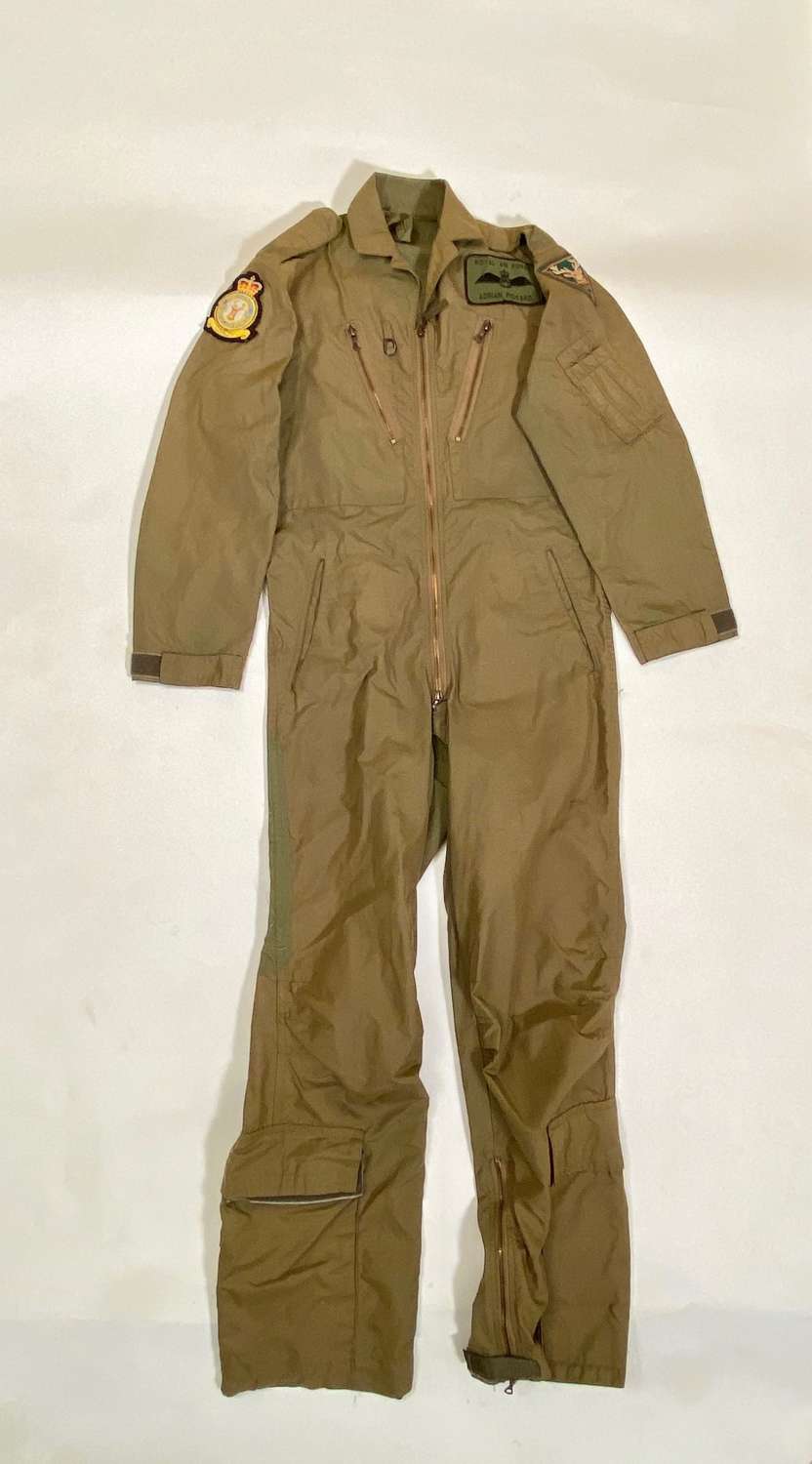 Easy to find the flying suits but rare to have one with history. This example of the MK14A flying suit is attributed to Flight Lieutenant Adrian Pickard, who flew with 33 Squadron operating the Puma Helicopter out of RAF Benson.
The suit retains original named Pilot Wings panel, Squadron badges to the shoulders. Evidence of rank having been worn to the shoulder straps. The interior with issue label and the addition of ink name F/L Pickard
Good operationally used condition. Escape knife panel removed. See Pictures.

Brief details of Flight Lieutenant Adrian Pickard:
Experienced commercial pilot most recently flying the B787 with Virgin Atlantic. RAF Qualified Helicopter Instructor with experience on a wide variety of aircraft and helicopters in theatres ranging from various conflicts in the Middle East and the Balkans to peace time operations in the Arctic and the Jungles of Central America. Extensive instructing experience at a basic and advanced level. Spent two years in Oman instructing pilots in the Omani Airforce. 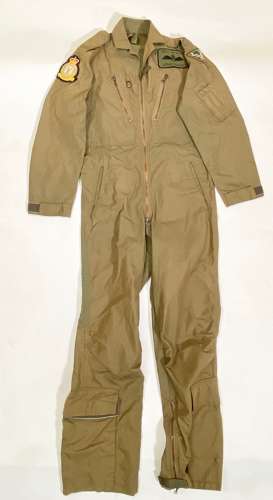 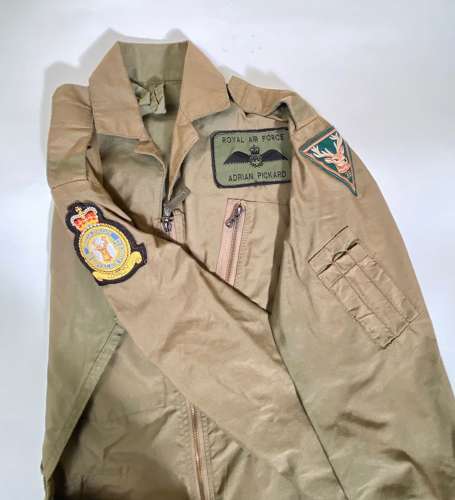 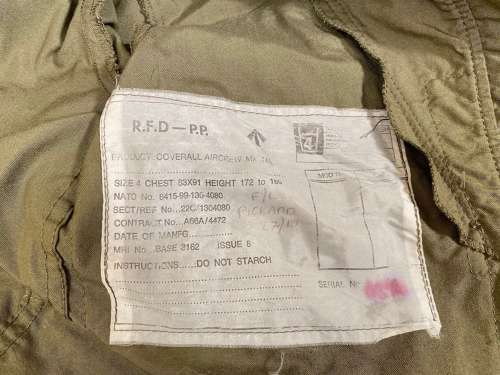 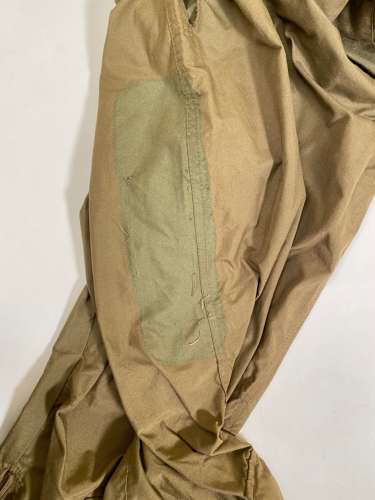