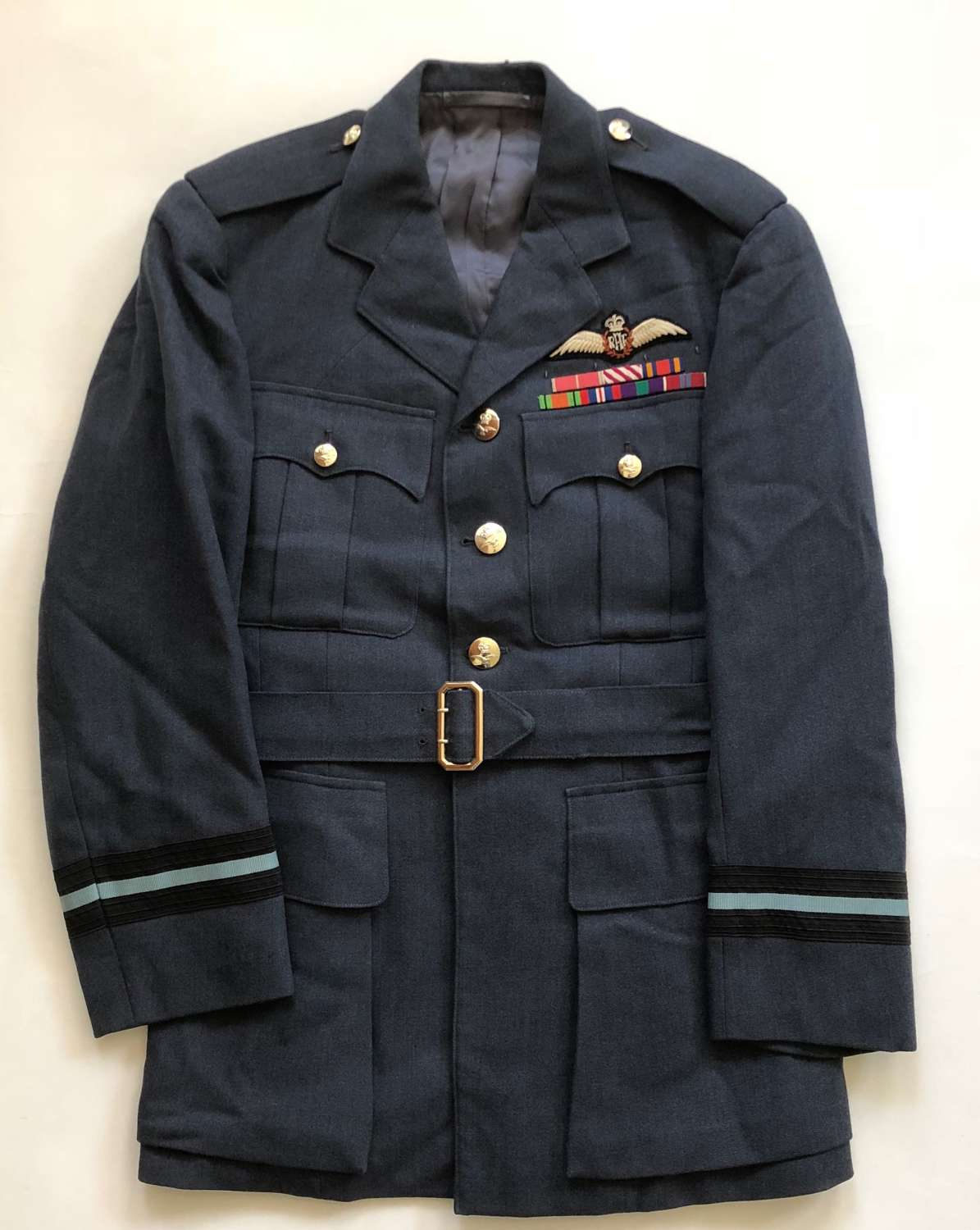 Air Commodore R Sorel-Cameron CBE AFC was commissioned into the RAF in 1930, first serving with the 603 (City of Glasgow) Squadron AAF. Transferring two the RAF he served with 16 and 28 Squadrons. In 1937 he was appointed a flying instructor. In 1938 he was PA to AOC Training Command which he appears to have held until 1945 when he was posted to Hostilities Planning with AHQ East Indies. In 1947 he was CO of RAF Tengah (Singapore). He was CO of RAF Cottesmore 1952 and in 1960 was Air Attache Athens. After retirement he joined the Diplomatic Corps and held the post of a Queen’s Messenger.
He was awarded the CBE 1947 AFC 1944 Died 2001 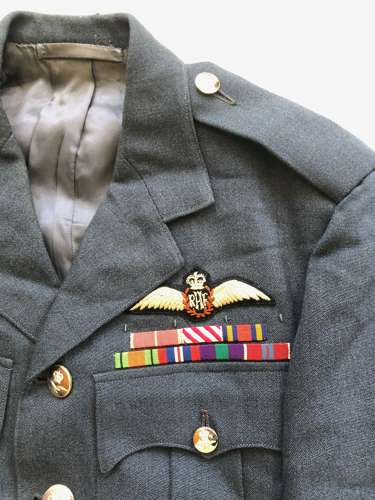 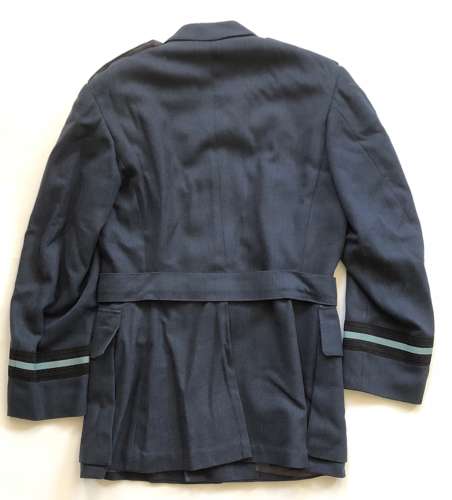 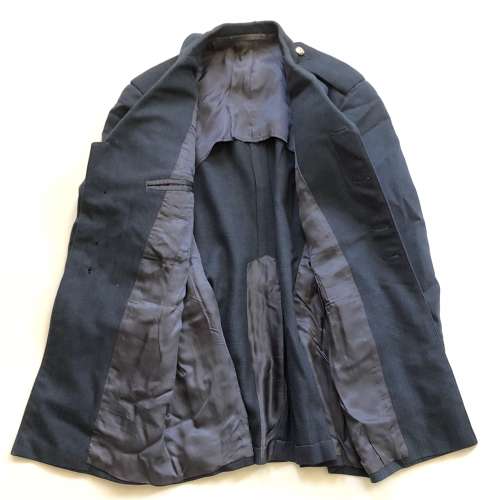 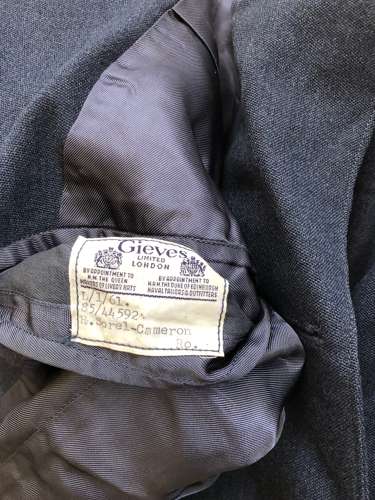