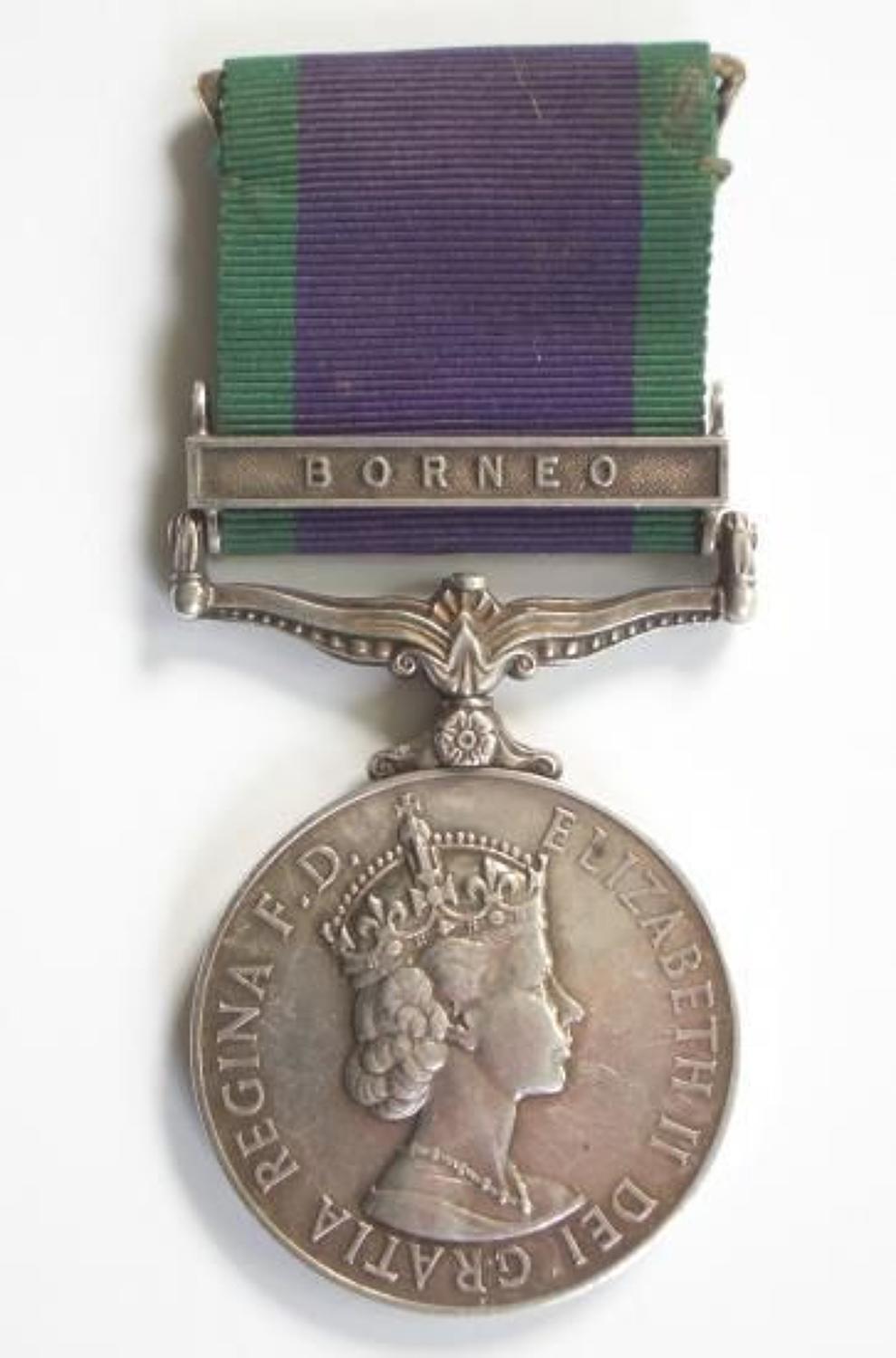 The Queen’s Own Buffs was raised in March 1961 from the amalgamation of the two Kent Regiments. It was renamed in December 1966. The Regiment was deployed to Borneo for a six month tour of duty in June 1966