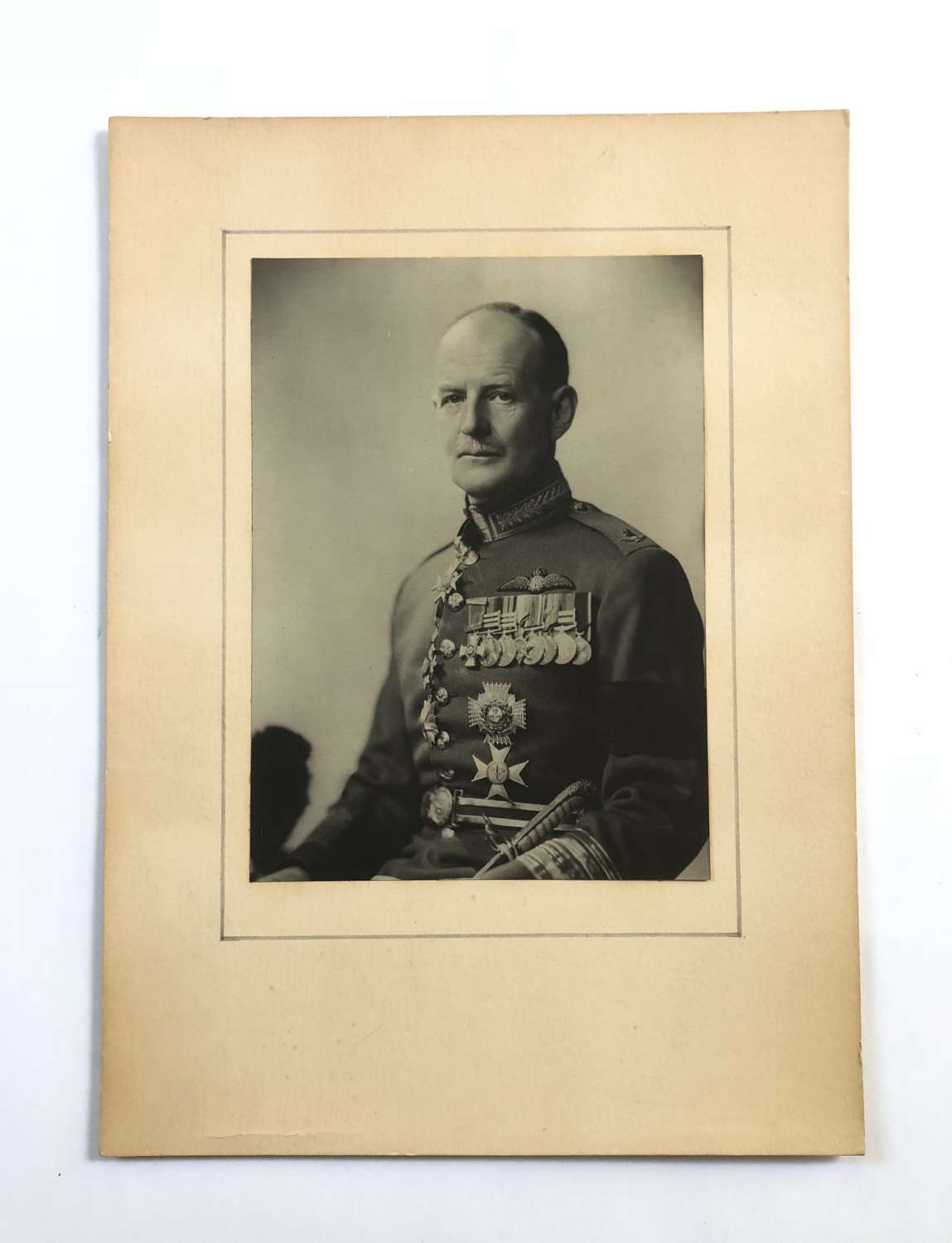 He was Air Officer Commanding Iraq Command during the early 1930s. During the Second World War, he served as Chief of the Air Staff of the Royal Australian Air Force. 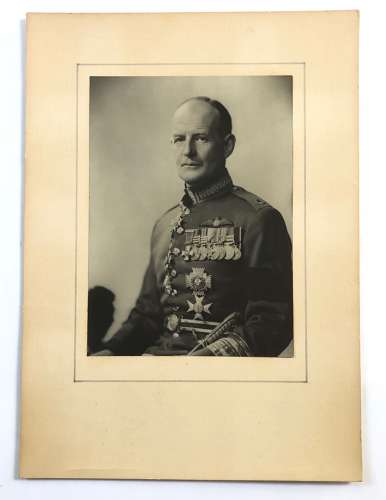 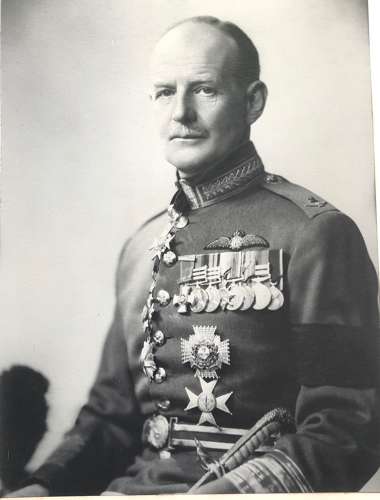 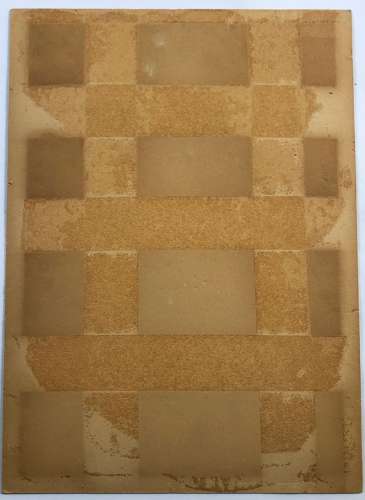